Biggest News in Nigeria This Morning, Friday 17th Of July, 2020

These are some of the major news in Nigeria This Morning, Friday 17th of July 2020.

Thirty-two NYSC members who are among the corps that completed the national service are to repeat one year of service. The thirty two NYSC members are of the 2019 Batch B stream 2. They committed many infractions in the service state. The members who will repeat the NYSC service are twelve members from Kwara state, five from Enugu state, and eleven from Akwa Ibom state.

Speaking on behalf of the family, Sister Of Late Female Combat Helicopter Pilot, Tolulope Arotile, Demands Investigation Into Her Death

The sister of the late Arotile, Nigeria's first female combat helicopter pilot, Damilola Adegboye, wondered how a car could kill her sister. With this, she called the Nigerian Government to investigate the death of her sister. Additionally, she revealed that her sister left home after a call from a senior officer to meet at the airport base, one hour later, Tolulope was dead. 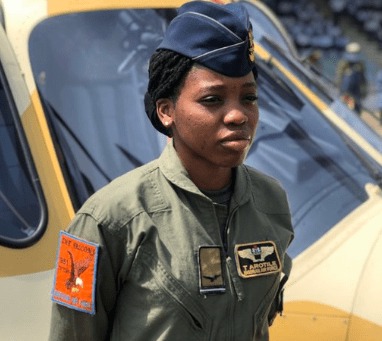 Policeman accused of torturing people with a service pistol in Oyo state.

Yemi Ojumoola, a policeman in Ibadan, Oyo state, has been accused of frightening people with his service pistol in public. According to Punch, the policeman was caught on a camera. He threatened a woman who was shouting at the policeman to shoot her husband.

10 cultists sleep with a new female member during initiation, teenager.

Blessing David, a teenager, who is a member of the Marine girls cult group, confessed that she slept with ten men before she joined the cult group. According to her, sleeping with men is normal and part of cult rites. 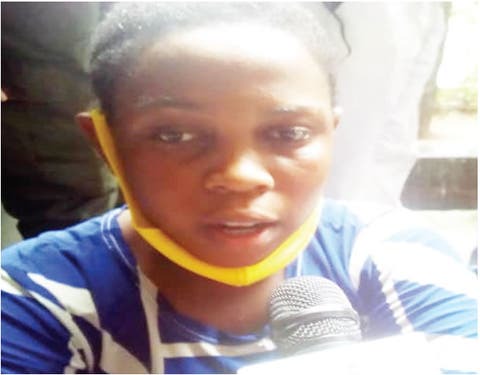 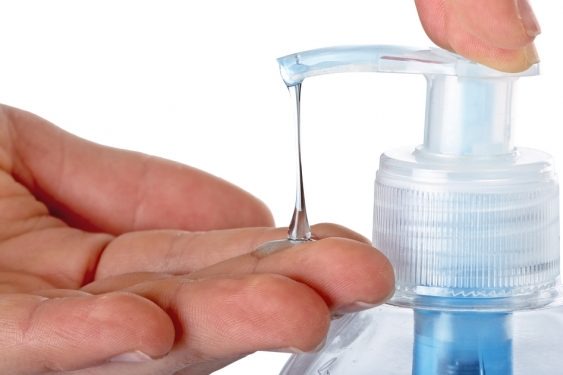 Policemen had entered the residence of the former managing director of NDDC (Niger Delta Development Commission), Dr. Gbene Joi Nunieh. The governor of Rivers State, Nyesom Wike, went to the house of the ex NDDC to rescue her. 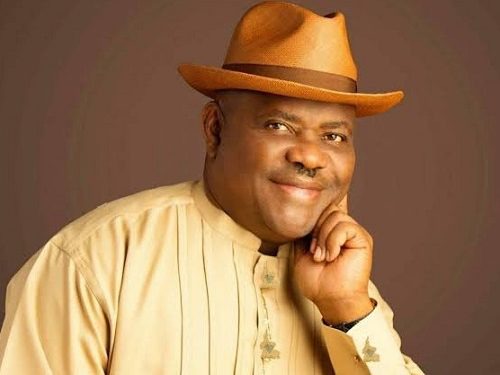 Former minister of finance, Dr. Ngozi Okonjo Iweala, thanked the president of Nigeria, President Muhammadu Buhari, ECOWAS, and the national assembly for supporting her as a candidate of Director general of the world trade organization position. 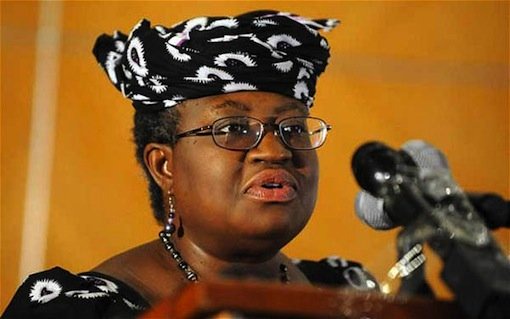 Prof Idris Bugaje, the Rector of Kaduna Polytechnic, disclosed to the journalists that, the Kaduna Polytechnic is ready to reopen for students. They are just waiting for the federal government command. According to the rector, the institution has provided all preventive measures and guidelines for the safety of students. They have their own hand sanitizer machine and advanced technology for measuring temperature.