Racism at its peak as white policeman shoots another black man dead in Atlanta.

After a lot of protest against racism, letting the white people know how much black lives matters, another incident of racism has happened in Atlanta as a white policeman shot a black man dead in Atlanta.The black man died after he was shot by the white police man in a fast food drive-thru late Friday night.

The black man who is just 27 years old was identified as Rayshard Brooks, met his untimely death in a struggle when he was shot and died at a local hospital in Georgia.

It was revealed that the deceased had been asleep in his car in a Wendy’s drive-thru, causing other customers to drive around the car. Police were dispatched to the drive-thru around 10:30 p.m. and conducted a sobriety test on Brooks, who failed the test.

It was seen in a video clip that Brooks resisted arrest which leads to struggle with the police men.

The video which gives the detail on how things went between this police and Brooks captured by a witness shows that the policeman deployed a taser, while Brooks grabbed and was in possession of the taser, then in the video shows how Brooks was shot by the policeman during the struggle with the taser.

In an attempt to escape, one of the police officer shot thrice at Brooks.

a surveillance video which captured the officer who fired three shots to Rayshard’s back until he collapsed to the ground was the later released. 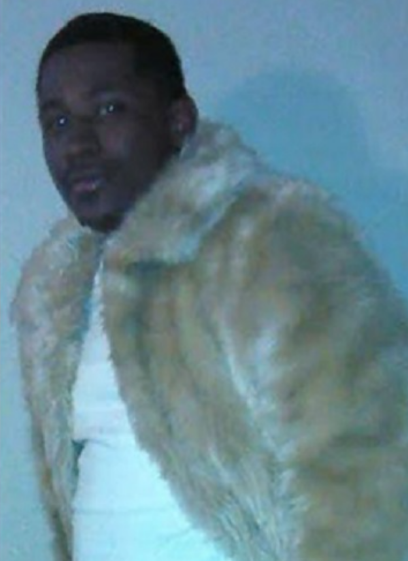