How My Ungrateful Wife Ran Away With My Two Kids (Fiction)

By MrTokTok (self media writer) | 2 years ago

My name is Adekunle, I am 47 years old. I was born in Osun state but grew up in Lagos state, studied mechanical engineering and graduated from UNILAG in 2007.

After graduation, I was employed to work for one of the biggest oil firms in the country. It was a dream come true, everything was easy and going very well. I was able to buy a new car and I lived in a very comfortable apartment there in Lagos.

After four years, I got married to my wife Ejiro who I had met two years earlier. She was an hair dresser, indigene of delta state, an urhobo girl, very beautiful, tall and light skinned. I loved her a lot although my parents were quite skeptical about our marriage due to the fact that she wasn't yoruba and comes from one of the toughest parts of the country Warri.

Our marriage was blessed with two wonderful boys Benjamin and Samuel. They meant the world to my wife and I. They were both smart and intelligent that they always topped their class. I made sure they lacked nothing.

Ten years after our wedding, I was dismissed from work. It was all like a dream, just when I was about to get a bigger promotion. I suspected Sesan was behind this because he has always been envious of me. Moreover the only reason he worked there was because he had his brother and his uncle in top key positions in the company. His brother was in the HR department and his uncle was a big shareholder of the company. 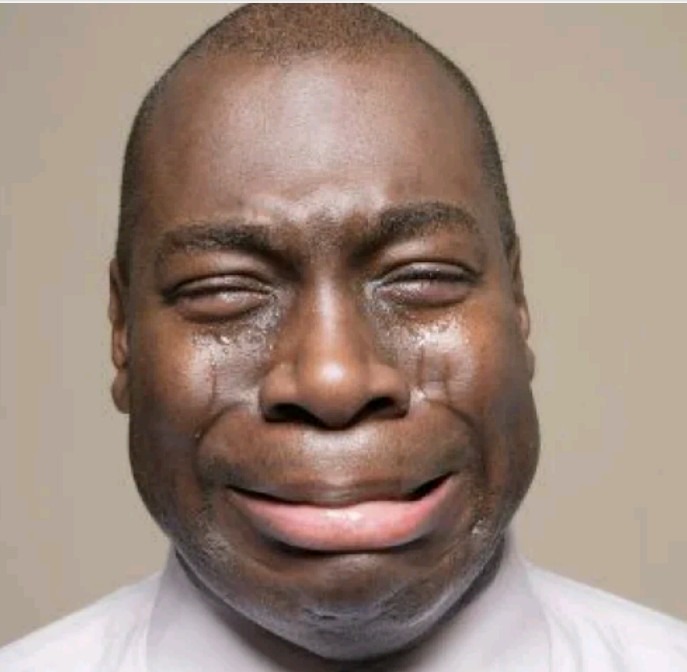 Devastated, with my dream shattered, unable to secure a better job as my old one, meeting up with my children's fee, rent and feeding became a burden. My dismissal from work came unexpected, and I didn't have enough savings at hand as I had earlier bought a land and was building a house. I didn't tell my wife about it because I wanted it to be a surprise for our anniversary.

Thus my wife became the breadwinner of the house even though she earned a little from her saloon. My searching for a new job proved futile as most of the places I searched always said same thing, that I was too qualified and they couldn't afford to pay me.

Almost a year now and no job, even all my friends have deserted me in my time of needs, my wife who was the apple of my eyes was showing strange behaviors recently. She became rude, I could no longer control her and she wasn't submissive at all.

Three months later, I traveled to Osun state to see my parents and discuss some vital things. I spent two weeks there because I also wanted to clear my head a bit. After two weeks, I got home to my surprise that my wife had packed all her belongings and that of our kids and left the house.

I ran to her saloon and was told she sold everything including the hair dryers and washers I had bought for her. I was shattered, I called but her line was not available, I felt like killing myself.

Several times I thought to harm myself but when God has a plan for you, no man can stand in its way. After four months and still no word from my wife and kids, I still kept hoping. Then one faithful day, I got invited to a crusade, in the crusade the pastor prophesied about a man who had lost everything and that he shouldn't worry because of the fact he came to the crusade, God was going to reward and rearrange his life.

I didn't know the pastor was talking about me but I keyed to the prayer. Two weeks later, I got a call from Matthew my former colleague at work. Matthew was dismissed two years before me and I had no idea what he had been up to since then.

We spoke at length, He told me he now lives in the US and that he just came to Nigeria to get some documents. I was surprised, I told him my own story and I could the pity in his eyes. He told me he could help me secure a job at a Nigerian firm there in the US but I had to prepare my visa and flight ticket first.

That was how I sold my cars, some of my belongings and the land I had bought some years back just to acquire a Visa to the US.

Its been five years now, I now live and work in the US, I got married to a Black American girl Tasha and we have one daughter Nicole. I've gotten my old life back thanks to my friend and helper Matthew. I live comfortably in Brooklyn New York.

I still keep in touch with my parents, and I'm planning a visit to them with my new family. But the truth is while I haven't heard from my ex wife, I miss my kids. I miss my boys a lot, I can't imagine how they would be growing up without a father. I don't know what to do and I also didn't tell my new wife about my past marriage.

Please did I do the right thing by not telling my new wife, and if you were in this situation what would you do?

Content created and supplied by: MrTokTok (via Opera News )