10 Before And After photos Of Evilest Men In History

By Sadeeqabubakarmuhammed (self media writer) | 1 year ago 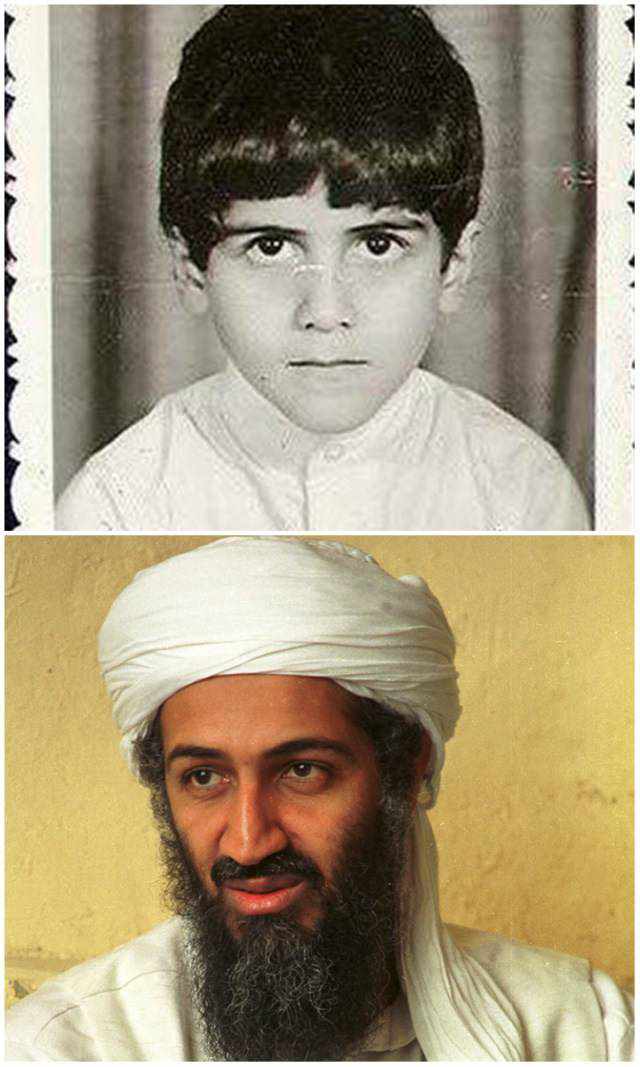 Not all evil men are born cruel. All people are born cute and innocent. No one is born rude and full of hatred, it’s the world that makes us who we are. Whatever may be the case, there are some men that are hated by everyone in this world because of their evil deeds. Some of these are dictators, generals and emperors, their names have been registered in the history books as the evilest men world has ever seen. The face of terror, Saddam Hussein and the fifth President of Iraq got hanged in 2006. Osama bin Laden was the most brutal terrorist the world has ever witnessed. He was killed by U.S Navy Seals in 2011. Look at the innocent childhood pic of the most fierce dictator in the history of the world. This little boy turned out to be one of the most notorious serial killers ever. Following the orders of Hitler, he controlled the Nazi contraction camp and gained a place among the evilest men in the history. Gary was known as the Green River Killer as he killed as many as 49 people in his lifetime. Adolf Hitler is remembered as the most brutal dictator in the history of the world. This innocent little boy grew to be a murderer and killed more than 8 people in 2011 Oslo attacks. He was known as the most brutal leaders of the middle east. Last one but he is the evilest men on the list.

The innocent photos of these evilest men are a proof that no men are born evil. Do share this article with others.

Opinion: Zoning Should Be Respected For The Country's Nascent Democracy

Buhari about to pardon Saro-Wiwa: A welcome development for Ogoni land.

Dear Ladies, Suitors Are Attracted By These 3 Things.

Sunday Igboho Is Getting Ready To Be Repatriated To Nigeria - Kemi Olunloye Claims.