God Have Mercy: CEO Of Gokada Was Reportedly Killed By His PA, See Why He Did It

According to a report posted by THE NEW YORK TIMES,The young CEO of Gokada was reported killed by his Personal Assistant who was arrested few hours ago.

The post made by THE NEW YORK TIMES have been going viral for hours now. 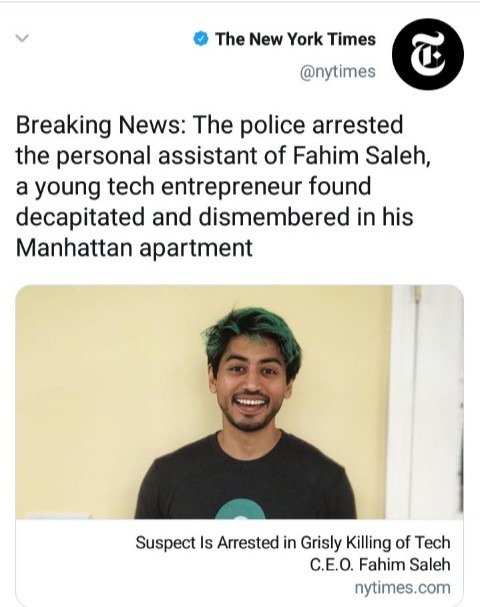 Check out what they reported about his death 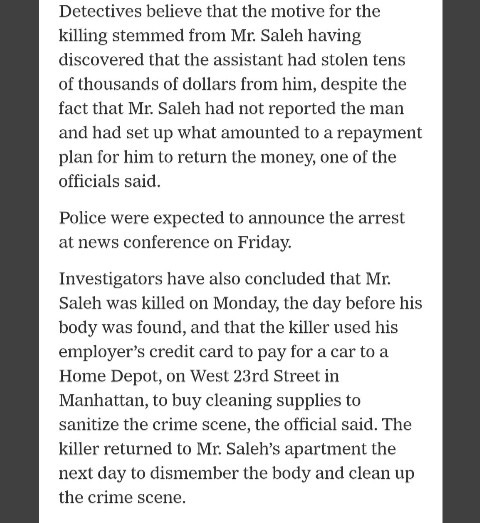 According to the report made by THE NEW YORK TIMES,detectives who were investigating the death of Mr Saleh arrested his Personal Assistant after they believed that he was the one who killed him.

According to investigators,The CEO of Gokada found out that his Personal Assistant had stolen tens of thousands of dollars from him.When the CEO found out,he didn't report to the authorities,he have his PA a repayment plan that would enable him to repay the money he stole with no problem. 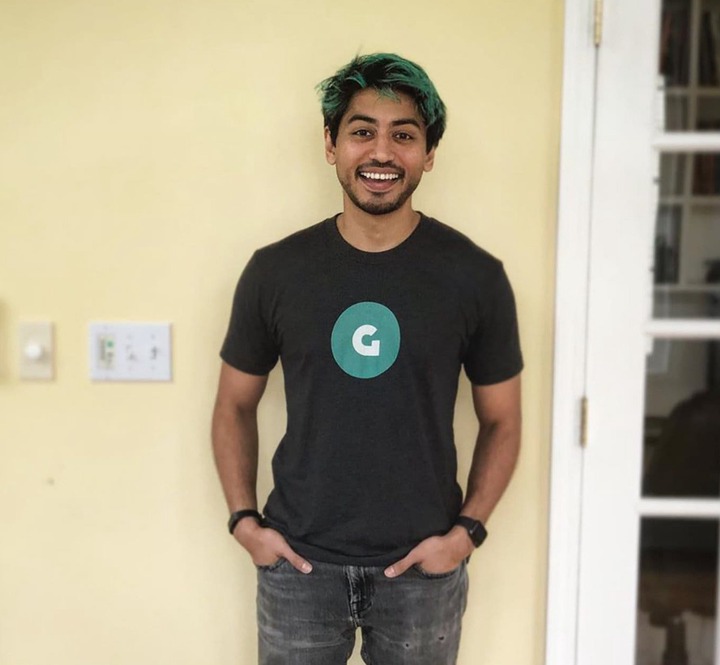 This action proves that the CEO himself was a good person.According to reports,the PA couldn't handle it that's why he resulted in killing him. Investigators who were on the case also said that they traced the killer because he used the CEO's Credit card a day before the body was found to pay for a car and buy cleaning supplies to clean up the murder scene.

If you could recall that the CEO was found dead in his apartment by his sister after he was reportedly murdered. 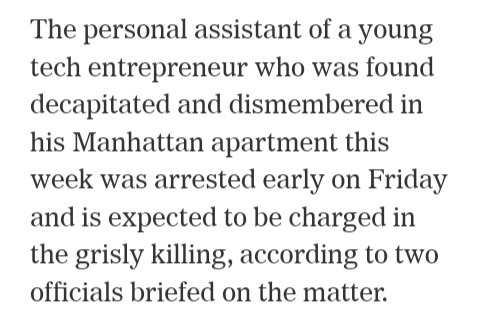 According to THE NEW YORK TIMES,two officers who briefed the media on the CEO'S murder said that the Personal Assistant is expected to be charged to court over the murder of his boss.