The Yoruba king who was sentenced to death by hanging

There was a king, that was sentenced to death by hanging. Here's our it happened;

Wonders never ceases to happen. And as they happen they sometimes leave some indelible marks for generations to come to see. In this I article, I bring to you the true story of a monarch sentenced to death, a long time ago 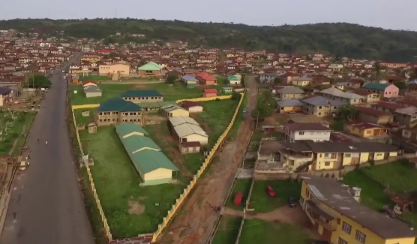 This incidence took place in modern day Ekiti state, Efon Alaaye to be precise. It was on the 10th of January, 1949 that a man and his wife alerted their neighbours about their missing 15 months old, Adediwura. 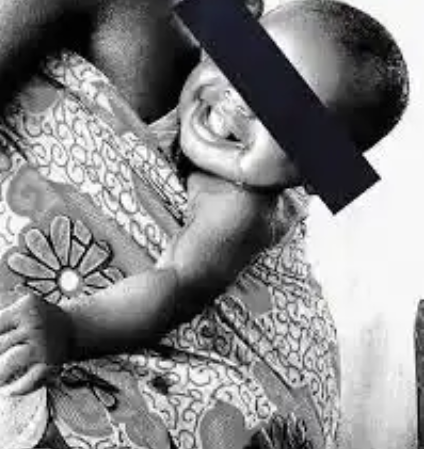 A small search party was formed from amongst themselves and they went in search of this little child whose disappearance from her parents' house was rather too mysterious.

Well, despite all their efforts, they couldn't find her. Where could she have gone to? The people asked confused.

Normally in accient times, cases like this are immediately reported to the king whom is reffered to as the "father of all". This they did.

With the assistance of the King, a more sophisticated search team was deployed to scan the nook and cranny of the whole town. Despite their efforts, Adediwura wasn't found.

As a result of this, the colonial representatives and the police messaged the CID in Lagos for assistance, perhaps reinforcement.

But what really happened?

Fast forward to February from the Headquarters were some top officers that came to investigate the issue. After surveillance, it was declared a case of ritual. There was shocked on the face of everyone in the town as it had never happened.

Some arrest were made. The arrested were the king's spiritualist and two other men. In the course of probe, one of the men confessed to have a substantial knowledge about the girl's whereabout.

He said they had used the child for rituals. With the king himself not excluded.

Though Nigeria was under British rule, the judicial system was very strict and efficient. Therefore the case was brought before the court immediately. 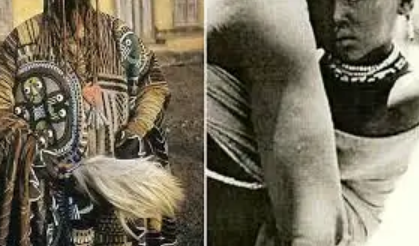 After much time on litigation, the cookie jar spilled. The king's spiritualist was guilty. No only that, his wife gave another implicating story from her side.

She accused her husband of forcing her to take the child to a person's house. This person obviously a conspirator, took the child to the palace. Luckily this person had been arrested with the spiritualist.

The third person was freed, on account of the absence of evidence against him. The event unraveled. More evidences connected the murder of the child to the king. Adediwura was brutally murder in the the palace, and had her body parts removed. They then buried the corpse in the forest.

With enough facts, on the 14th of February, 1949, the king and the other men were sentenced to death by hanging, by the judge.

This was a remarkable story for those who were alive then.