Exclusive: As an executioner for my cult group, I killed without mercy – Arrested cultist 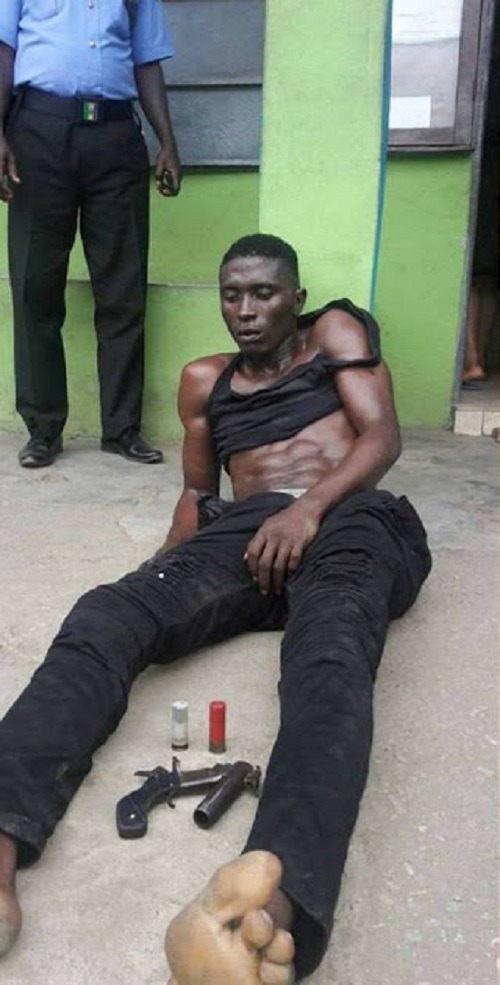 At the age of 21, Adekunle Bello could pass as that young neighbourhood chap who could not hurt a fly.

But operatives of the Lagos State Anti-Robbery Squad (SARS), who arrested him in the Bariga area of the state, say he is not only a notorious, vicious and heartless killer, but an armed robber and kidnapper, who has been on the wanted list of the police for over two years.

A product of a broken home, and with no proper parental upbringing, Kunle, alias Smallie, confessed that he was his cult group’s executioner and his job was to kill anyone his superiors pointed out to him, without mercy or compassion. 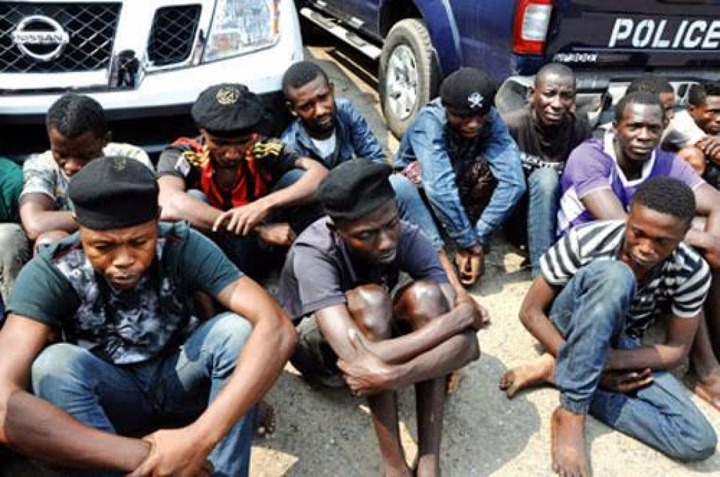 The unrepentant Smallie, who confessed when he was paraded at the State Police Headquarters in Ikeja, said it was his job to take out members of rival gangs and any other person his superiors pointed out to him.

“My name is Adekunle Bello, but I am popularly known as Smallie because of my small nature,” he began.

“People always mistake my small body to think that I am that innocent boy they can joke with, not knowing that I am very wicked and heartless. I don’t fear anyone and I don’t have pity for anybody. 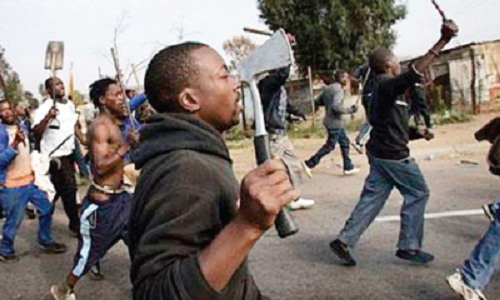 I am 21-years-old. I don’t know who my father is and I grew up with my mother and two siblings in Bariga area. I did not go to school neither did I learn any trade.

My siblings and I do not have the same father. Each of them have different fathers as well. When we were young, our mother would leave us for days and go away with one man or the other.

She did not care whether we had anything to eat or not. We survived at the mercy of neighbours who gave us their left over food. So, it was natural that I had to start fending for myself and my siblings at a very young age 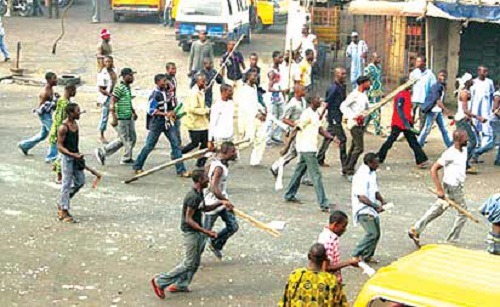 By the time I was 10-years-old, I had started stealing things from our neighbours. Because I was small, I would go into neighbours’ kitchen through the window and steal food for myself and younger ones to eat.

No one ever suspected me and I was never caught because no one would believe that I could do such a thing because I always looked very innocent.

Even when our mother came back and saw the food, she would not ask where they came from and would even eat from it. 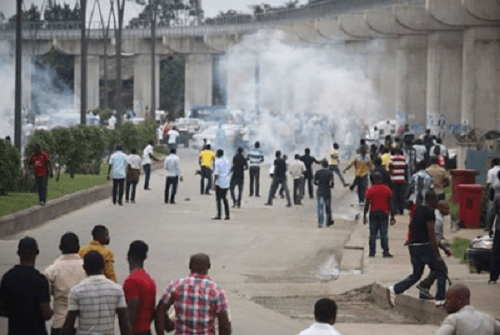 By the age of 12, some senior ‘bros’ in the area introduced me into picking pockets. We would target early morning passengers at the bus stops and pick their pockets.

We would then take the items to our bosses who would sell them and give us stipends from the proceeds.

It was these same big ‘bros’ that initiated me into a cult when I was 13, and that was how my journey in the underground world began. I was also introduced into armed robbery and burglary. 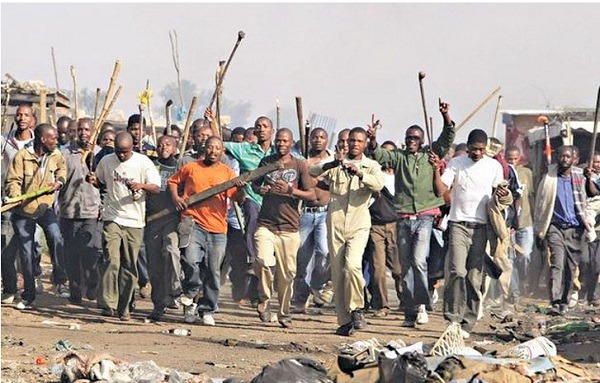 They taught me how to use a gun and within a short time, I was an expert in handling guns. There is no gun I cannot operate. I am a sharp shooter and could pick out a target from any angle. That was the reason I was made our cult’s official executioner.

I think I was 16 when I first killed someone. A rival gang from Mushin had come to Bariga to attack one of our members, and two days later, we mobilized and went to their area to take revenge. The fight was fierce but in the end, we killed six of their members.

Personally, I shot three of them dead and when we got back to our base, I was installed as the official executioner. 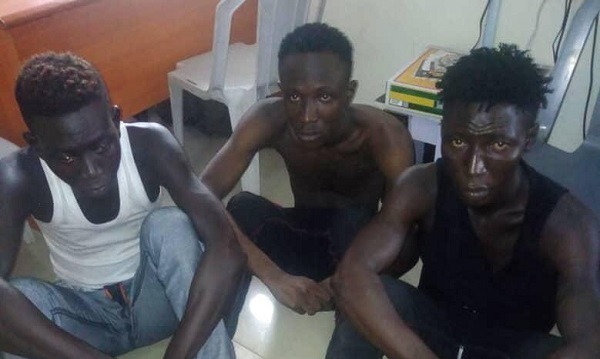 We also acted as thugs for some politicians in our area and whenever there was an election, we were sent to attack and kill their rivals and they paid us a lot of money.

They knew that I could kill anyone, especially when the money was right, and I did not have pity or show any mercy for any target. I killed without thinking twice. I can’t remember the number of people I have killed so far, but if the police say they are more than 30, then they are right.

I was declared wanted two years ago and I have been underground all that time but I am still surprised how the police managed to find me and arrest me. 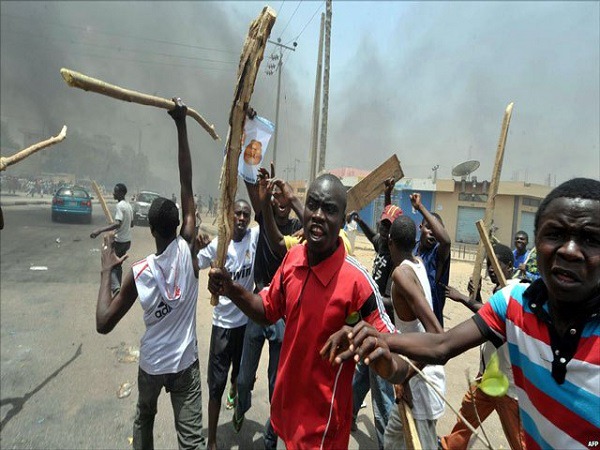 I had escaped to Cotonou when they declared me wanted and would only sneak into Nigeria once in a while, most times at night to see my wife who has two children for me and also see my siblings.

I also came in whenever my cult group called me that there was an assignment for me to carry out, especially during cult clashes or during election campaigns.

The day I was arrested, they had called me, telling me that the Iyana-Oworo boys had been attacking our people in Bariga and had killed about four of our members. They sent me money to come to Nigeria. 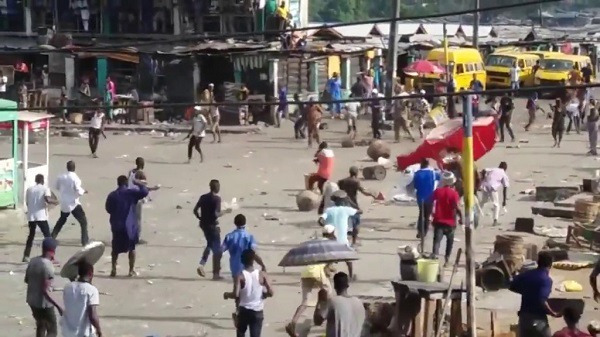 I sneaked into the country at night and made my way to Bariga but I had barely settled down when the police stormed our hideout and arrested us. Unfortunately, I did not have my gun with me or I would have engaged them.

They would not have arrested me that easily because I would have taken out one or two of them. 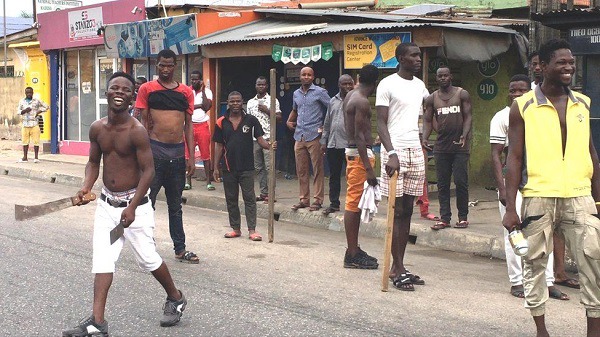 I do not regret being a cultist, a criminal and a killer. That is the only life I knew while growing. If I had parents who gave me a good upbringing, maybe I would not have ended up this way.”