Escobar is the wealthiest criminal in history, having an estimated net worth of US$30 billion

By Legitnews01 (self media writer) | 1 year ago 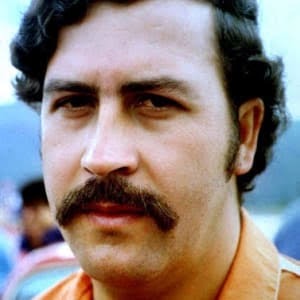 Most of us never got to know about the history part of the great narcoterrorist regarded as the ( king of concaine). He rose by the name of Pablo Emilio Escobar Gaviria, born 1st of December 1949 - 2nd of December 1993 in country called COLUMBIA.

back in 1973 Chile was on is way to be the world biggest cocaine processing and exploiting center. 1976, Escobar founded the Medellín Cartel, which distributed powder cocaine, and established the first smuggling routes into the United state of America Escobar's infiltration into the United state of America created exponential demand for cocaine, and by the 1980s, it was estimated Escobar led monthly shipments of 70 to 80 tons of cocaine into the country from Colombia. As a result, he quickly became one of the richest people in the world, but as a result of consistently battled rival cartels domestically and abroad, leading to massacres and the murders of police officers, judges, locals, and prominent politicians, making Colombia the murder capital of the world. 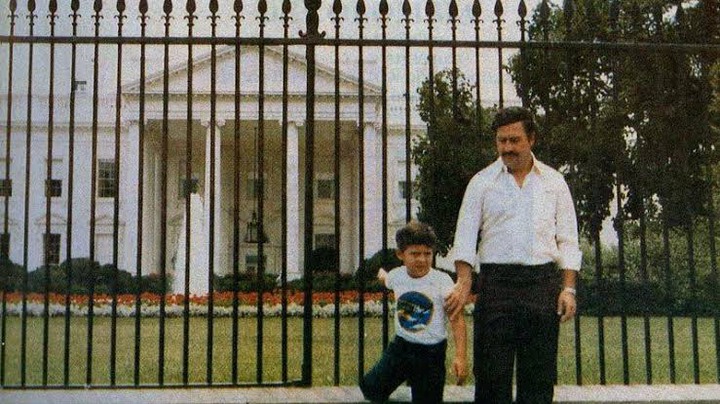 properties own by Pablo Escobar before is death After becoming wealthy, Escobar created or bought numerous residences and safe houses, with the hacieda napoles gaining significant notoriety. The luxury house contained a colonial house, a sculpture park, and a complete zoo with animals from various continents, including elephant, exotic birds, giraffes, and hippopotamus. Escobar had also planned to construct a Greek-style citadel near it, and though construction of the citadel was started, it was never finished

Escobar also owned a home in the US under his own name: a 6,500 square foot (604 m²), pink, waterfront mansion situated at 5860 North Bay Road in Miami Atlanta Florida. The four-bedroom estate, built in 1948. On Bicanysa Bay, was seized by the government in the 1980s. Later, the dilapidated property was owned by Christian de Berdouare, proprietor of the Chicken Kitchen fast-food chain, who had bought it in 2014. De Berdouare would later hire a documentary film crew and professional treasure hunters to search the edifice before and after demolition, for anything related to Escobar or his cartel. They would find unusual holes in floors and walls, as well as a safe that was stolen from its hole in the marble flooring before it could be properly examined.

Escobar also owned a huge Caribbean getaway on Isla Grande, the largest of the cluster of the 27 coral cluster islands comprising islas del Rosalio, located about 22 miles (35 km) from CartageCartagen . The compound, now half-demolished and overtaken by vegetation and wild animals, featured a mansion, apartments, courtyards, a large swimming pool, a helicopter landing pad, reinforced windows, tiled floors, and a large, unfinished building to the side of the mansion. However a film documentary was made under is name which is widely recognized all over the world and get approve by netflix as one of the created nacosterrorist movie ever produced (NARCOS)2015. In the film Parlo Escobar burned million of dollars just to keep is son and daughter warm form cold weather after escaping arrest from the Colombia police forces. 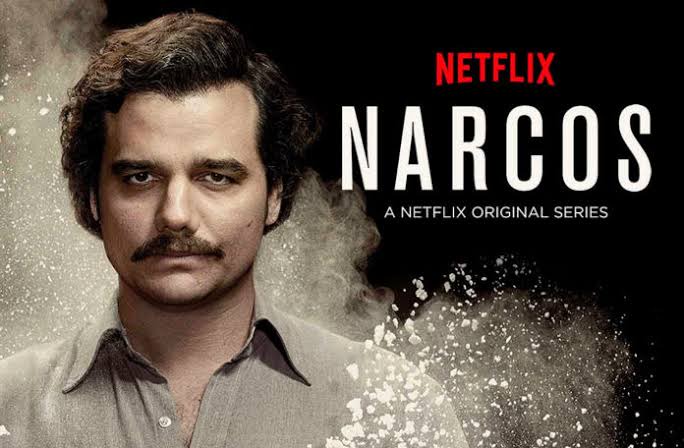 Content created and supplied by: Legitnews01 (via Opera News )