Nigeria has been making the headlines across the world recently for various reasons.

When Nigerians first attained notoriety in the 1990s for defrauding Westerners of millions of dollars, the scams became known as 419 after the section of the Nigerian penal code which tackles such crimes. 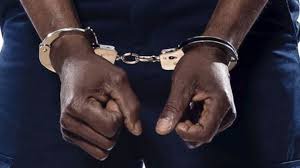 The first wave of Nigerian scammers were mostly uneducated criminals, followed by comprised young, educated men who were frustrated by the lack of formal jobs in an economy ruined by a series of military dictatorships and years of mismanagement. These noticed the uneducated scammers accumulating wealth and esteem, and decided to join them.

After that followed a batch that simply admired the scammers. This led us to numerous fraudulent activities that Nigerians involve in. 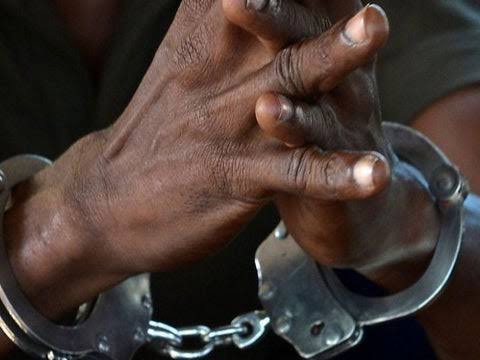 Scamming as an international enterprise has given Nigeria a bad name. Out there the perception is that we are a nation of scammers. The politicians scam the people and the people scam foreigners and all are labelled in it.

The American Federal Bureau of Investigation arrested 77 Nigerians who are fraudsters following an investigation that lasted them two years. 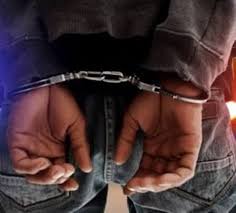 The week before that, Invictus Obiwanne from Nigeria was also busted for multiple fraud.

Another list surfaced of some Nigerians awaiting execution in Saudi Arabia for some criminal offenses.

Osondu Victor Igwilo was charged in a complaint filed in the Southern District of Texas in December 2016 and with charges of wire fraud conspiracy, money laundering conspiracy and aggravated identity theft.

In June 2020, Raymond Igbalode Abbas, an Instagram celebrity better known as Hushpuppi, was arrested by the authorities in Dubai for crimes including fraud and cyberhacking and an estimate of N168 billion was reportedly recovered from Hushpuppi and his associates.

Of course, there are fraudsters all over the world. That’s the reason the United Kingdom has a Serious Fraud Office and why America has the FBI and other jurisdictions have special units to deal with massive frauds.

Nigerians may be prominently involved in these fraudulent activities but an average Nigerian is hardworking and not a fraudster.

How many reports revealed yahoo boys being jailed by Nigerian courts?

If we can observe, the scammers in Nigeria establish legitimate businesses from fraudulent funds, and become respected philanthropists or politicians in senior leadership positions.

Though the bad eggs are not representative of the Nigerian youth but as usual, bad news drives away good news. Not many paid attention to the good news, which is saddening.

Videos have circulated of the accused men engaging in lavish displays of wealth, such as throwing a party where guests danced on a floor covered in dollar notes and having a "champagne bath", drenched from top to toe in the expensive wine.

Also in circulation are photos of some of them posing with top government officials and celebrated citizens in and outside the country.

Nigerians are particularly worried that the scams might hamper international recognition of the country's young entrepreneurs, and the granting of visas to those with legitimate business interests in foreign countries.

It becomes personally painful and hurtful when countries label Nigerians ‘thieves’, are we all thieves?

Not all Nigerians are thieves, so many Nigerians have been celebrated for their honesty and integrity even when it is on money matters. 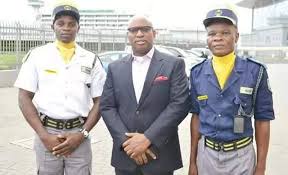 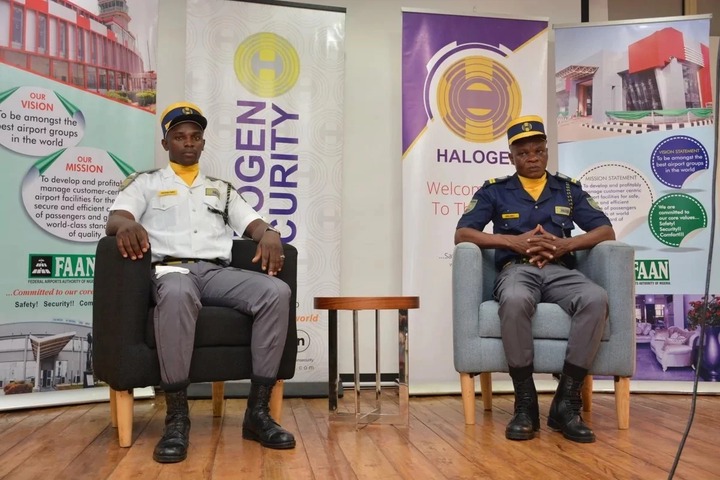 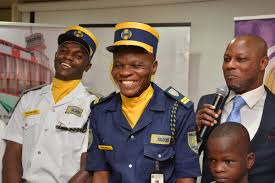 Francis Emepueaku and Achi Daniel, two airport security men returned a bag full of cash and valuables and even declined a cash gift for returning the bag and saying that they were merely performing their duties. 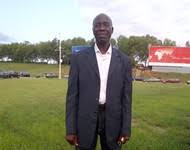 Mr. Imeh Usuah is a taxi driver who plies the Nnamdi Azikiwe International Airport route. He returned a whooping $120,000, (about N18 million naira). He is like every common Nigerian with poverty defining his life. Despite his poverty, Mr. Usuah is man who cannot compromise his morals and returned the money. 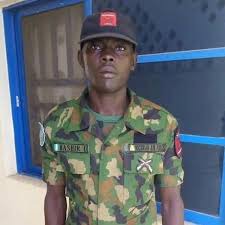 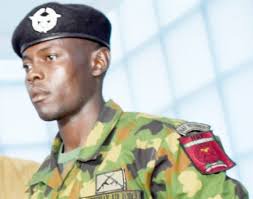 Bashir Umar is an Aircraftman, ACM, who found and returned the sum of 37,000 euros, which money has since been “united” with its owner who lost it in the ancient city of Kano, in northern Nigeria. 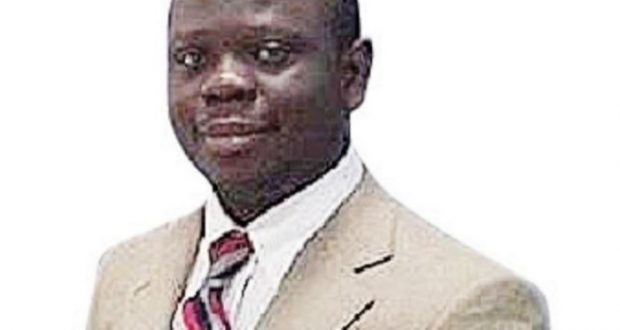 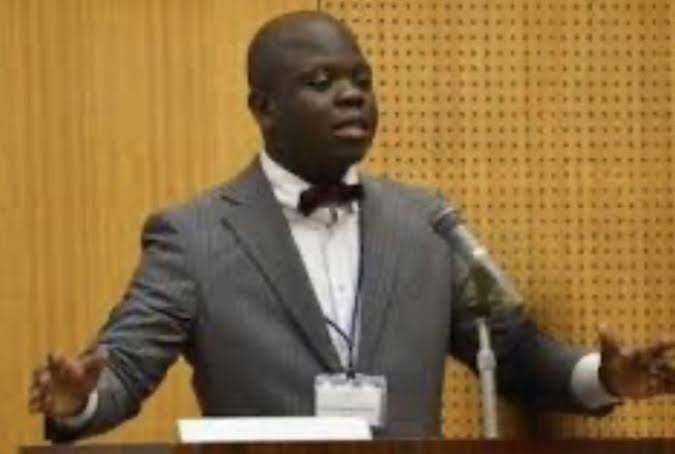 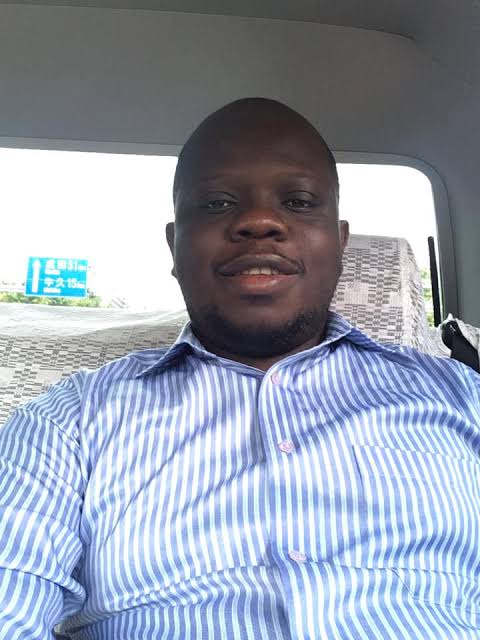 With various exposures given by the negative portrayers, so many employers, institutions and countries are not ready to give Nigerians an opportunity and they are publicly displaying this.

I will admonish all of us to work hard in redeeming our lost image and make Nigeria the pride of the world.

Not all Nigerians are thieves even if some are.

Nigeria os just a country that is filled with precious stones and bad eggs.

Who are you? the precious stone or the bad egg? 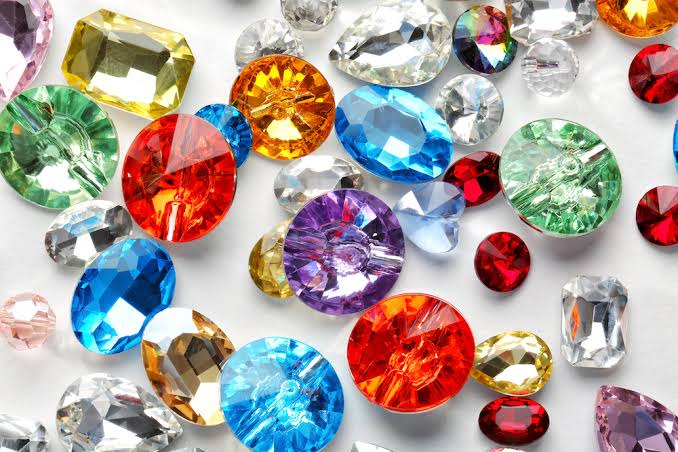 Don't forget to freely express your opinion in the comment box below.