Just few days after an angry mob attacked Gomoa Buduburam Police Station for the killing of a Nigerian named precious by the Ghana Police force. The Ghana Police have come out to defend the act.

While speaking in an interview, the Kasoa District Police Commani, Superintendent Samuel Odame confirmed the incident but he denied that it was done intentionally. The superintendent claimed that the patrol team were just trying to disarm the victim and not kill him

Narrating the incident, he said the police received intelligence that a man in possession of a cutlass had ran amok and was threatening to slash anyone who came his way.

A team of police were sent to stop him only for him to attack and pursue the patrol team. The team tried to defend themselves and shot the victim to injure him only to die from the gunshot wound 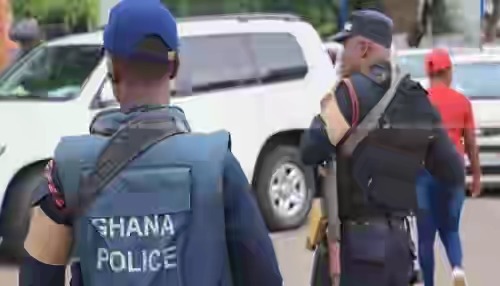 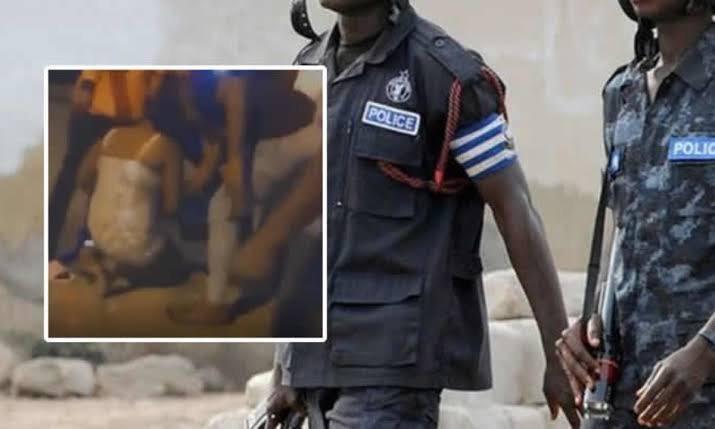 "The victim attacked my men with a machete. When the police officers got there, they wanted to talk to him to calm down but the victim chased the corporal who made that attempt, so my men had to run.

When asked where the bullet hit Precious, the superintendent refused to answer giving excuse of not wanting to jeopardize the postmortem.

Nigerians in Ghana have been protesting against the unjustified killing of precious.

My question is this, don't police use tasers, or are police not trained in combat tactics that they use guns in all situations.