Derico Nwamama(The Notorious Criminal That Terrorized Onitsha And It's Environ).

By Royalsonz (self media writer) | 2 years ago 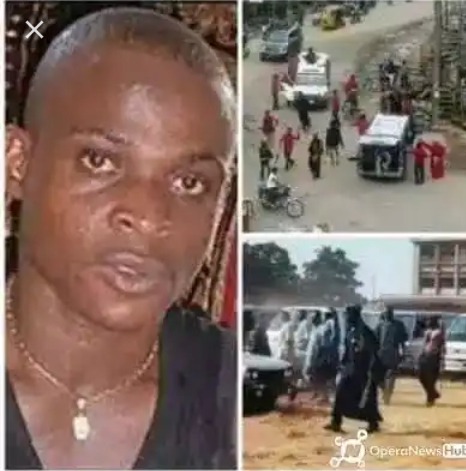 His real name was Okwudili Ndiwe, aka (Derico Nwamama), he hailed from Onitsha in Anambra state & had risen from a pickpocket to a dreaded crime king after he killed Chiejina and was 22 years at that time.

He was Abuja based and only visited the east to unleash terror and return with his loot/treasure.

Derico was a great threat to police then in Igbo land and was also very diabolical (charms) and always boast of been invincible and can't be kill by man born of woman.

Derico nwamama robbed banks, Police station and anywhere he can get treasures and the most popular was when he robbed 59 seaters luxurious bus at upper iweka and kill all the passenger except four (4) that survived.

When police and other armed forces couldn't help,the then Governor Mbadinuju brought in the vigilante popularly known as the BAKASSI BOYS. 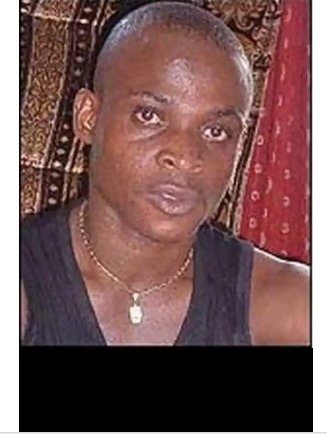 On July 3, 2001, the Bakassi boys successfully arrested Derico at the popular head bridge inside a commuter bus.

On Monday, 9th of July, 2001, the Bakassi boys drove Derico to the Ọchanja Market junction along Upper Iweka road,executed and set him on fire although police requested they release him to them for investigation but Bakassi boys refused.

After that display of gallantry by the Bakassi Boys, Anambra became peaceful and free from crime.

*** He has other siblings who are doing perfectly well in life for themselves and also have a daughter.