Turkey issues arrest warrant for 100 people for "involvement in terrorism" 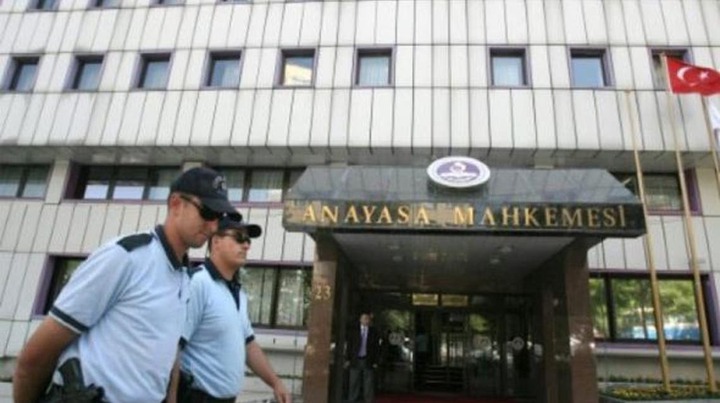 Local media said on Friday that Turkish authorities had issued arrest warrants for 101, including lawyers and doctors, as part of what it described as terrorism-related investigations.

The authorities began the operation from the Diyarbakir region in the southeast of the country and searched for suspects in four cities and 106 residential addresses, and 74 suspects have been arrested so far.

The suspects are believed to be linked to the Democratic Society Party, which was described as the legislative arm of the outlawed Kurdistan Workers' Party (PKK).

The representative of the Republican People's Party for the city of Istanbul, Gamzeh Akush Ilagazdi, revealed that the number of prison inmates in Turkey exceeded the number of residents of 27 Turkish provinces.

And she said, "Was this enough? Of course not, they are planning to open 39 new prisons in 2021, it seems that the government is planning to establish a new urban prison city," according to Turkish "Yon News".