By NaijaNewsUpdate (self media writer) | 2 years ago 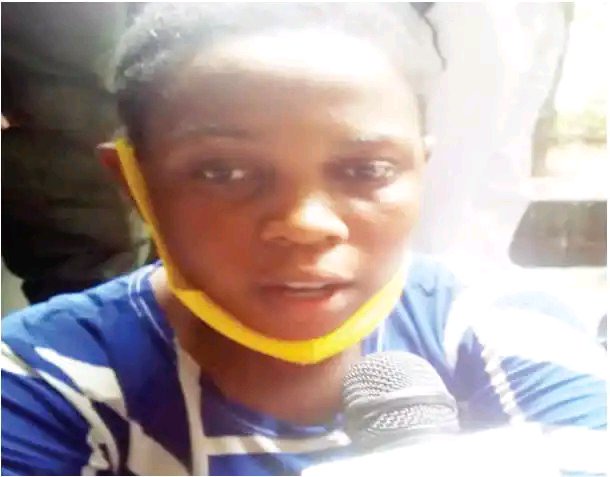 A 19-year-old female cultist identified as Blessing David, has confessed that she slept with 10 different men during her initiation into a female cult group called Marine Girls.

Blessing was paraded by the Edo State Commissioner of Police, Johnson Kokumo, alongside another a teenager identified as Ada Emeka, on Thursday 16th July, 2020 in Benin City.

Blessing David said that she was initiated into the Marine Girls cult group last year, telling Newsmen that she slept with 10 men as part of her initiation rituals.

The other teenage girl, Ada Emeka also passed through the same process for her initiation.

The Commissioner of Police said that two suspected robbers were killed alsiki early on Thursday.

Say no to cultism!!

Content created and supplied by: NaijaNewsUpdate (via Opera News )