So Sad :Man Rapes Girl Who Sells Fruit To Him.

By NiceCaleb (self media writer) | 1 year ago 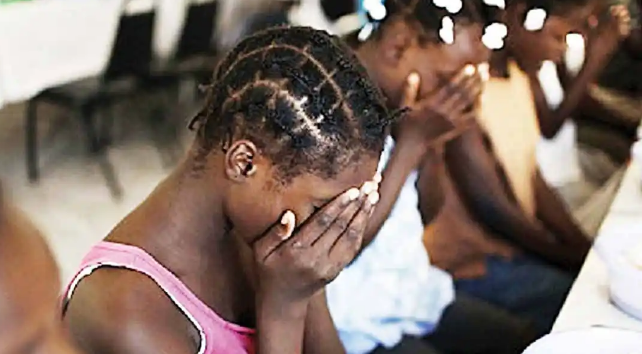 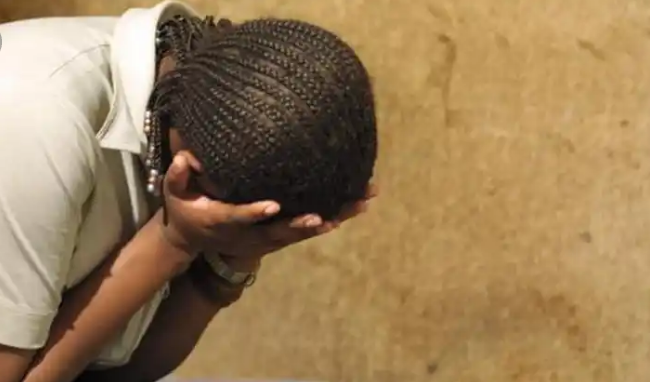 In the early hours of Sunday 19 July, a girl who sells fruits was raped by her customer who buys fruit on a regular basis from her. The girl who was simply identified as Joy Maduka who is 17 years old was raped by her customer whose name was given as Ben but known to the community as Oga Ben who is 47 years old and not married. He is a care taker in Chokota Community Rivers State. 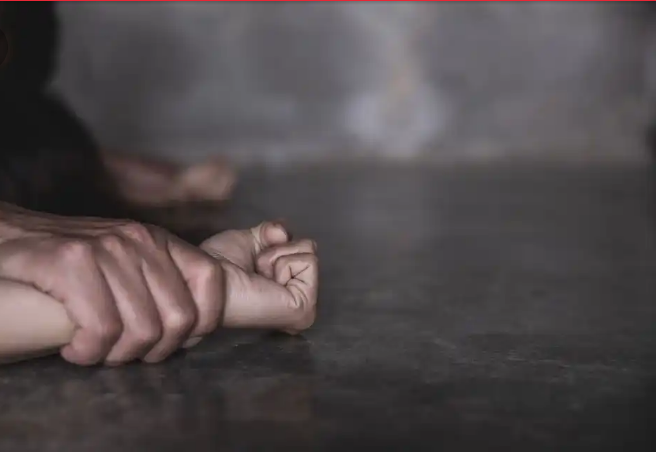 According to the victim, she said that Oga Ben have been telling her that he likes her and most times plays some funny play with her anytime she comes to sell fruits for him and she told him to stop doing such that he is an old man. When asked how many times she do come to sell fruits for him, she replied "three times in a week, depending on the day she has fresh fruits for him". The victim further said that when she reached his house on Sunday to sell the fruits to him, not knowing that he had plans for her.

She further said that when she arrived the compound and knocked on the gate, Oga Ben opened and told her to come in, but on normal circumstances she do sell fruits to him from the gate and not inside the compound, so she entered and he closed the gate and locked it, when she said him why he closed it, he replied that he does not like keeping the gate unlocked. When he asked her if she had any new fruits today she said yes and immediately she bent down to keep her tray on the floor, he immediately grab her from the back and used his hand to cover her mouth and told her not to shout if not he will break her neck, then he lead her into his room and raped her. When he was done he threatened her that if she tells anybody want happened , he will tell the community people that her fruits have been poisoned and that she want to kill the people with her fruits. 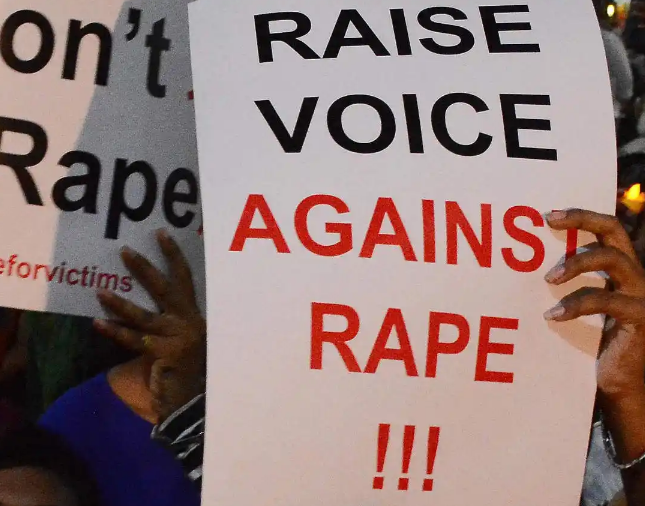 When she was asked why she could not do anything, like fight him or shout , she said that she doesn't want to die and that Oga Ben hand was very strong and she could not fight out of his hand. So due to the immense fear she told her mother who in turn told the community leaders of the crime with Oga Ben had committed and which he confessed was true after they threatened to publicly flog him. He was later handed to the police and is currently in prison and is awaiting trial at the High Court in Rivers State.

Please comment how many years in prison should this man be given for his crime.