By Laughdoctor (self media writer) | 2 years ago

Real Friends are very scarce this days, all we have are wannabes and fakes all over the place. It's so bad that some people even believe that Real friends no longer exist , some people now see it as some sort of myth, and I don't blame them especially with the kind of stories we hear each passing day . Stories of friend betraying friend, friend murdering friend and for over stupid reasons, it could be over money, woman or just plain and simple envy and jealousy.

Recently there has been a sad news of how one Mr Abuchi Wisdom Nwachuckwu was gruesomely murdered by his friend and work colleague 'Moses'.

Abuchi was beheaded his colleague in Auchi, Edo state, after he informed him that his elder brother living in South Africa had sent him the sum of N13 million to complete his housing project in Nigeria. Abuchi showed his account balance of 13 million naira to his so called friend 'Wisdom'. Little did he know that this singular act of his was what would end his life later.

After the alleged murder, the suspect took Nwachukwu’s phone and ATM card to some internet fraudsters who helped him withdraw the sum of N2.2m from his account. The deceased’s brother later petitioned the police and they were able to trace the POS transactions Moses did to Benin, Ore and Auchi and later arrested him in a hotel where he was hiding.

Abuchi's mistake was trusting the wrong person, a mistake that cost him his life, if he had known he wouldn't have said anything...

Always be careful of what comes out of your mouth, it's better to remain silent and listen more than to be talking all the time.

be mindful of the kind of people you move around with, not everyone you call your friend is your friend..

This has generated a lot of reactions from people, most people giving out advices of how to prevent such from happening again. Some people were of the opinion that someone who is broke or without money and someone who loves money slot cannot be trusted.

What do you think:

• Can you trust someone who is broke?

• Have you ever been betrayed by someone you thought was your friend before?

• How can you protect yourself from unfriendly friends ?

See more Reactions of people below: 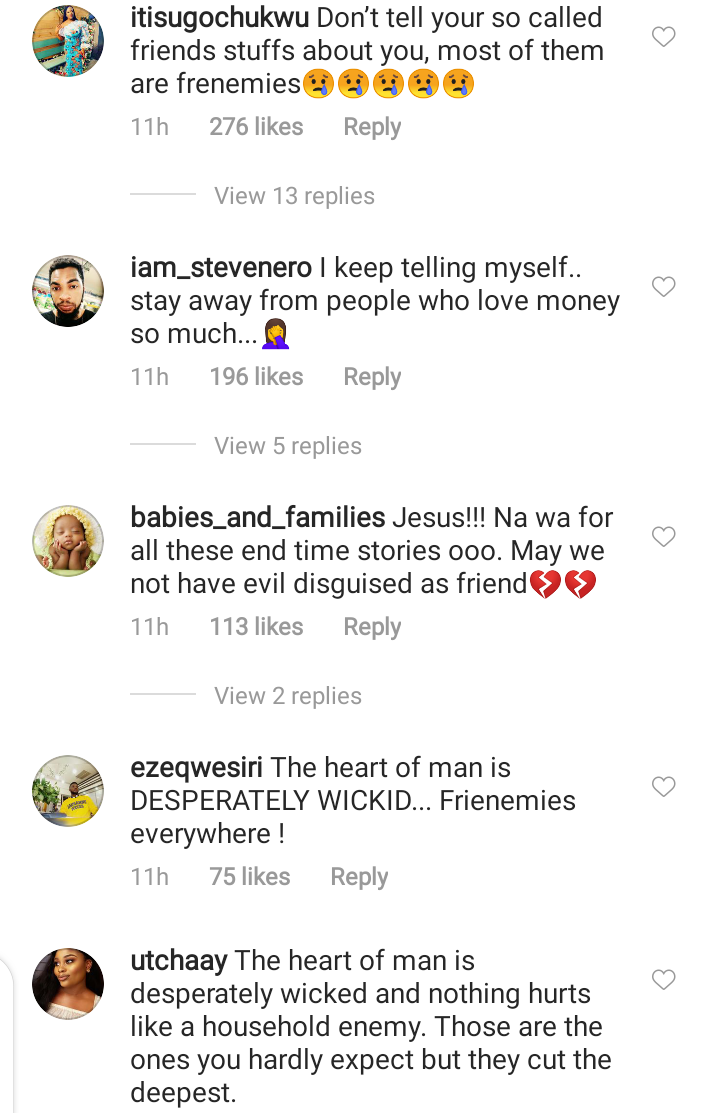 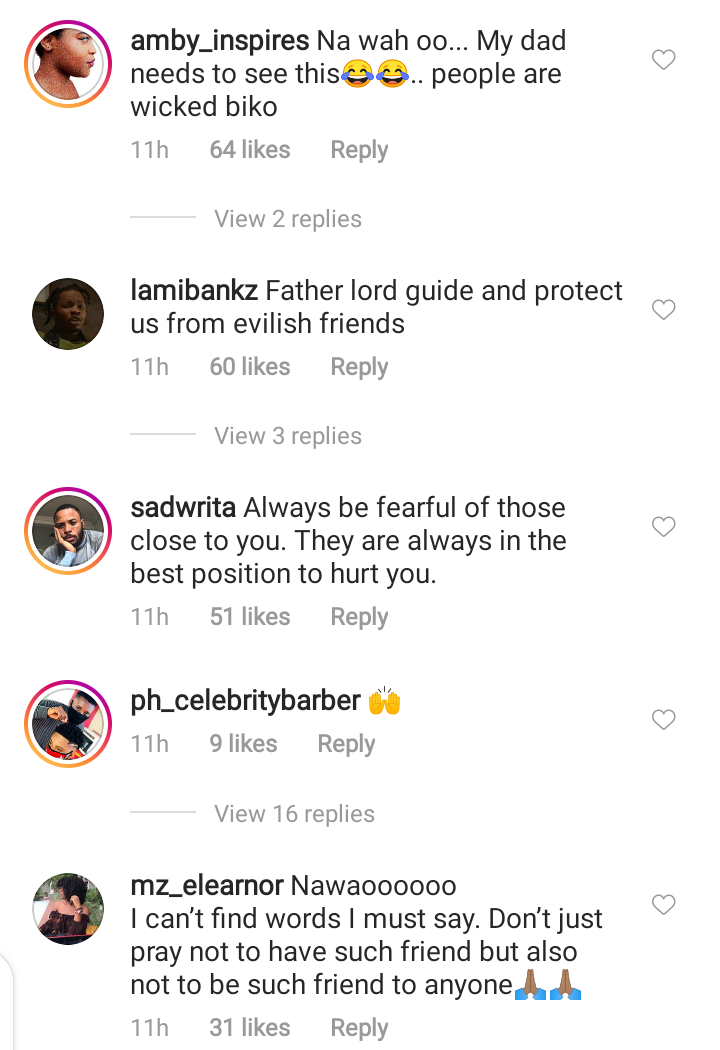 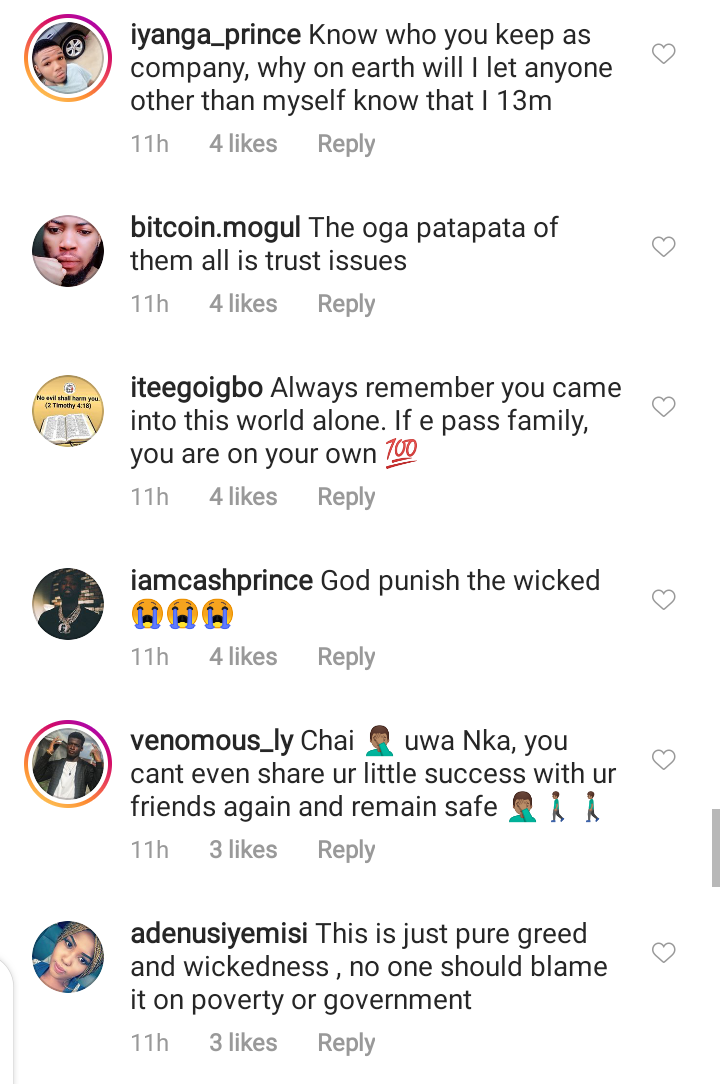 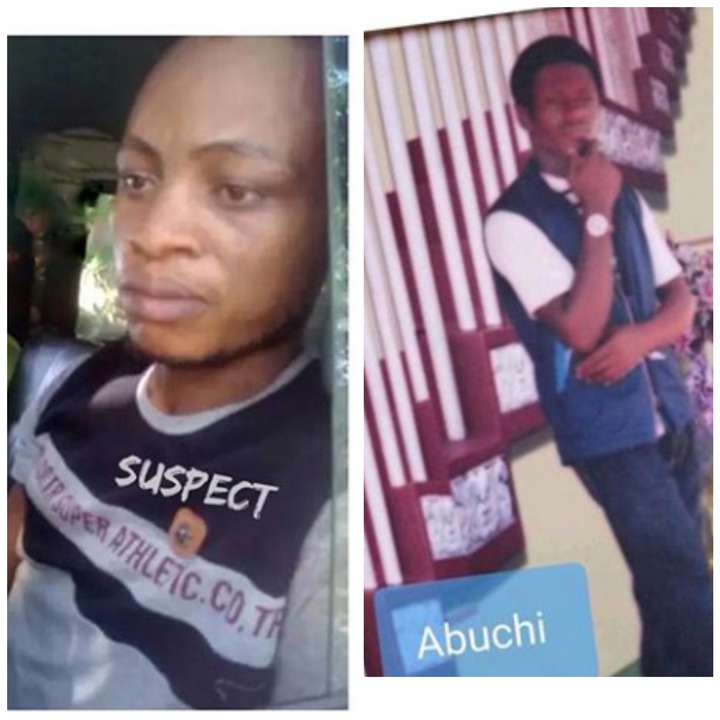 Follow me @ Laughdoctor for more trending news and updates.

Content created and supplied by: Laughdoctor (via Opera News )