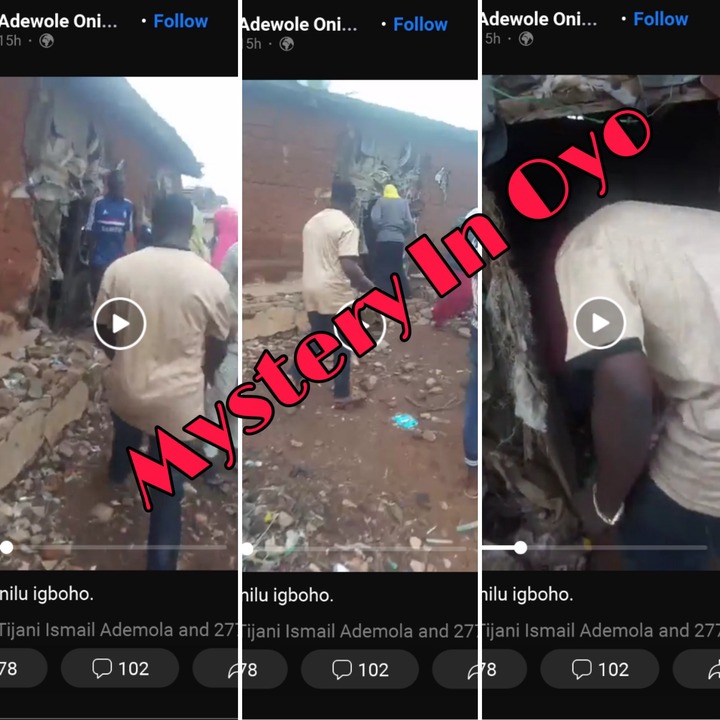 It has been a breaking and sad news in Igboho, Okeho Town, Oyo State where a poor old man who lives in a very filthy cottage was found dead and his eyes were plucked out by some wicked people.

The awful act was carried out by some ritualists who were looking for quick riches as residents claimed. The man's death got opened after neighbors realized that they did not see the old man outside.

According to the popular news broadcaster (Ajaabale) on Gravity 88.1 FM Adewoyin Oniroyin who visited the crime scene and made a live video, "I was called by some residents living around the crime scene to come and witness another terrible mystery in Igboho.

Upon hearing that, I promptly moved to the place with my paper to make the report as a broadcaster. What I saw there really saddened me. I met many people surrounding the dead man's little polluted hut.

The likely 64-year-old man's death was cast after neighbors discovered they didn't see him outside as usual. They broke into his home to ask of him but found him dead with his eyes being plucked out.

This is a mystery in Oyo!

Here are the screenshots of the live video; 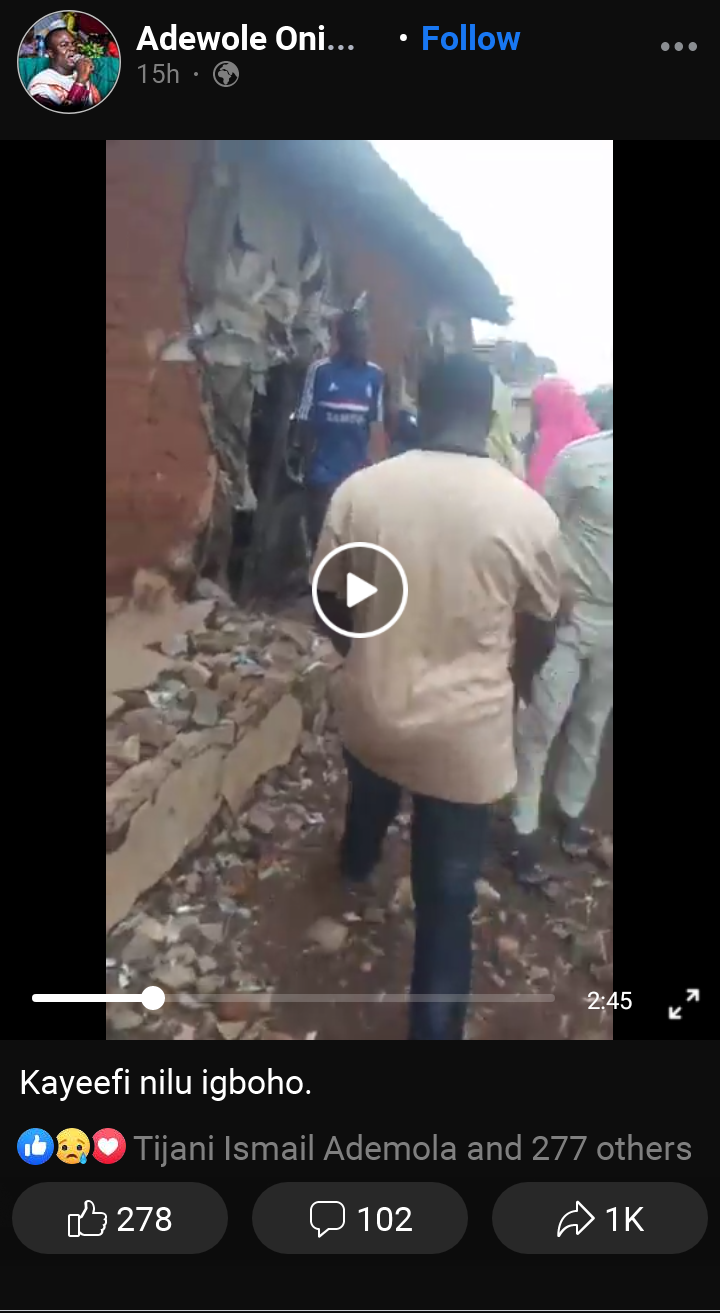 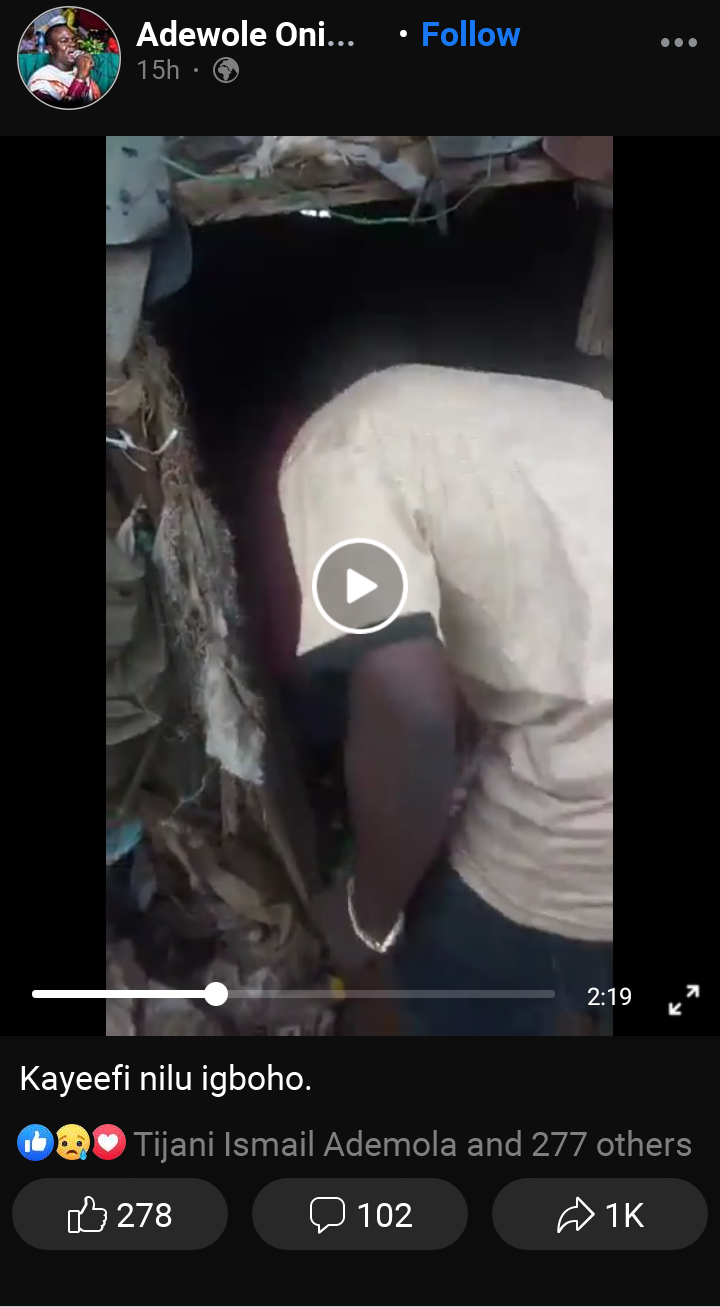 Following the live video, many people reacted to the awful news. Every one is saying negative words about the criminals.

See the reactions in the screenshots below; 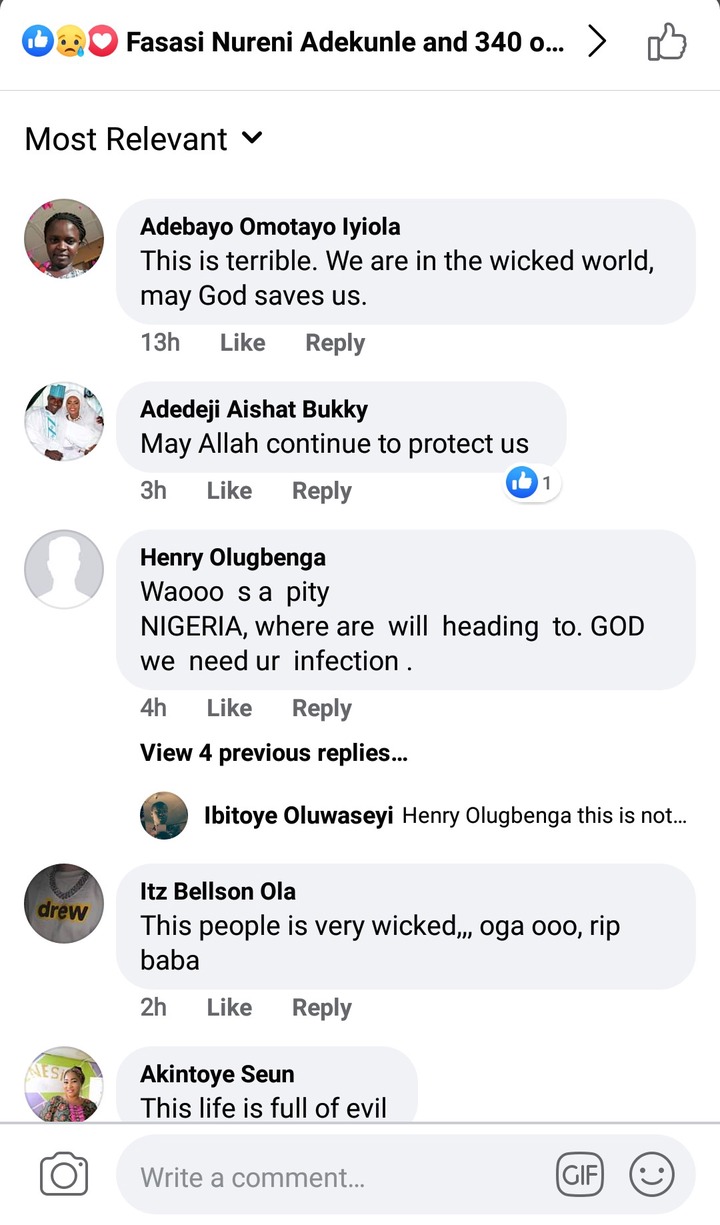 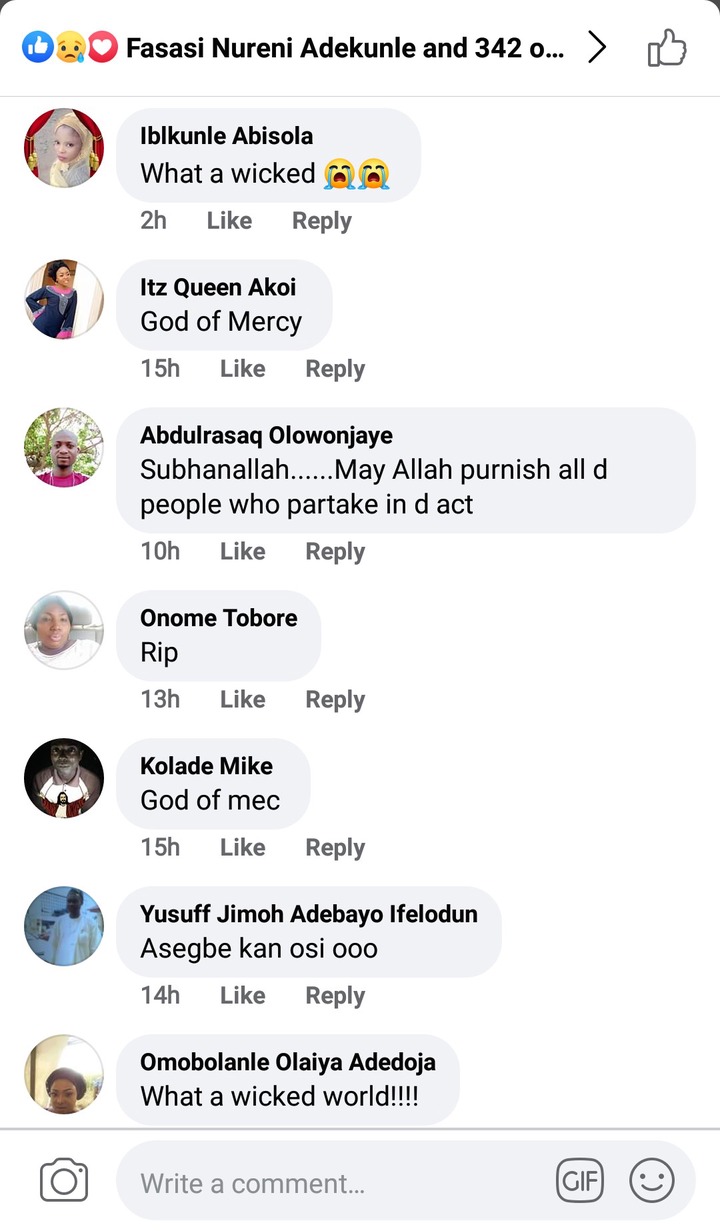 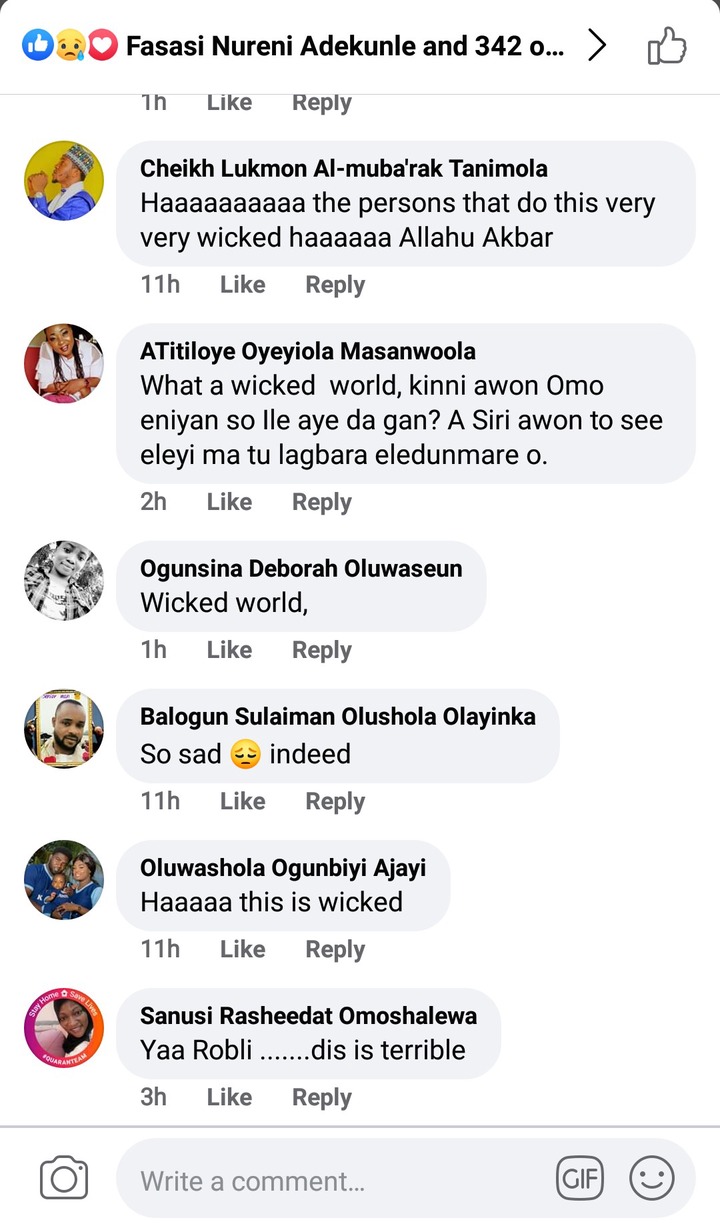 However, the attention of Oyo state Police Command in Igboho, Okeho, Oyo Sate Zonal Headquarter to investigate the culprits who carried out the tragic crime.