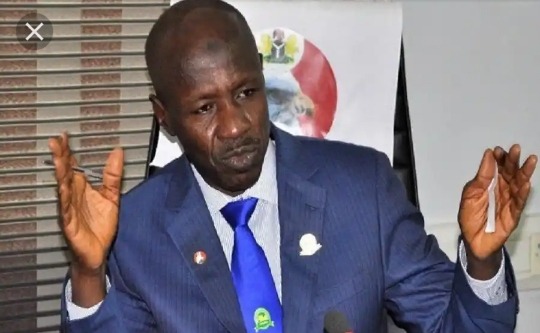 Report indicates that the suspended former acting chairman of the Economic and Financial Crimes Commission (EFCC), Ibrahim Magu, avoided his re-arrest on Thursday, July 16, for his decision to stay within the official residence of the EFCC chairman.

It was gathered that after spending nine days in detention, Magu was released from police custody on bail in the evening of Wednesday. The embattled Magu was detained at the Force Criminal Investigation Department at Garki Area 10 in Abuja from Monday, July 6, when he was arrested by a combined team of mobile policemen and operatives of the Department of State Services (DSS) and held in custody until his release. 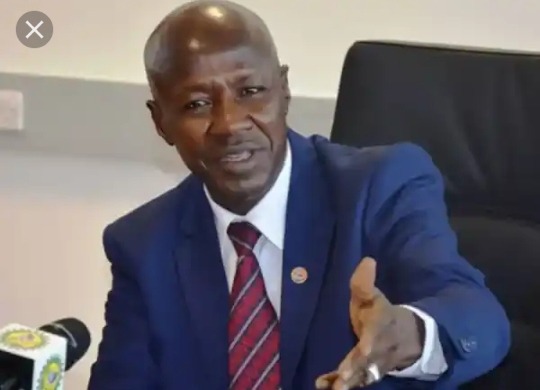 On his release, Magu who headed to the Official resident of the EFCC to sleep over.

Even though it was seen as perceived and

allegedly orders by the embattled EFCC Boss despite having a replacement for his position. 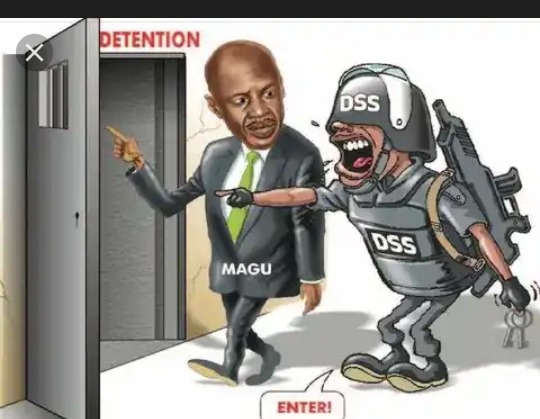 Magu who was said to have had the feelings of him being arrested for a second time after his release immediately left there to his personal house in Karu.