Suspected Serial Killer Narrates How He Murdered His Victims

Suspected serial killer in Akinyele Local Government Area of Ibadan, Oyo state, Sunday Sodipe, has revealed how he killed his victims after receiving 500 naira from a herbalist. 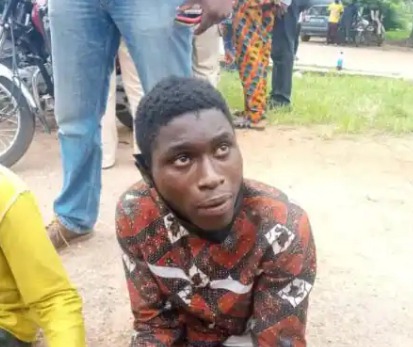 The 19-year-old suspected serial killer was arrested in connection with the killing of six people including Barakat Bello, Azeezat Somuyiwa, Grace Oshiagwu, Mujib Tirimisiyu, Adeola Azeezat and her daughter Dolapo.

He was paraded on Friday by the Commissioner of police in Oyo state as well as well as the herbalist, Adedokun Ajani,who allegedly sends Sodipe to carry out the evil acts. 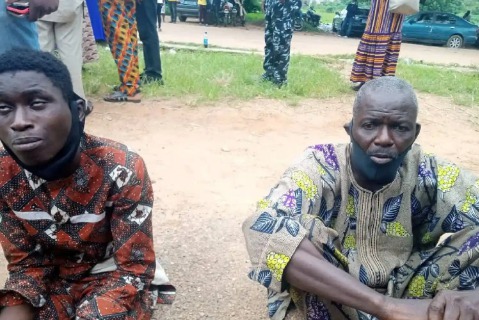 The suspect confessed that he killed Bello on June 1,2020,and on June 5,2020 he smashed the head of Mrs Somuyiwa with a big stone, stole her phone and sold it to one Usman.

He explained that anytime he wanted to go for the operation, the herbalist would make some incantations and then put something on his tongue three times. He added that whenever he located his victims , he would hit them with a shovel and when they laid dead he would move around their body three times and would make some incantations and then back it up with his eyes closed for about five minutes before leaving the scene.

The suspect further Added that after the operation he would return to the herbalist, who would make some incantations again, buy him some food and give him 500naira.

Content created and supplied by: Fun-hub (via Opera News )