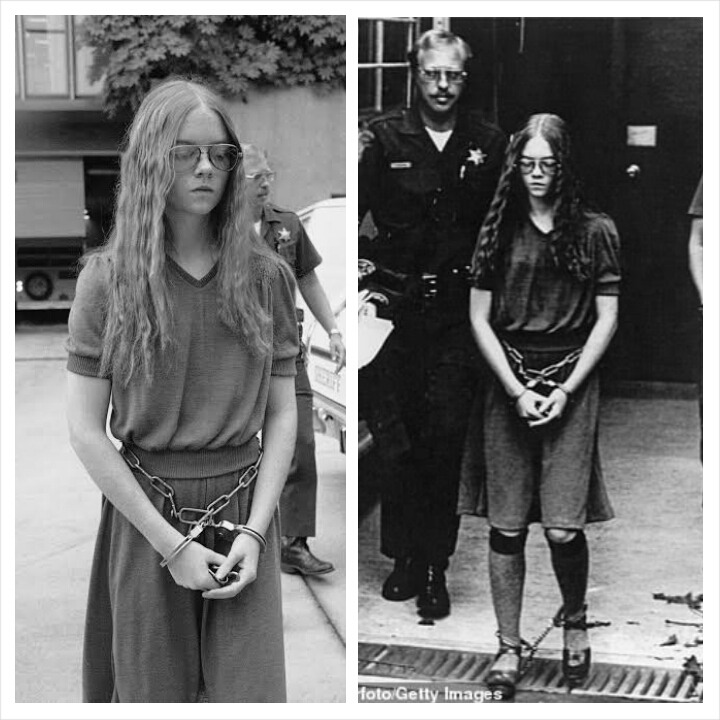 In 1979, Brenda Spencer, a 17 year-old Student in the United States of America (USA) was marched to court for killing her principal and his caretaker and her fellow classmates. She was interviewed by Mirror.co.uk when the incident happened and what she shared in the interview would be provided in this article. 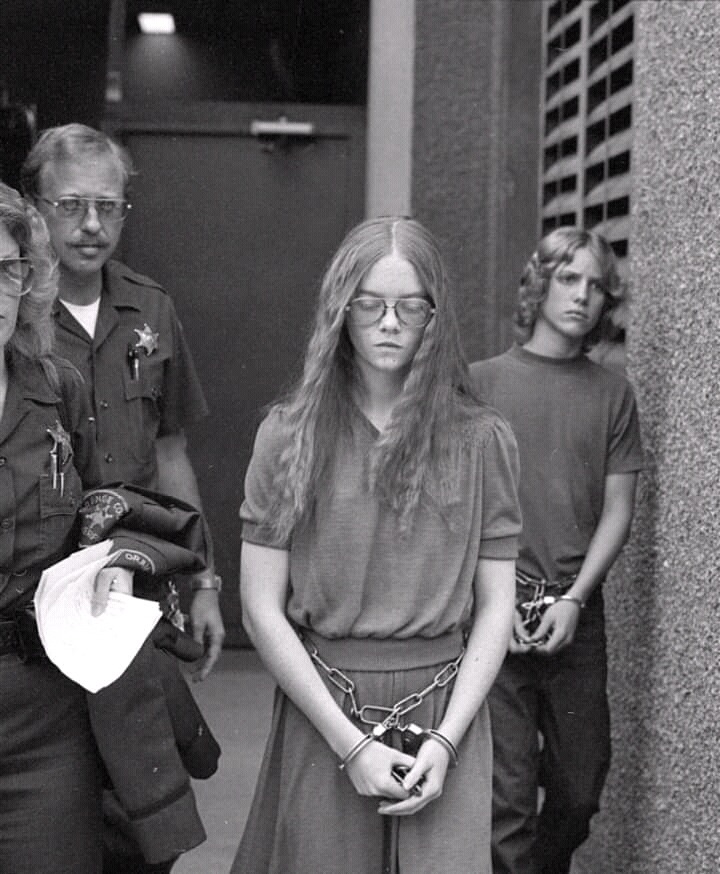 Brenda Spencer said she killed her Principal, Burton Wragg (53) and his caretaker Mike Suchar (56) alongside injuring nine others because she "doesn't like Mondays." According to her, her family weren't pleased with what she had done because it tarnished their reputation in the society. 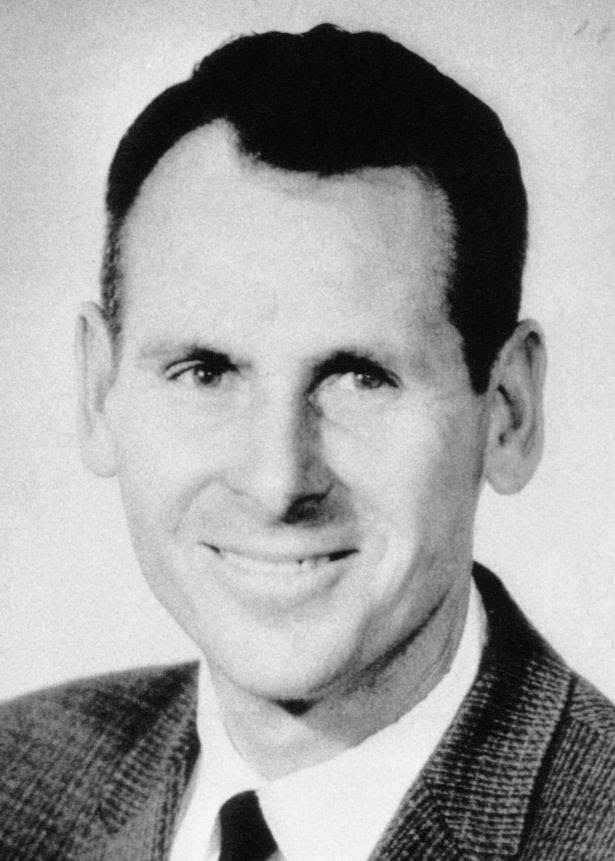 She said her father bought her a rifle as a Christmas gift and she used the rifle to commit the massacre. She said it happened through the window of her bedroom. She stated that, on that day, in Cleveland Elementary School, her schoolmates were on the assembly ground on a Monday while she was aiming at them through her window which was very close to school. 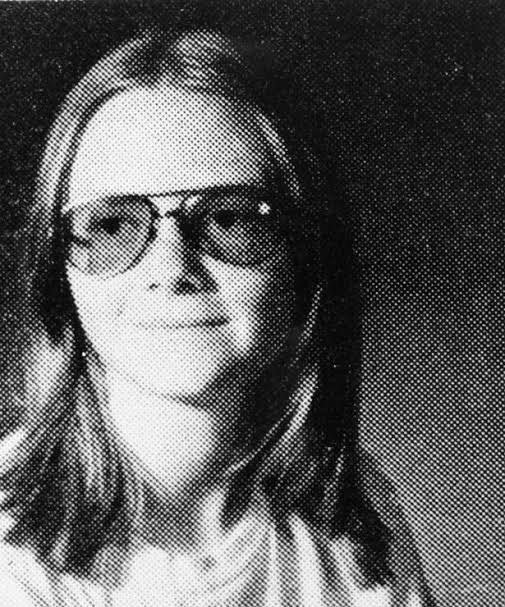 She said she fired off 36 bullets and there was chaos and pandemonium in the neighborhood immediately. According to her, a neighbor saw her and called her first through her phone. She was asked why she's shooting, her reply was "I don't like Mondays. This livens up the day." Upon making this statement, Brenda Spencer was called again and she promised to surrender to police if she'd be provided with a Burger King Meal. While the agreement on the burger meal was made, she said suddenly, "It was a lot of fun seeing children shot. They looked like a herd of cows standing around. It was really easy pickings." 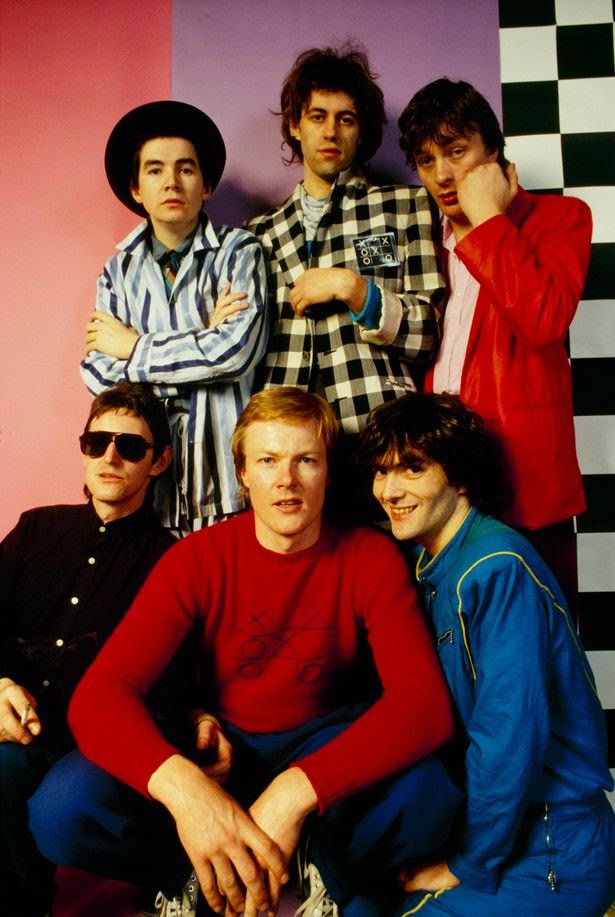 Set of Singers who sang a song to immortalize her.

Brenda Spencer's act served as the headline of newspaper dailies in that year and years after. As a matter of fact, she was made immortal through a song by the Broomtown Rats whic was titled "I don't Like Mondays." 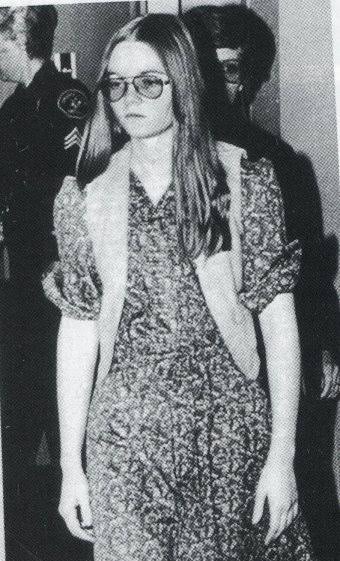 After her arrest, she was diagnosed with epilepsy and being very depressive. She expressed remorse afterwards saying that,she was on alcohol and some drugs which caused the fire she opened on her classmates and others. 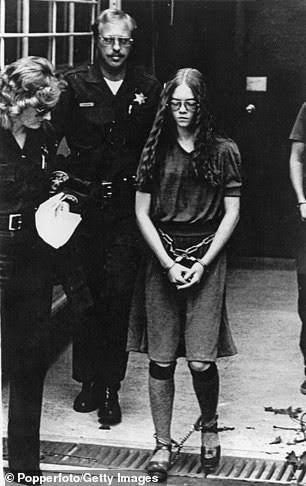 The case was in court up till 2009 when she proclaimed that, she isn't a Murderer. She said the blame should be on her father because she requested for a radio as Christmas gift but got Gun in its stead.

When the incident happened, some classmates that were wounded with bullets objected seriously to her being released on bail. One of them, Christy Buell was interviewed by Mirror.co.uk and she said, "it's something that has never left. I will always oppose Spencer's release."

This statement was made after she was discharged from the hospital with two successful operations.

Her parents were blamed, especially the Father by everyone all and sundry. This was based on the Christmas gift (Gun) he purchased for her instead of Radio.

What do you think about Brenda's story?

Shouldn't the Mother oppose the Rifle as a gift for little Brenda?

What else do you think?

PDP Convention: Major Reason Why Deputy Chairmanship Position Will Be The Most Keenly Contested