By EmmanuelNonsoNwogo (self media writer) | 2 years ago 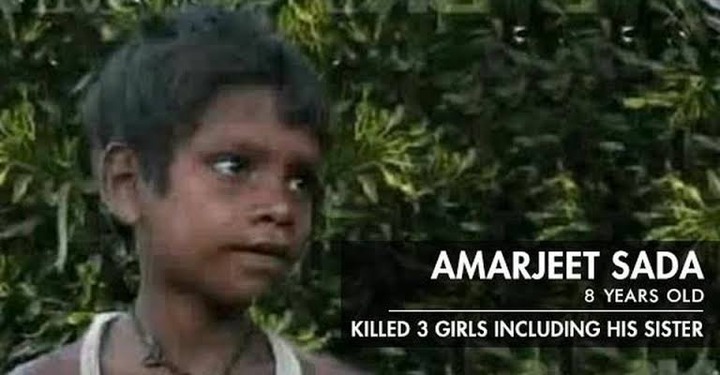 Amardeep Sada was born in 1998, to a poor Indian couple. In 2007, the whole world took notice of him after he was arrested for several killings, and this made him the youngest serial killer.

It is quite shocking having an eight-year-old murder people for fun. His mode of operation and expertise in carrying out this dastardly act can be likened to a trained assassin. 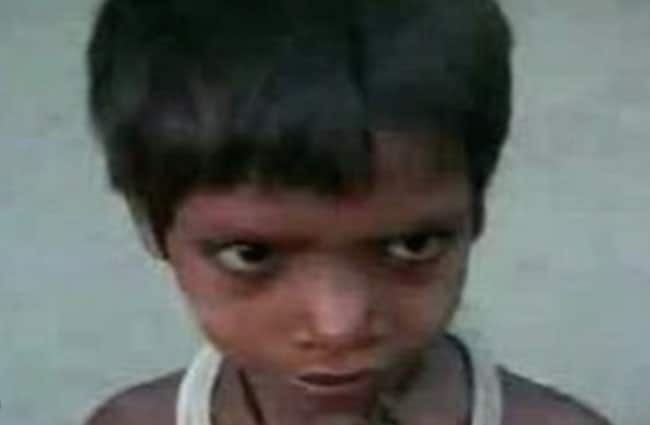 According to information gathered, Sada started killing at the age of seven, within one year, he killed three babies including his younger sister who was birthed the year he clocked 7.

After the birth of his sister, Amardeep’s behaviour took a sadistic and terrifying turn. His first victim was his 6-month-old cousin who he strangled during a visit to his uncle’s house.

Up next was his 8-month-old sister, Amardeep killed her same way he did his cousin, his motive no one knew. Some claim that he was mentally ill, while others feel he murdered his sister due to the amount of attention she was getting. 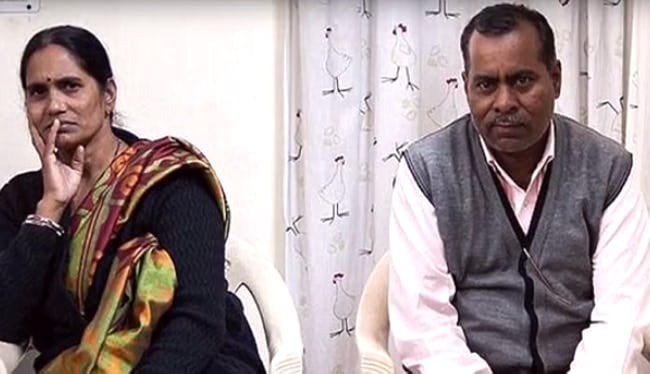 His parents were accused of covering up the first two murders, maybe they believed it is a family matter and no need to bring in the authorities.

However, sometime in 2007, Amardeep ventured out and decided that instead of playing with children of his age bracket, he would instead search out a new victim. Walking the streets, he entered the village primary school. No one suspected him because he was just a child. 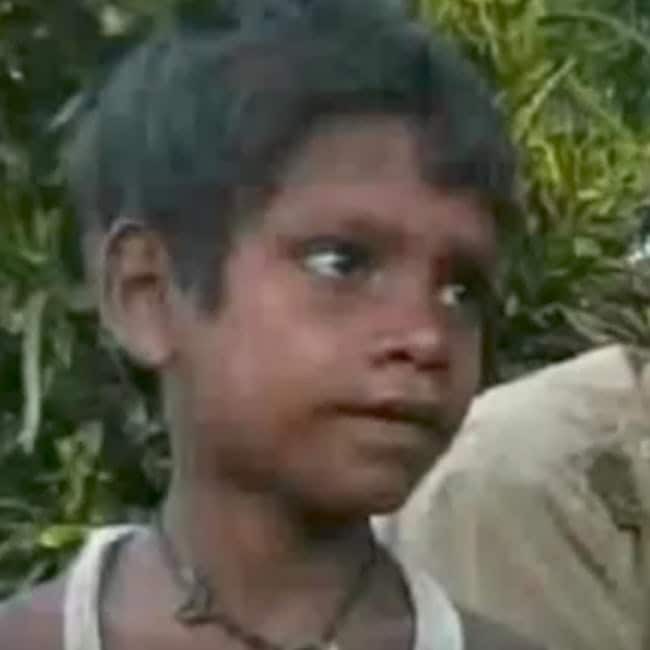 “She was sleeping in the school. I took her a little away, and killed her with a stone and buried her.” He told policemen during his interrogation.

Local police set out to search the scene where he murdered his victim, they discovered the body of the six-month-old baby, Kushboo, in a shallow grave that Amardeep Sada had shown them. 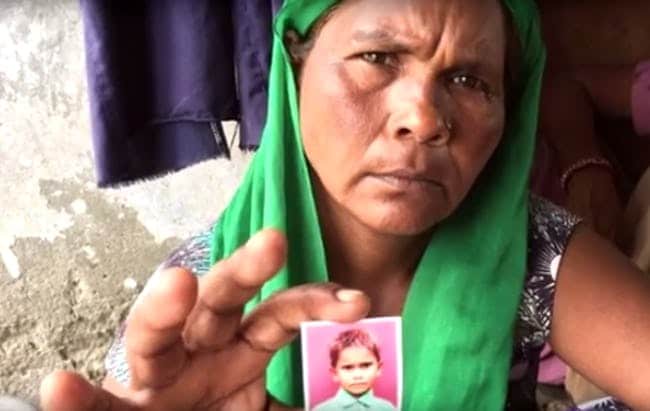 With all evidence and his confession, the 8-year-old was charged with murder on three charges. According to Indian laws, Amardeep could not be convicted and it was concluded that he was too young to be punished but he needs some form of treatment before being left to roam the streets.

The court imprison Amardeep for three years at a psychiatric facility and was later placed in a remand home. 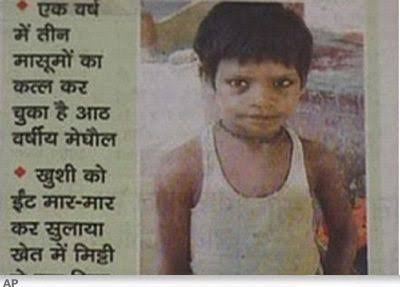 Amardeep Sada should be 22 by now and a free man, with probably a new identity to afresh with.