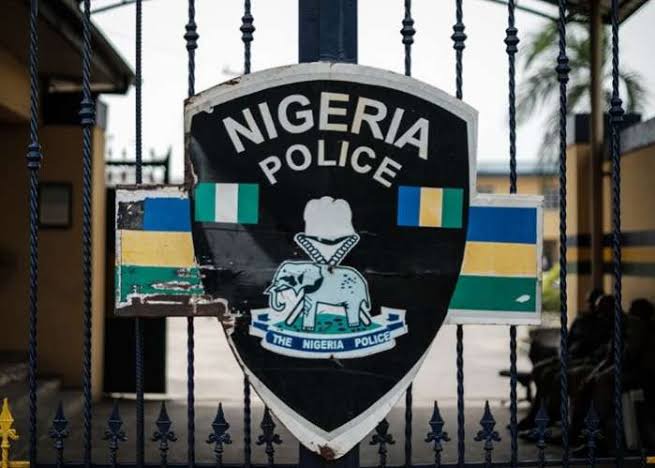 Three policemen who were chasing some hoodlums have reportedly drowned while on duty. The deseased policemen were attached from Oyo Atiba Police Division. According to reports, the policemen were passing through the area when they saw some hoodlums who were smoking weeds. The Policemen stopped and chased after the hoodlums. At some point, the hudlums started running towards the bridge.

According to reports, the dead bodies of the dead officer's were later brought out by a rescue team, but it was already too late. The Policemen were swallowed by the mud water. The hoodlums were able to escape because they already knew the area well enough.

The sad incident was confirmed by the state Police Public Relations Officer, Olugbenga Fadeyi. Olugbenga also confirmed that four suspects have been arrested in connection with the incident. Olugbenga also stated that the Policemen went to the area following a reliable information concerning the activities of the hoodlums. He also said that the arested persons are under investigation.