By ChristLiveth (self media writer) | 2 years ago

If you're wondering why, here it is:

A Twitter influencer, called Nani [@nanichianese , with IG handle "Nani Punani"], woke up one morning, and decided to compile a list of "rapists." 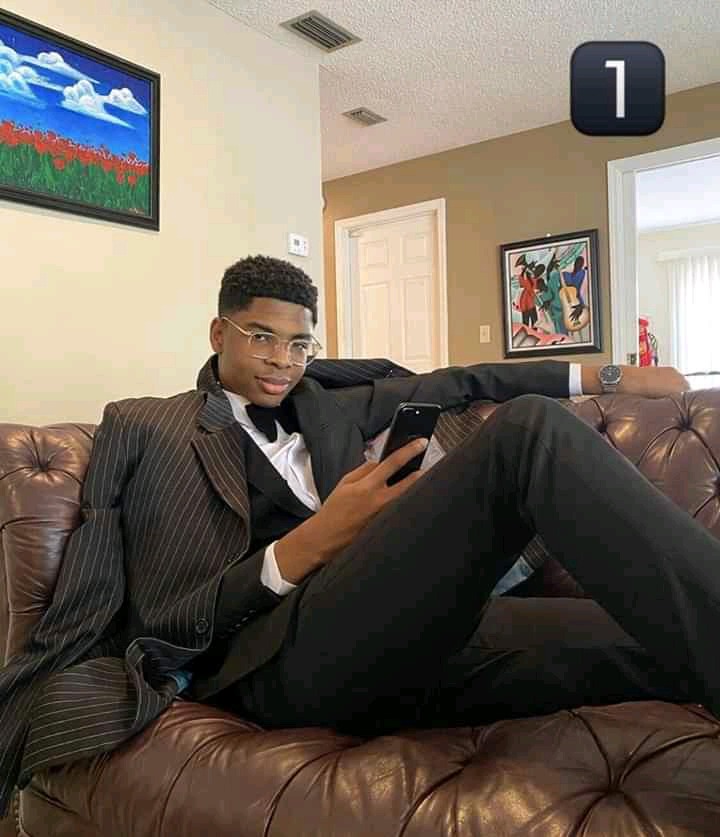 Izu reached out, pleading to be told who he raped, so that he could at least know who he raped, and know how to go about apologizing to make things right. Nani refused to give out any details, claiming that the "victim" chose to be anonymous. She went on to tell him to stop making excuses, take responsibility, and do better by women. When Izu pressed further, she told him that it wasn't really rape he was accused of, but "non physical sexual assault."

Yes, that; that was why his name was published on Twitter as a rapist- "NON PHYSICAL sexual assault," whatever that means.

By then, it was already too late. The "rapist" tag had stuck, most especially where Nani refused to clear up his name the same way she publicly defamed it.

Dude's phone was blowing up: people were texting him, inboxing him, calling him a rapist and whatnot.

Unfortunately, not everyone can withstand that kind of pressure, especially when they know that they're innocent.

Today, Izu's body was discovered- he had killed himself, leaving behind a suicide note.

Reading his inbox chats with Nani, and seeing how he was pleading to be told what his crime was, and apologizing in the same breath to whoever it may have been he was said to have made "uncomfortable;" you can tell the kind of man Izu was.

His chat history would later show that Nani had asked him out before, and he refused having a relationship with her.

Whether all that has anything to do with this conspiracy, and whether Nani was the supposed "anonymous victim," or not, is something no one knows; there's no concrete evidence to that effect.

Nani has long deactivated her account since Izu's suicide was announced.

I want you to remember one thing:

All it took for Izu to be labelled a rapist was an influencer labelling him as one, with no back up story to support it, let alone a victim.

Let that sink in. 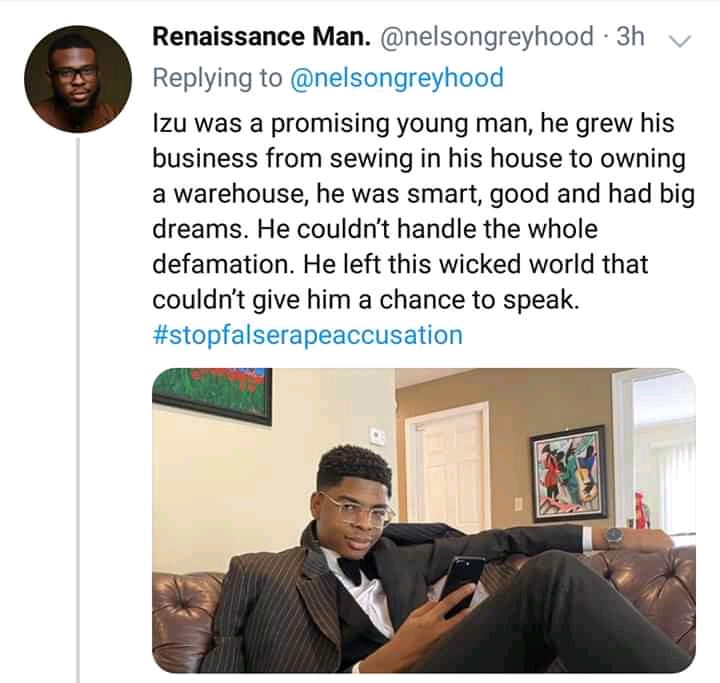 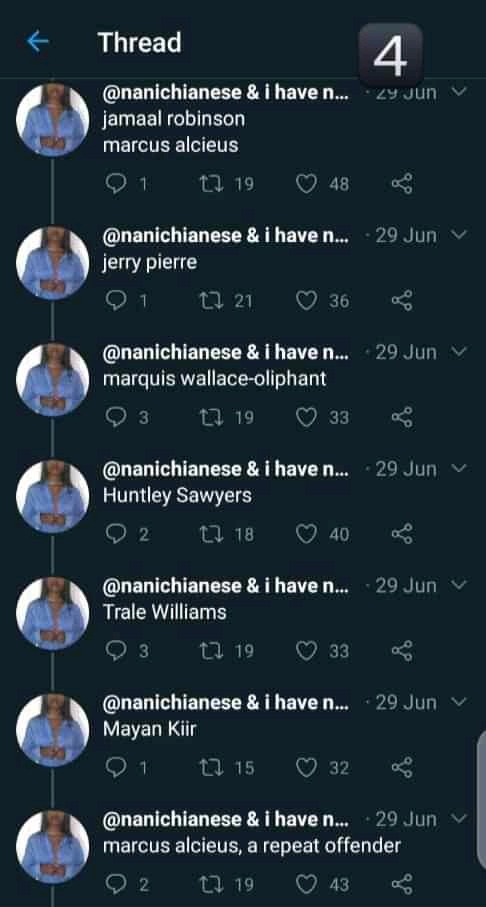 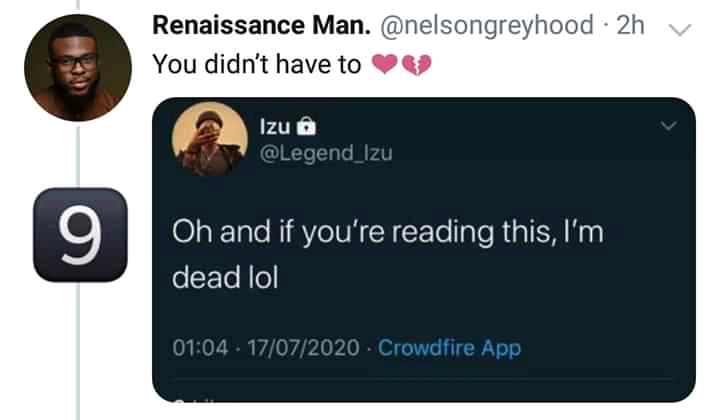 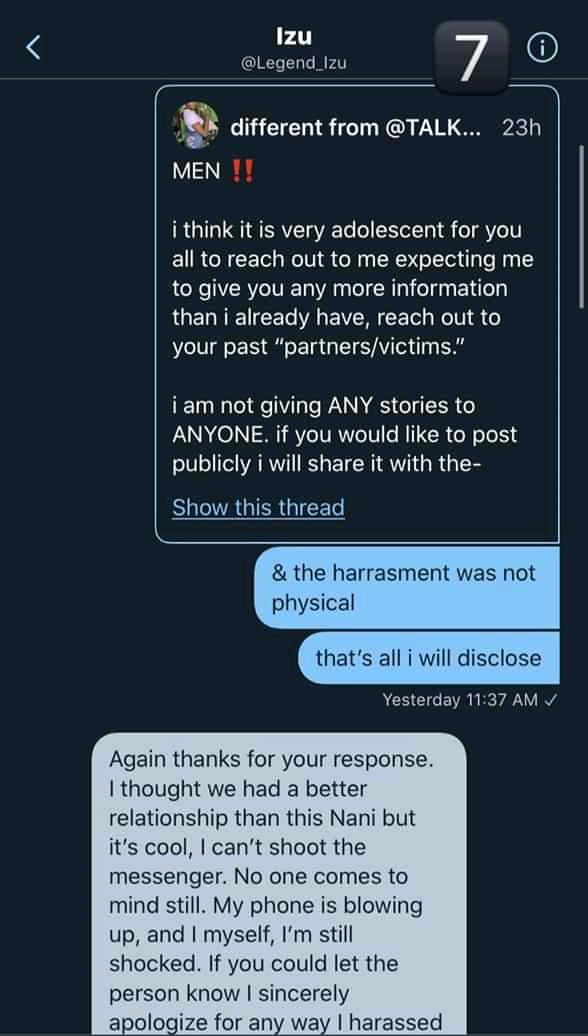