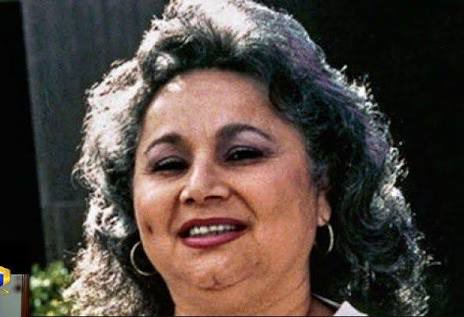 Queen of the Medellin Drug Cartel.

Griselda Blanco born February 15, 1943, was the only female drug Lord with over 2000+ kills in the history of drug trafficking.

Nicknamed- La Madrina or The Black Widow, she was often talked about to be more ruthless than the famous Colombian drug lord Pablo Escobar. Griselda Blanco back in the 90s was what you'll describe as a Queen of Narcotics-trafficking.

She was born and raised in Cartagena, Colombia and was ruthless from young. At a young age of 11, Griselda was already involved in petty theft, Kidnapping and demanding ransom, she eventually shot and killed someone, all at tender age.

Also nicknamed La Dama de la Mafia, meaning “The Lady of the Mafia”. Griselda at age 20, became notorious in the city of Medellin, the city she later became the most feared drug lord.

In the 70s Griselda married Alberto Bravo, and they moved to the US with a fake passport, she started a drug business there, it was successful but it wasn't big. After 5 years in business the DEA issued her arrest and that of her associates but Griselda sneaked back to Colombia and evaded arrest.

Few years later in Colombia she was back in the US and, this time she brought all a lot of violence with her. Her Cocaine business wasn't run low-key like before.

In fact whilst her return there were drug wars in the city of Miami, drive-by shootings, territorial disputes and gruesome killings soon took over the city of Miami in the 1980s. All these deaths were linked to her Narco- trafficking business.

The high level of drug related crimes were spinning out of control and a tactical unit was formed between DEA (Drug Enforcement Agency) and Miami police.

Major drug wars happened in Miami, it was the major port of cocaine business and it was thriving, when you're against the business you're either bought over or you get killed, maybe by accident.

The joint task force didn't have much control over Griselda's Narco-trafficking business, because she raked in over $960,000,000 in profit annually.

Griselda was rich, and she lived a really violent life, her first husband Carlos Trujillo, was murdered in Colombia by her competitors. They had three sons, and all three died in a drug war.

She later married her business partner Alberto Bravo, but a day came when they had a fallout, because her husband was stealing millions from their savings, and she wouldn't have it. She confronted him and his bodyguards. They had a heated argument which resulted to a gunfight, Griselda pulled her gun and killed all six bodyguards and her husband.

Her killing spree went on for years, she was as deadly as the drug she peddles, she was also a heavy user, a stone-cold killer feared by all drug cartels in Colombia and in the US.

Later with the help of her captured subordinates, Griselda was finally arrested by DEA and was sentenced to prison, yet she was still running her drug cartel from the inside. 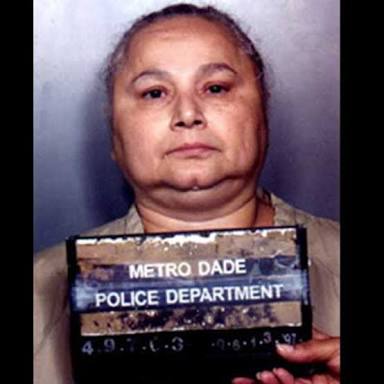 After serving for few years, Blanco staged a cardiac arrest charade while in prison and was subsequently released and deported back to Colombia.

Griselda married a third husband, whom they both had a son Michael Blanco. While having issues with her husband which resulted to a split. The custody of Michael brought dispute with her ex-husband and Griselda had him brutally executed. His name was Dario Sepúlveda.

As Griselda aged, so did her business, but it was her son Michael Blanco, who became her muscle in running the Medellin Cartel. 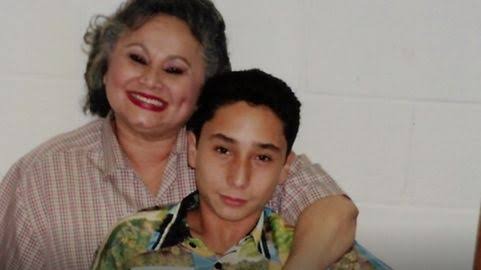 After living the life of a fulfilled drug lord, Blanco retired to a normal life in Colombia, but not all deed goes unpunished, especially one related to drugs, gruesome killings and assassinations.

Her death came on September 3, 2012. When she was shopping for groceries in a market in Medellin, Colombia, when two men on a bike pulled up where she was shopping and shot her in the head and chest.