Beware! Fake Naira Notes May Be Smuggled Into The Banking System

By Angelone (self media writer) | 2 years ago

It's not news that countless numbers of counterfeit naira notes are circulating in many parts of the country and being used for varied transactions by unsuspecting citizens. What is shocking, however, is that some of these fake currencies, which are usually in the high denominations of N500 and N1000 may have found their way into the Nigerian banking system. 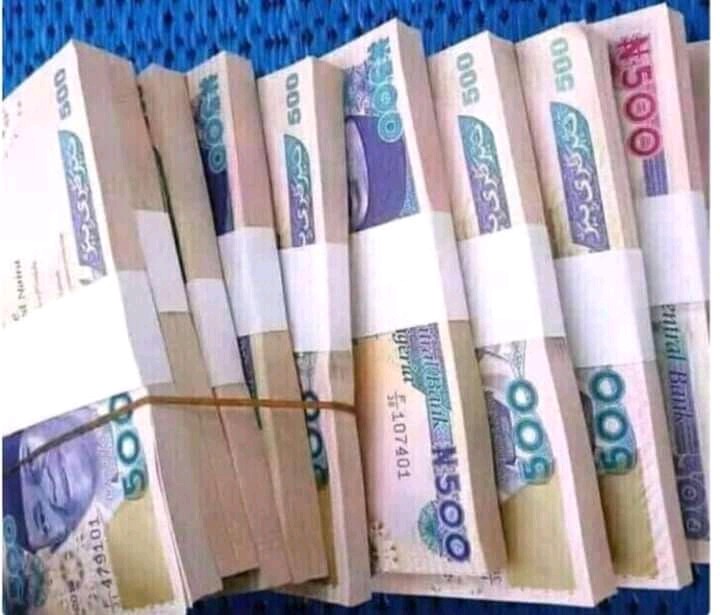 Recently at a petrol filling station in Ibafo, a thriving community at the outskirts of Ogun State, Southwest Nigeria, a man was apprehended trying to spend counterfeit N1000 notes. The man was said to have come to the filling station and attempted to pay for the fuel he bought with the fake currency notes before luck ran out of him.

According to an eyewitness at the scene of the incident, the man whose identity was not disclosed came to the filling station at about 9pm and bought fuel into his Toyota Tacoma car, whilch he ordered the attendant to fill up the tank, amounting to N5,700. Afterwards he gave the attendant six pieces of crispy new N1000 notes and told her to keep the change.

The man then hurriedly got into his car to drive off, but as fate would have it, a reversing car from the adjacent pump blocked his exit, at which same time the lucky attendant took a closer look at the money in her hand and discovered something amiss with the texture and security features. She immediately raised an alarm, prompting other attendants and customers to intercept the man.

When confronted with the fake notes, the man feigned ignorance and claimed he withdrew the cash from an ATM at one of the commercial banks in Lagos. He subsequently apologized, retrieved the fake notes and paid with genuine notes in N200 and N500 denominations before being allowed to drive away.

It was however later discovered that the same man may have deliberately spent the fake currency notes at several other places in the area, buying goods worth as low as N300 and receiving genuine notes as change. It was alleged that the man usually came at night to indulge in such dubious transactions. 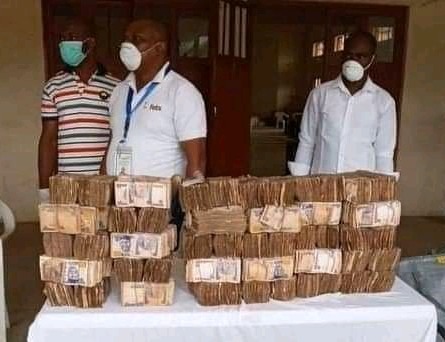 Reacting to the claim of the man that he withdrew the fake money from an ATM, one Emmanuel Osuji, a banker, argued that it's not possible for banks to dispense fake money through their ATM, except on the rare chance that those in charge of loading the machines are conniving with counterfeiters.

Members of the public, especially roadside traders, are therefore enjoined to be vigilant when receiving high denomination currency notes at night as this is the period the counterfeiters usually circulate and exchange their fake notes for genuine ones.

Content created and supplied by: Angelone (via Opera News )