By allandecore (self media writer) | 2 years ago

The Nigerian hill where the dead persons speak 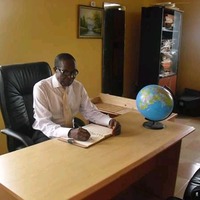 The hill where the living interact with the dead. 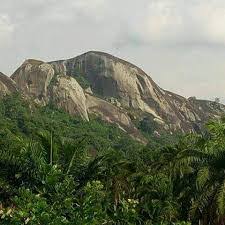 There are many stories that are stranger than fiction .You need to carry out your own investigations to understand you that they are true In this age of science and technology many of our traditional beliefs have been discarded. Have you ever heard of a village called seven miles to heaven ? In that village ,there is a hill where the living interact with the dead .The hill is called Adaobi hill. As a child growing in the barracks my father,who was a soldier told me many stories about this hill. I views these stories as cock and bull stories when I became an adult I decided to find out by myself. My father was a soldier with the Nigerian Army Engineers. 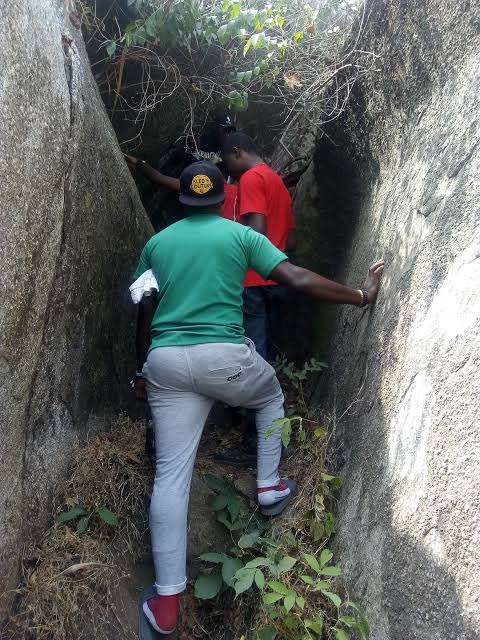 He served in the same unit with many top Military officers . Among is General Olusegun Obasanjo ( rtd) the former head of state. Eye witness account from a man of my father's status could not be  disputed. However my inquisitiveness took the better part of me. The opportunity to undertake this expedition came when one of my friends Muritala Oladejo lost his father under mysterious circumstances

.It is a common knowledge to people in Owan East local government of Edo state that Ivbiaro is noted for necromancy .We were told that the spirit of the dead could be summoned to explain what was responsible for his/her death. 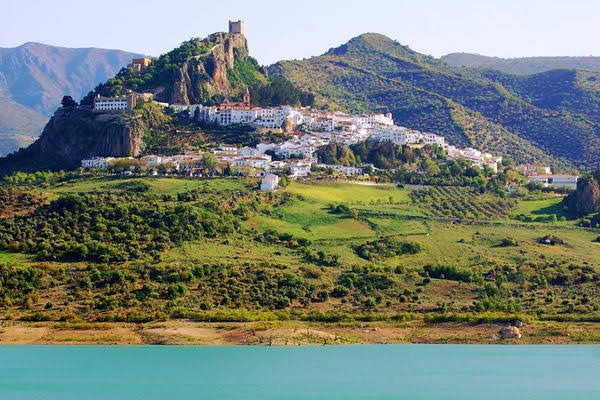 We took a cab from Igarra early in the morning and got to Auchi at about 7am. Few minutes later we were in another cab to Ivbiaro. The community has many quarters ,the one responsible for the practice of necromancy is called Itrofio. We were given the guidelines before entering the shrine.

First you dare not say you are going home because that would mean instant death. The spirits recognise only one home .That is the eternal home. The first thing to do was to cut some slices of yam and put them in a pot to Cook After about thirty minutes the pieces were found to have doubled .Muri was asked to go outside and call who ever had added to the yam to remove his share. This was a confirmation that his late father had recognised his presence. It was after this that he was made to pay the consultation fees. The late father through the language of the spirits which only the priest could decode told Muri that. He was killed by a business rival. The rival he said , would soon die to meet him there. 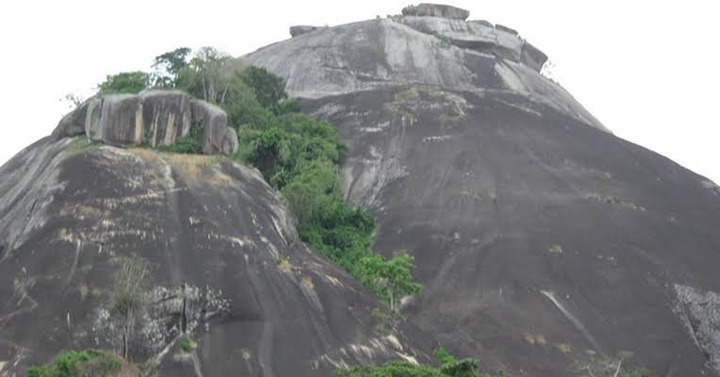 Muri should not take any action because the issue had already been decided in the spirit realm.

Questions I asked on that day which could not be answered were.

Why did the spirit not speak in the language that every one would understand..

Why did he not come out face to face for Muri to recognise him?

Content created and supplied by: allandecore (via Opera News )