By Faithini (self media writer) | 2 years ago

How can people be so callous to the extent of causing a permanent damage to a fellow human being. There are so many people out that have been rendered useless by wicked human beings. There are many pretty girls and handsome guys that their bodies have been brutally damaged by acid.

Some animals who knows the implications of acid on humans still go ahead to do the dreadful act. Most of them do it out of jealousy, insecurities and for so many other stupid reasons. No matter how angry or pained you are,I don't think the only way to revenge is by attacking someone with acid. Most acid-attack survivors might not be balanced for the rest of their lives.

Here are 5 stories of acid-attack survivors:

Naomi is a black American lady that was brutally attacked with acid by her childhood friend,Mary on her way back from work. Her face and body were damaged with acid because of her friend's jealousy. Before the incidence,they both had an argument where Mary confronted her for texting her boyfriend. After the long argument,they settled and they went back to their normal ways.

Until,one night,Naomi was coming back from work when suddenly, someone splashed acid on her face and her face began to melt. Before,she could get to the hospital,her face had been damaged. Mary denied doing the act in the first place,but after several police investigations she was caught. Do you know why she did that? Hmm..she was jealous of Naomi light skin because her other friends adviced her to work on her dark skin. What a world!..

See the picture of Naomi and Mary together and her picture after the whole incidence: 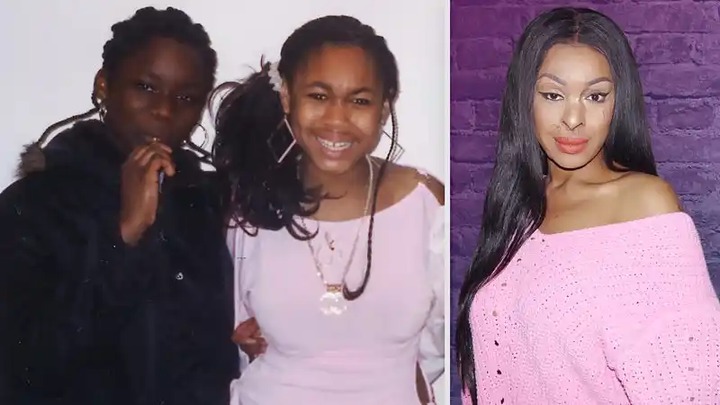 See her pictures when was still in the hospital: 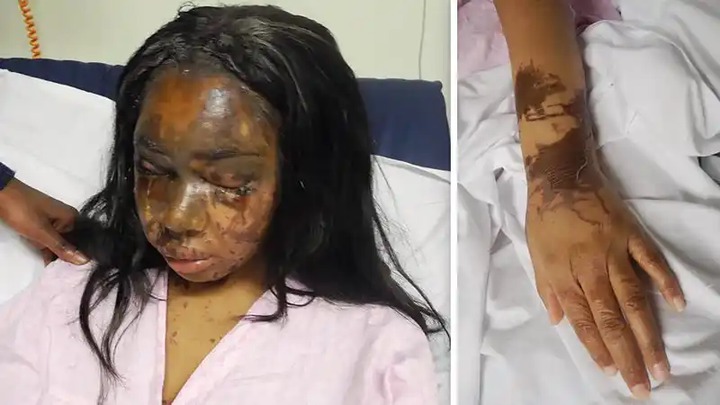 Laxmi is an Indian lady who was brutally attacked at the age of 15 by a man because she refused his marriage proposal. She said ten months before the incidence,the man who claimed she is in love with her started stalking and troubling her. She said she couldn't tell her parents about the man and his troubles because her parents will want her to stay at home, she will also stop schooling and eventually they will marry her to another man. 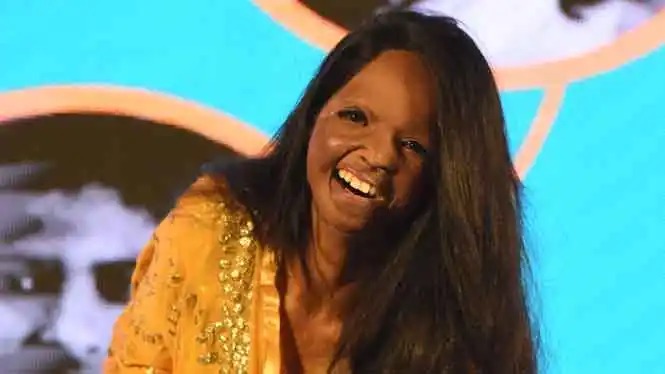 She happily married with kids. 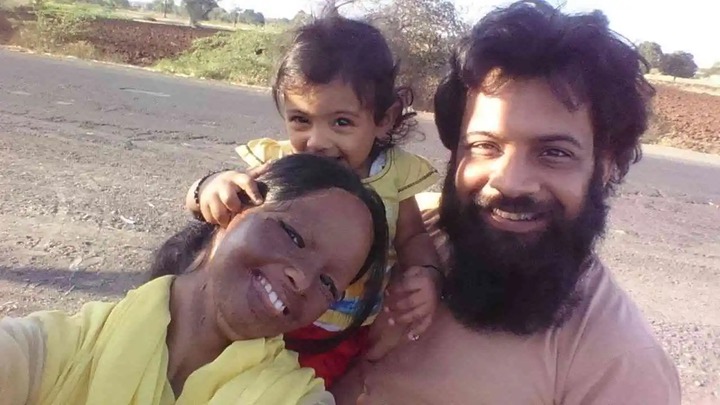 Kanwal is an Indian lady that was doused with sulphuric acid while she was sleeping by a jealous friend just because she wanted to stop her from becoming an air hostess. Her own case was worse because she was left without a nose, eyebrows or eyelashes in the attack and had to give up her dreams of travelling the world with an airline. What a world! The doctors tried their best to rebuilt her damaged features.

See her pictures before the incidence: 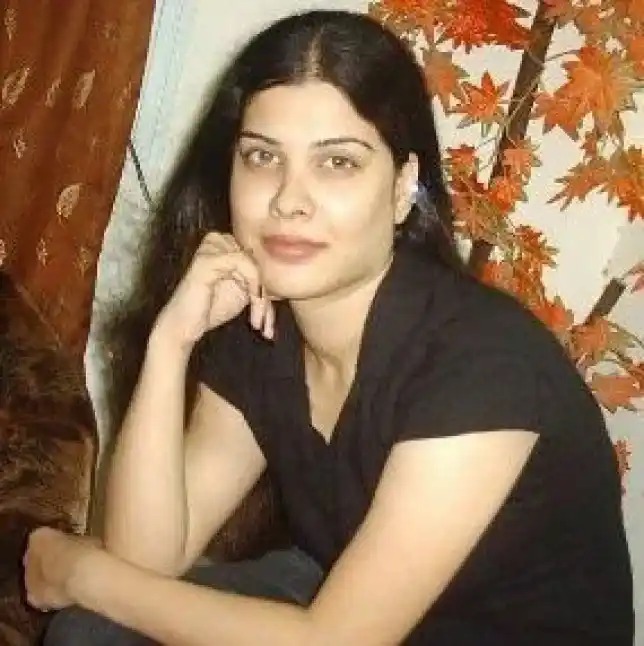 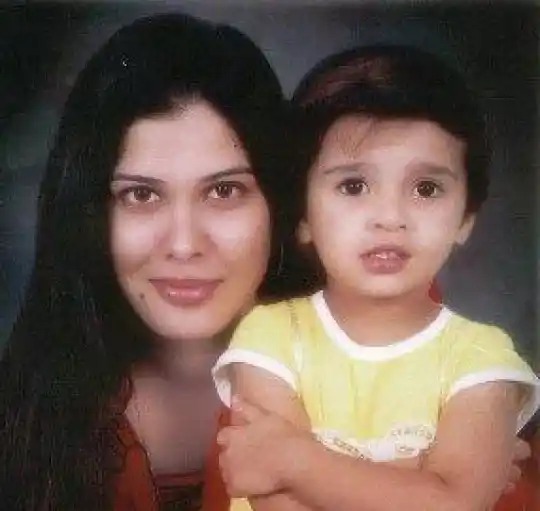 See her pictures after the incidence: 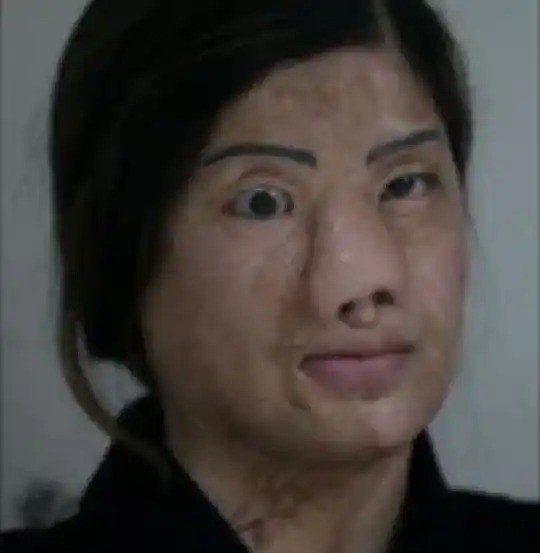 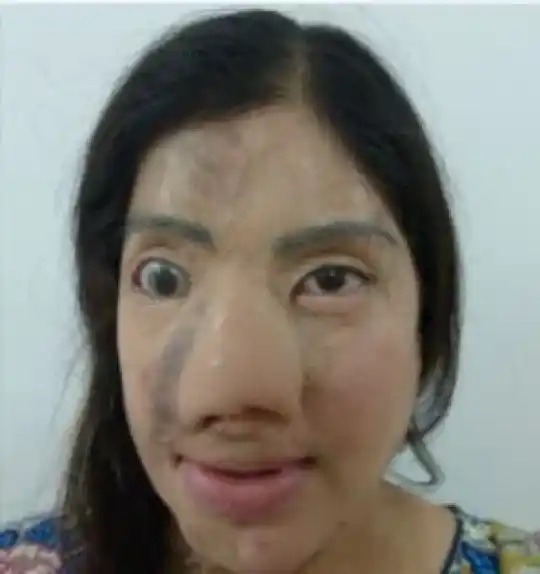 She got married after 10years of the incidence.

A 15-year-old Pakistan lady who was brutally attacked with acid by his friend's brother. As she stayed overnight in her friend's house,she woke up in the middle of the night when her friend's brother tried to molest her. She started screaming. When the guy's mother became aware,she became scared that she might cause a problem for them,so she asked her son to throw acid on her. She almost got blinded by the attack. The mother and the guy were later arrested. 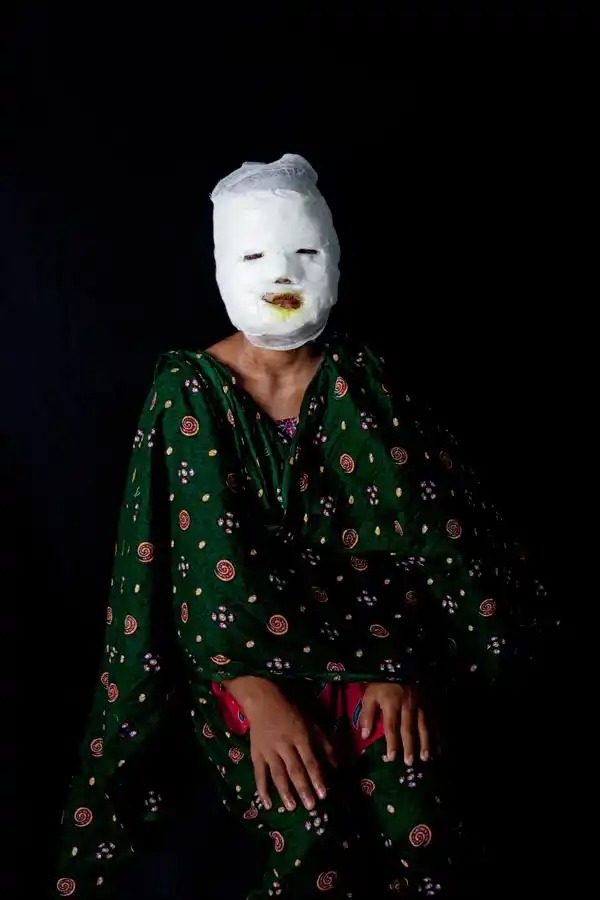 API is a 19-year-old Indian lady hat divorced her husband after discovering his other wife her husband had. After the divorce she went back to her parents house and went back to school and vowed never to get married again. One night,the other wife of her ex husband came to her house and threw acid at her and she also threw acid on her again after she was discharged from the hospital. 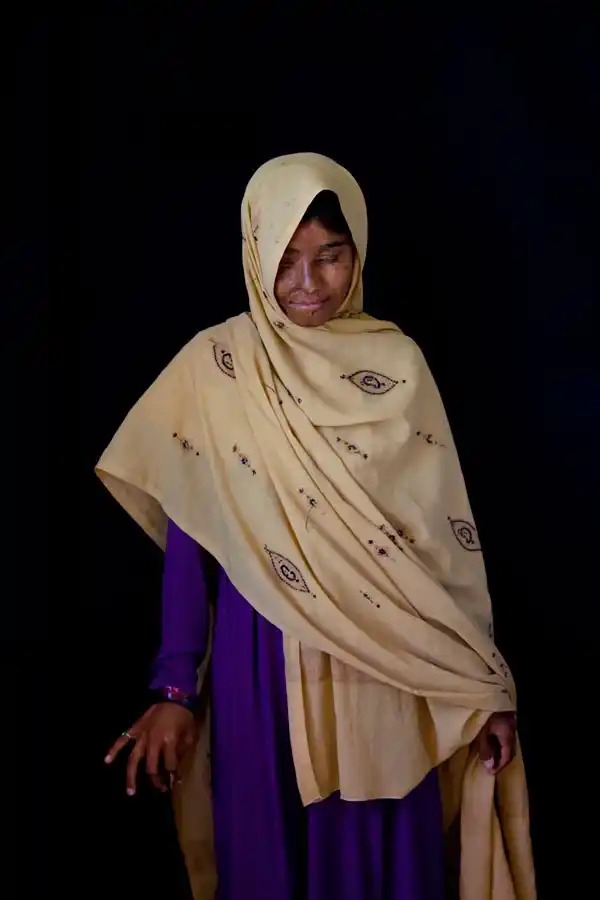 We should be careful with people,we don't know who wants to harm us. TRUST NOBODY!

Do they deserve been attacked with acid?

Content created and supplied by: Faithini (via Opera News )