Attack on Blueprint reporter at the home of APC Chieftain in Ebonyi State: HURIDE petitions IGP

By Abigail-c (self media writer) | 1 year ago 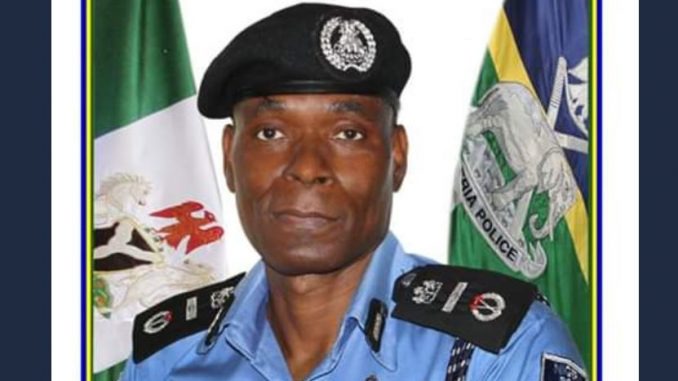 Blueprint has reported that the Human Rights Defenders (HURIDE), Ebonyi state Chapter has petitioned the Inspector General of Police (IGP) over a recent assault on the Abuja correspondent of Blueprint who was reportedly attacked on the 23rd day of August, 2020 in the Afikpo home of an All Progressives Congress (APC) chieftain, Pharmacist Anthony Ekoh Junior. The alleged attack was purportedly made when the correspondent visited the chieftain in preparation for the burial of his late father, which occasion coincided with the celebration of the Afikpo New Yam festival.

The development was made disclosed by the Ebonyi State Chairman of HURIDE, Comrade Sam Oko Nweke (S.A.M) who lamented the incessant attack and persecution of journalists in Ebonyi State. Sam Oko, while handing a copy of the petition yesterday to newsmen, noted that the new attack on the reporter was coming barely one month after a correspondent of The Punch Newspaper was attacked in a similar way in Ebonyi State.

When contacted on phone by HURRIDE, Tony Ekoh, the man whose compound the act was perpetrated, acknowledged the presence of both Paul Okah, Barr Mudi Erhenede and his followers in his compound on the fateful date, but denied ever knowing that Paul Okah was assaulted by some bad guys.

Eyewitnesses narrated however that the Blueprint correspondent, Paul Okah was first slapped by one one notorious Emmanuel Ibiam Umeh (a.k.a Bakassi) before other boys were signaled to join in the manhandling of the journalist until he (the Blueprint journalist) was whisked away by other journalists present at the occasion to save from being further assaulted.

Is this an era of persecutions of Journalists? The role of journalists in our nascent democracy should not be forgotten. Have your view.

Content created and supplied by: Abigail-c (via Opera News )