3 Years After This Man Impregnated His 17-Year-Old Daughter, Checkout What Happened To Him

By Oluwaseyin5 (self media writer) | 1 year ago

Some news can really be terrifying and beyond explanations and these experiences are often regrettable and saddening.

This was the case of a man who lived in Florida, USA. Identified as Mr. Willie Edward Griffin, who was reportedly arrested for impregnating his young teenage daughter. Willie had been arrested on several occasions in the late 90's and early 20's. His charges were as a result of usage of deadly weapons, possession of marijuana, cocaine misuse and many other crimes. He tried to reach his beautiful daughter by communicating with her via Facebook, he also expressed his love for her when she was 12 years and she responded that it was hard to live without her father.

She truly missed her dad and began having low scores in her examinations, as well as being sick all the time but her father encouraged her to remain strong. 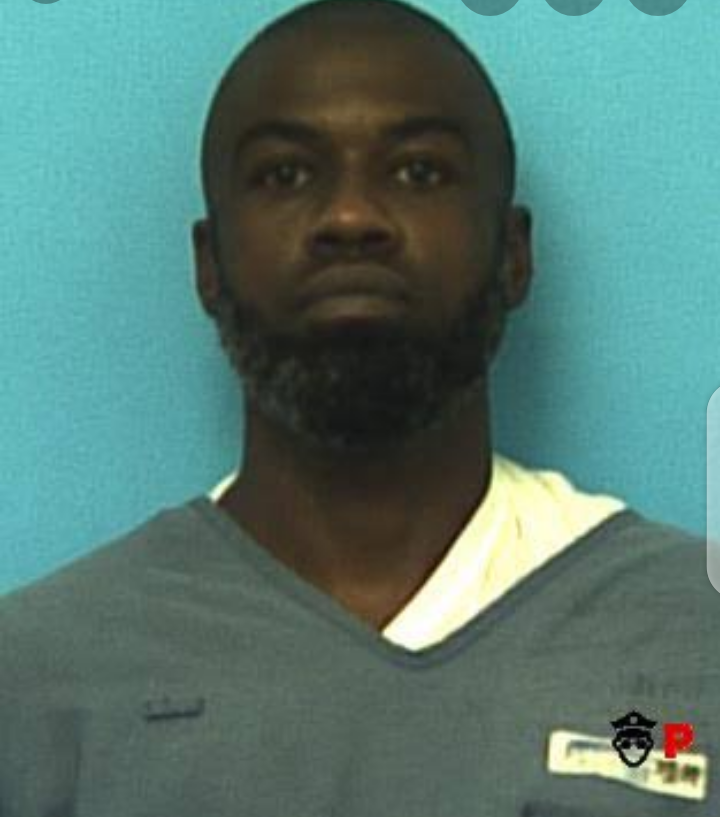 While living as a criminal, he developed a sudden relationship with his 17 year old daughter throughout his years in prison.He was released in 2014 and was able to reunite with his lovely daughter.

After this incident, Griffin's alleged daughter gave birth to a baby girl almost nine months to her father's release date. Before this, he organized a baby shower in which he placed his hand on his daughter's baby bump. 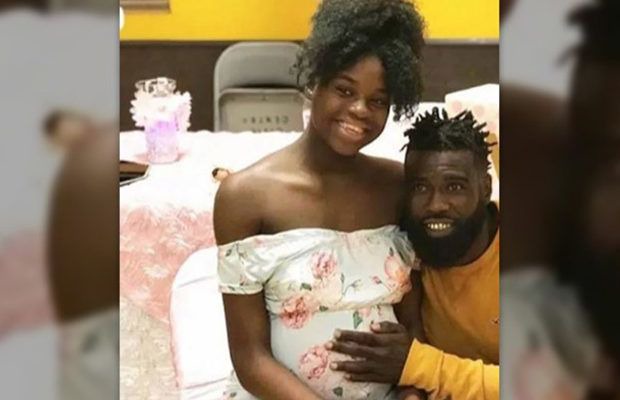 The police needed a DNA test to charge Griffin to court and ok November 15th 2017, he was arrested for incest with a victim of 17 years old. See what he wrote before his arrest: 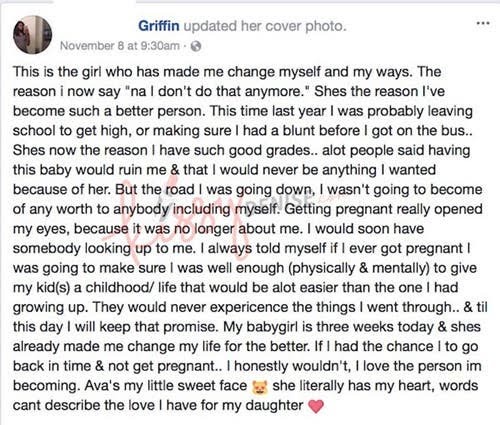 As reported by a relation who discussed with the young girl, she said that her father didn't force her but she wanted it.

What do you think about this? This incident is a very odd scene and shouldn't be encouraged. What do you have to say about this? Share your views below and don't forget to follow me for more interesting articles.