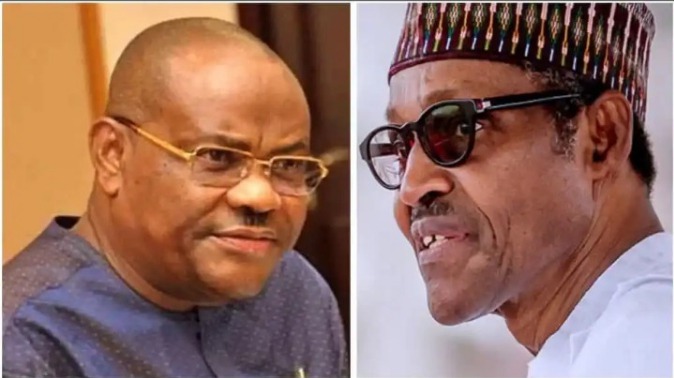 On the foreign scene; Major US Twitter accounts hacked in bitcoin scam

Torrents of tributes for highflier Arotile cut down in her prime

FG and dilemma of reopening schools for WAEC Why Magu was detained — Presidency

Ex-minister’s brother, 2 others kidnapped in Nasarawa

I can’t deny getting my daughter pregnant, Ex-DSS man admits

Tolulope was not just brilliant, but wonderful, says father Tolulope was not just brilliant, but wonderful, says father