By Pearlove (self media writer) | 1 year ago 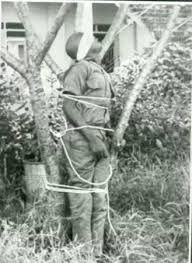 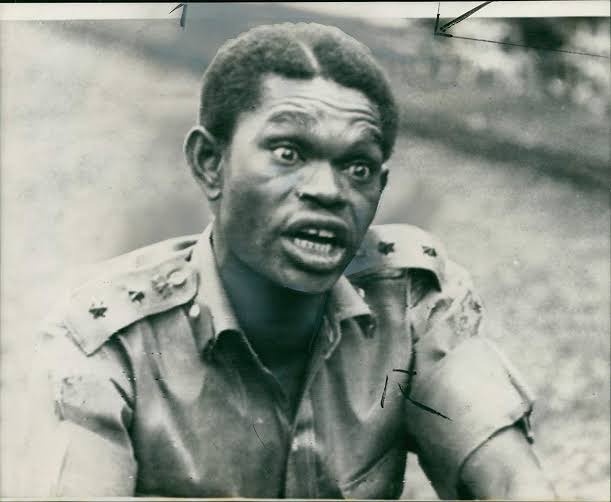 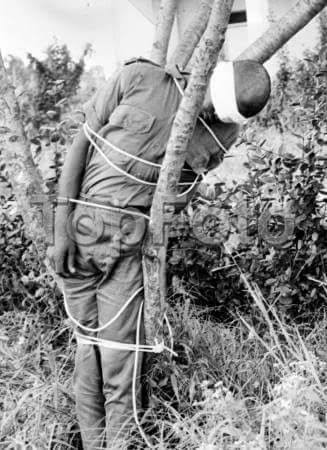 Meet Lt Macaulay Lamurde who was arrested, tried & executed by Col Benjamin Adekunle for the killing of an unarmed boy

The Nigerian Civil War (also known as the Biafran War and the Nigerian-Biafran War) was a civil war in Nigeria fought between the government of Nigeria and the secessionist state of Biafra from 6 July 1967 to 15 January 1970.

Lt. Macaulay Lamurde was tried and executed on 13 September 1968 by Colonel Benjamin Adekunle for the murder of a young Igbo civilian.

The 23-year old Lamurde and his platoon had seized Mathias Kanu an igbo boy who was hiding in the bush. When questioned, the prisoner, wearing only shorts, denied that he was a Biafran soldier; he was looking for his parents.

Lamurde shot the bound prisoner three times. Dying in war is too common to make this death seem extraordinary, except for one thing: a British television team had filmed the murder.

The surrender paper was signed on 14 January 1970 in Lagos and thus came the end of the civil war and renunciation of secession. Fighting ended a few days later, with the Nigerian forces advancing into the remaining Biafran-held territories, which was met with little resistance.

Content created and supplied by: Pearlove (via Opera News )