By Tjoe (self media writer) | 1 year ago 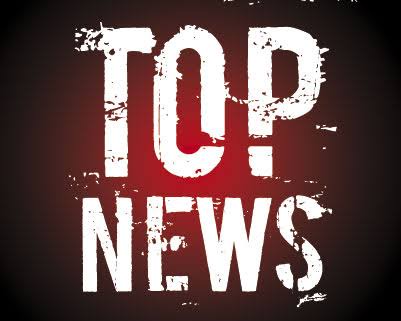 Oyo: 11 Corps members get service extension, 14 to be remobilised

Nunieh: Even IGP not aware of police invasion ' Wike

NDDC Probe: Nigerians will hear more from me, Nunieh vows

ONDO 2020: The gang up against me is to stop me from winning the party's ticket ' Ajayi

Building the 5G future on an LTE foundation

ONDO 2020: Why PDP will defeat APC in Ondo election ' Ekweremadu

NBA must fight for public cause ' Falana, Belgore, Odinkalu

World population in 2100 could be 2 billion below UN projections

In Nigeria, African researchers blaze a trail in virus fight