My friend's ghost has been hunting for me, Man laments

Moses is a graduate of Auchi Polytechnic, Edo state. He studied mechanical engineering and has been working in a pure water company for four years now. And he is 27years old. 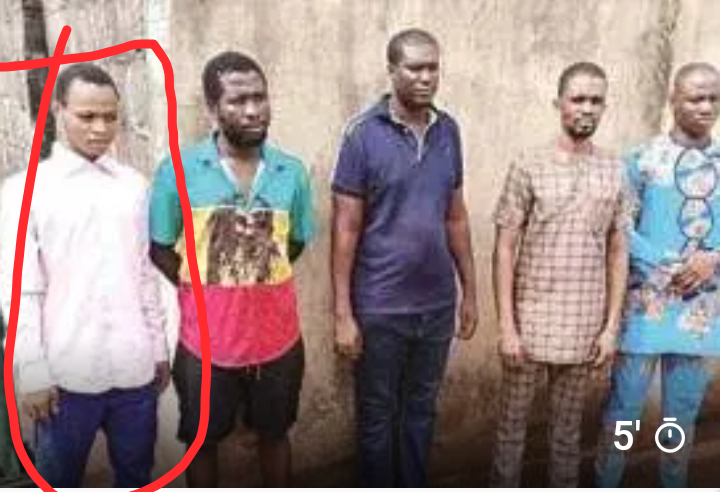 He has a co-worker and a friend who has been working with him whose name is Abuchi Wisdom Nwachukwu. As a matter of fact, Nwachukwu was taught how to operate the equipment in the company. So there were close friends. 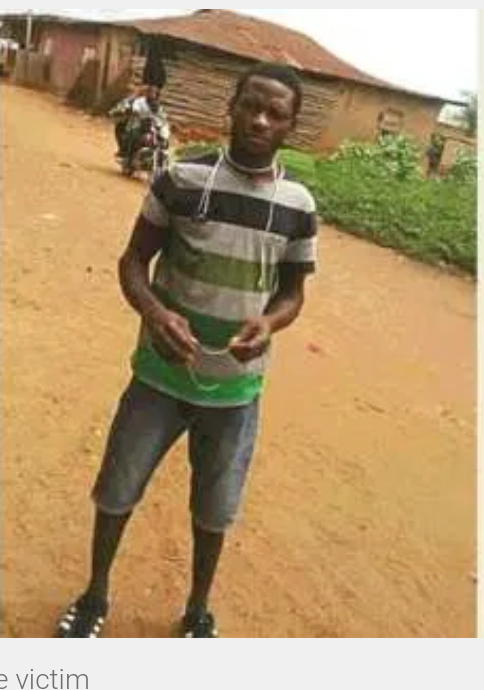 On hearing this, Moses was apparently happy with his friend, but unknowingly to Nwachukwu that his friend had an ulterior motive. One talk led to the other and Nwachukwu gave out more confidential information (that is, his phone's password and ATM pin). Still few days to Nwachukwu's travel to the village, his friend lured him to the nearby bush, stabbed him and cut off his head, so that his identity can be concealed. Thereafter, he took his phone and ATM and ran into hiding.

After some time, the police discovered his corpse in the bush. They couldn't recognize his body, hence, he was taking to the mortuary by the Police.

Moses, however went into hiding in a bid to enjoy from the loot. He said to have been sleeping with different women in the hotel. However, he lamented that his friend's ghost has been disturbing him terribly. Moreso, he cries so hard each time his friend's ghost appears to him. Even to the point that the ladies who were with him became scared and ran away.

After few months, Nwachukwu's brothers became bothered about him as his phone was switched off. Hence, they reported to the Nigeria police force who traced Moses and his co-criminals through the various POS operators that was used in withdrawing the money Nwachukwu's account.

As we speak, Nwachukwu is currently in the police custody. What lesson can you learn from this?