By Lolayobami (self media writer) | 1 year ago

We are twelve(12) in a room that was meant to accommodate six(6) people. We took turns to sleep while others stood or squat, but there was a boss and an assistant in the room. Both slept whenever they felt like and left ten(10) of us to take turns in fanning or driving mosquitoes from their bodies. In the room there were older inmates and respect was given to whom it deserves.

I was the latest in the room until yesterday when a new inmate came in. I have not spent more a week when noticed Maggie, she was fair but because of circumstance her true skin colour didn't show well. Maggie should be in her late twenties just like me and we became friends when she had helped me when I was disturbed by other inmates who derived pleasure in bullying.

I stared at the window wondering how I didn't see this coming. My thoughts were interrupted by Maggie. I noticed she was running temperature but she assured me it was just stress from the work we did during the day and had disturbed her sleep, but she could help noticing that I was thinking.

We got gisting about how our first day here went and I got to know it was anger issues that brought her here. She narrated how she had slapped a colleague and he died right on the spot over a small issue. I felt sorry for her because she later got to know that the colleague's death was not as a result of the slap but an heart attack and the parent of the deceased were willing to take out their anger and agony on her. She was later charged to court, based on what was presented, she was found guilty and sentence.

Then she asked me why I was here, this took me thirty(30) seconds to reason out because I didn't even know where to start from. When I opened my mouth, all I could say was I, Martha was betrayed by love.

I had met Frank in my undergraduate days, were both both in the same level but different department. He was studying French while I was studying Accounting. I liked Frank not because he is good looking or caring but because he was focused. He was doing his side business in school and was also getting good grades. He was someone who ladies loved to hangout with but he was never interested in any of them. I considered myself lucky.

He passed series of test when I just felt I needed to give our relationship a try. There was hardly a day we won't see each other, we were together till our final year then graduation before we went to our parents house. We stayed in different states but we were still in touch. I got a good job with the help of my uncle after a month at home but Frank complained it was not only hard to find a job where he was but very difficult to get a good paying job.

After two years of not working Frank was angry and accused me of been heartless and not caring, he complained he was tired of me giving him money for his upkeep which I felt it was nothing. He had come over to my place before a major argument to visit when I noticed he has changed alot but I still loved him despite all and felt it was just the situation he was that made him that way.

I had told my uncle to help Frank secure a job after he made me feel heartless and he got the job. He had to come over to resume work. He stayed in my house, we began to live as couples. He promised heaven and earth and what made me happy was when he said we will be getting married and moving to our own house next year, my joy knew no bound.

Everything went well till he started coming home late and complained it was the job. I notice changes in his behaviour and mid night calls but I was reassured that he said he was happy with me and we will be getting married soon, I loved Frank more everyday. Till the unexpected happened.

Ten(10) months after his new job frank brought a man home, the man was drunk and couldn't stand on his own. Frank said the man was his friend and needed a place to spend the night that his aunt threw him out. Frank rushed out saying he wanted to get a few things, that was the last time I saw Frank. I stayed up all night not even worrying about the man at home but Frank, where could he be? I tried his lines they were not going through till the next morning.

I was shocked when I checked the whole house and Frank wasn't back, I was trying to wake the man up he wasn't answering me. Goosebumps was all over my body, what should I do? I called Frank and this time it went through. I asked where he was and he gave excuse that he was packed up with night walkers and he was on his way home then I told him the man he brought home last night was not moving and his breath had seized.

Frank cut the call and trying the line later was switched off, it done on me that I was in Frank's mess. I called my uncle and then the police, Frank later called before I got to the police station that if i were asked what happen to the man I should tell them I saw him that way and rescued him as a good Samaritan, I was later arrested. I got to know that the man was Frank's boss, he was rich and married and his wife was no where to be found. He got drugged and the overdose killed him and my Frank that brought him to the house was no where to be found.

My uncle later told me I was foolishly in love, and according to the detective on this case the man's wife took a very large amount of money and ran away with it. The plan was to make him tipsy and both of them will escape but plan when bad and I was now the crime suspect.

I was charged for accomplice murder, and sentence to 10years imprisonment, I haven't spent six(6) month. Now I am in prison, sentence for love sake. Thanks for reading and do like this article. 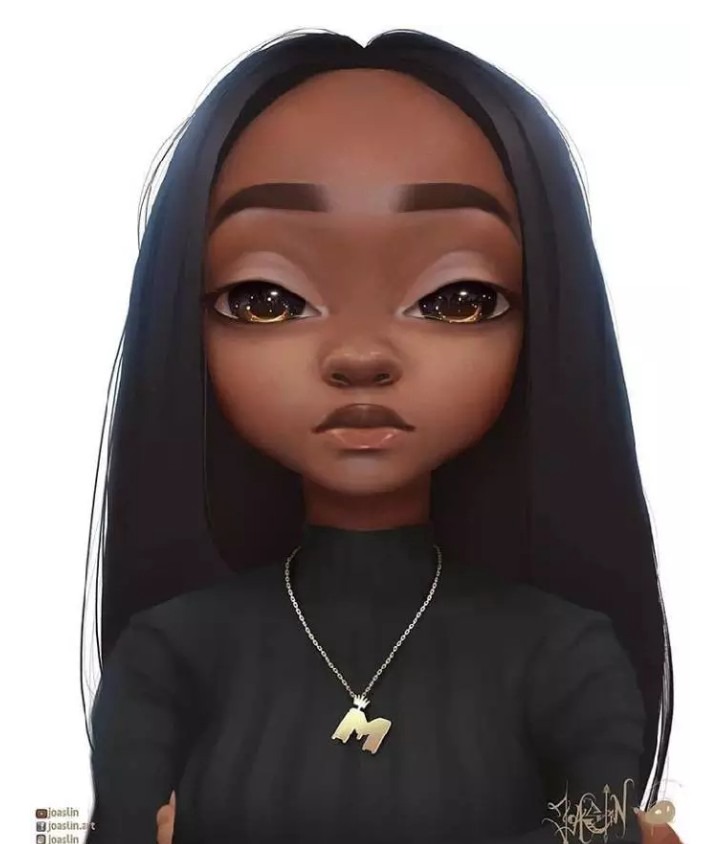 Content created and supplied by: Lolayobami (via Opera News )