By JaneEmy (self media writer) | 2 years ago

What is really going on in Rivers state lately, every week or so, killings and human trafficking cases must be reported in the state. It's high time the Rivers State government addresses these issues with seriousness.

Rivers State government has not yet concluded the Ikoko 5 case that led to the death of one person. 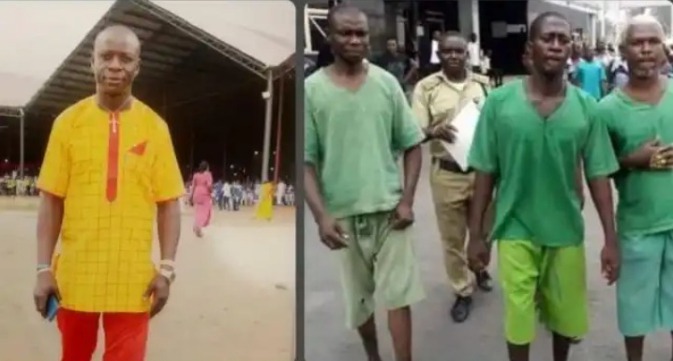 Yesterday, the news of the corpse of a 38 years old graduate of Computer Engineer was found and removed from a thick forest in Alesa Farm road at Eleme Local Government Area of Rivers State.

And today another one has happened as the Police have again evacuated decomposed corpses of three persons killed and buried in a thick forest at Bera community in Gokana local government area of Rivers State. 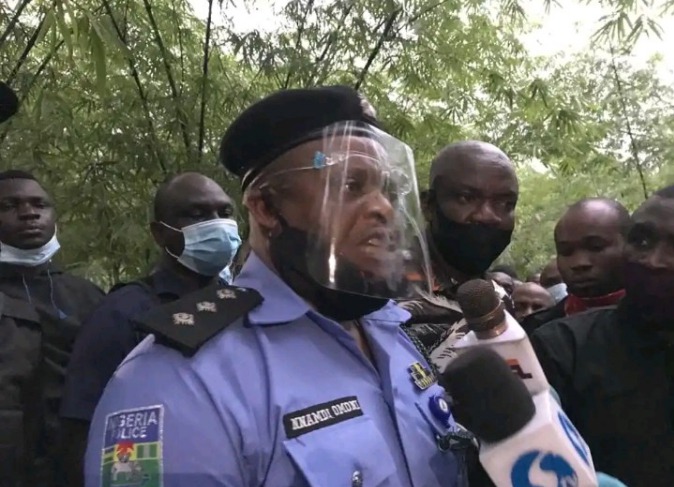 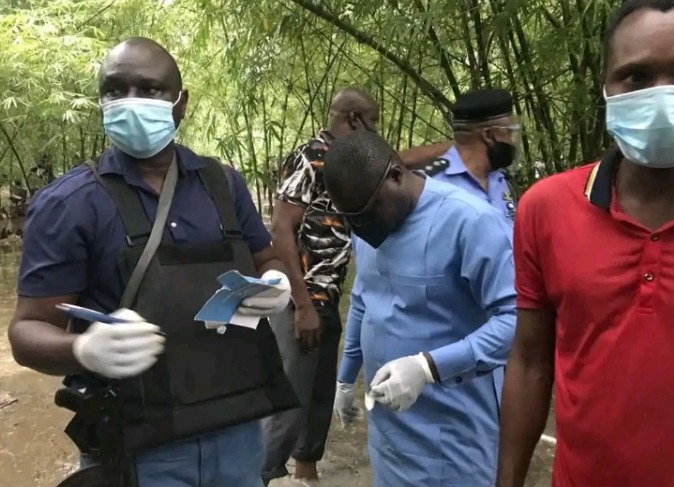 Two of the suspects who gave their names as Prophet Nkpe and Baridodum Ndaguma arrested three days ago led the Police to the Bera forest and during interrogations denied participating in the killing.

Sounds like they were gagged and abandoned to their fate. How could people be so cruel? Killings, especially in Rivers is alarming.

This is getting proliferated at a slightest chance. Rivers State Government should swing into avertive measures to recuperate and ameliorate the situation of incessant hidden killings in this area.