Stockholm syndrome: Story of Mary who fell in love with her Kidnappers and later committed suicide

By Chizom (self media writer) | 2 years ago

The Kidnapping Of Mary McElroy.

25-year-old Mary McElroy was taking a bath when she was abducted by four men.

The men broke into the house with a shotgun and waited for Mary to get dressed, before taking her to an old farmhouse and chaining her to a wall in the basement.

Her father was a rich man — a goldmine for ransom money! The men settled for $30,000 for Mary’s release. She left unharmed.

Three of the men were captured a month later and sent to trial. However, Mary said that she was well cared for during the 29 hours in capitivity.

One of the men apparently gave her flowers.

She was riddled with guilt, and publicly sympathized with the abductors, so much so that she asked for the sentence to be reversed!

Mary remained friends with two of her captors, visited them in prison and brought them gifts.

However, this didn't end well. At the time of the trial, Mary experienced many breakdowns. Her mental state collapsed.

She committed suicide and left a note reading:

“My four kidnappers are probably the four people on earth who don’t consider me an utter fool.” 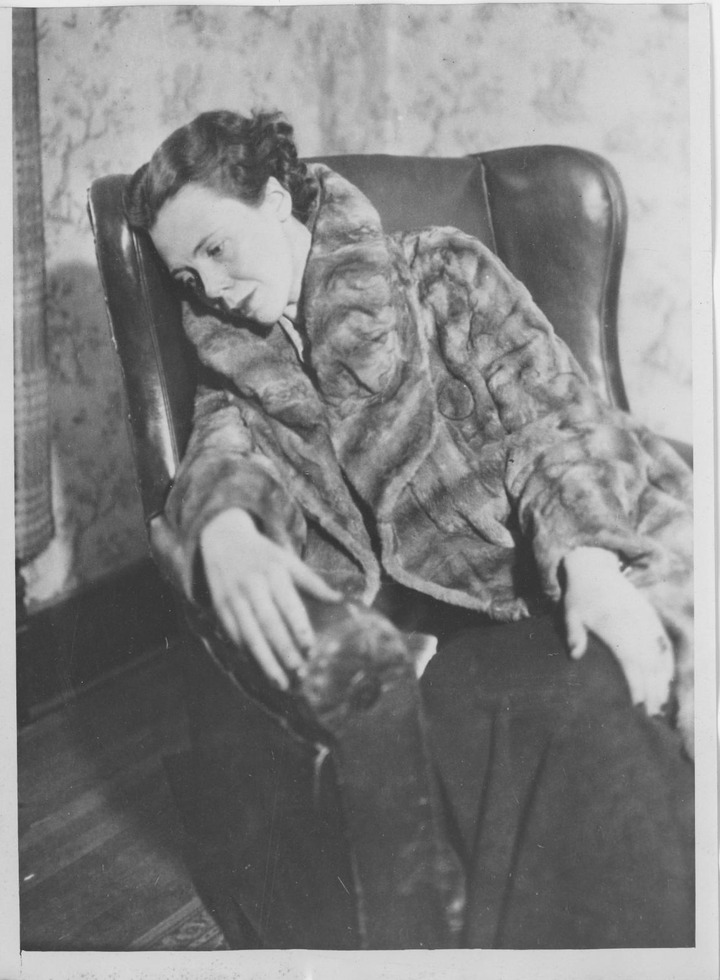 Now, this is a clear case of Stockholm Syndrome.

The term 'Stockholm' describes a set of psychological traits that was initially observed in people who were taken hostage during a bank robbery in 1973, in Stockholm.

What happens is that a person in captivity may develop a bond with their aggressors.

The feelings can range from empathy, to the illusion of romantic interest and anger towards the law.

Victims who have been rescued are described as being in a trance-like state. Their concept of right and wrong becomes muddled.

If the captor doesn't harm the victim, the victim may feel gratitude for keeping them alive.

One possible explanation for how the syndrome develops is that at first, the victim may be threatened; thus establishing fear.

The victim learns that in order to survive, they need to understand the reactions of their captors and become compliant.

This becomes their safety-net, their defence mechanism.

Despite being a fairly well-known psychological condition, the authenticity of Stockholm Syndrome has been questioned.

Some believe it's the same "effect" with people who stay for long in abusive relationships.

Content created and supplied by: Chizom (via Opera News )