By AllgistPost (self media writer) | 2 years ago

People are very wicked and heartless, even after collecting a million naira ransom from this man , the kidnappers that abducted him went ahead to take his life. It is really painful to talk about. 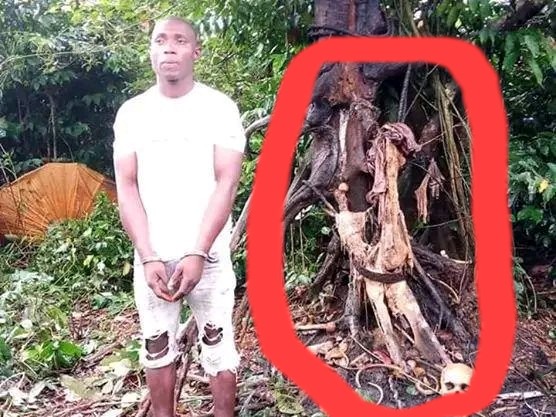 According to the report gathered by vanguard newsman, the victim of the horrific experience was Late Ereba who is a native of Bera community in Gokana Local Government Area of Rivers state. He was vibrant and hard-working business. Before he met this tragic fate, he was staying at Woji community in Obio-Akpor LGA, were he produces and sells sachet water in retail and wholesaler.

The unprecedented evil that befell him which brought his life to a sudden end, was on the 15th of May 2020 at Woji in Obio Akpor Local Government Area of Rivers state, where he was abducted by kidnappers. 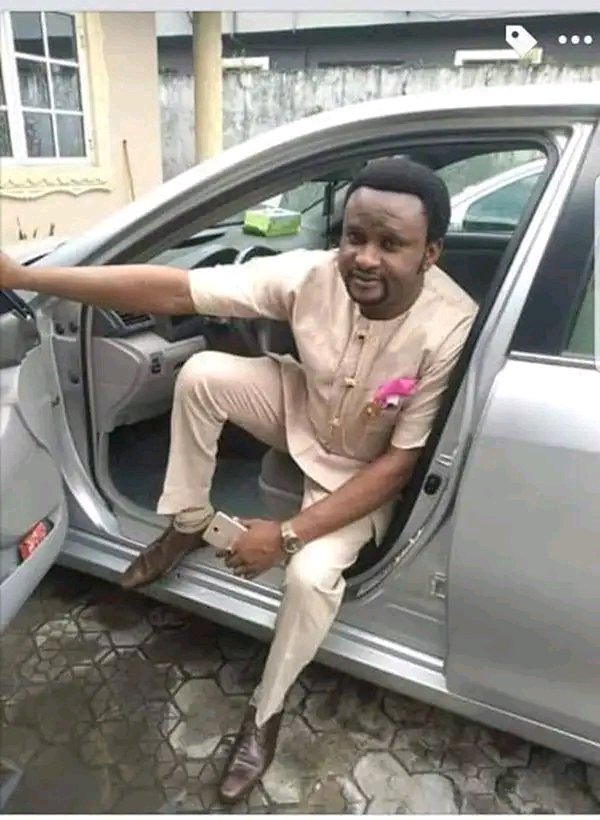 It was revealed to newsmen by late Mr Ereba's elder brother, Mr George Deekor, that the victim Mr Ereba Gospel Dinabari, was kidnapped as he was coming back from a medical clinic.

Mr. George further to reveal that the kidnappers that abducted him had demanded for a random pay of about a million naira , of which was provided in order to secure his release. But after they have collected the ransom they still went ahead to murder him, tied him up on a tree in the forest there and went on their way.

Thanks to the police investigation team and the Assistant Commissioner of Police, Operation, ACP Innocent Umerie, who led the team of Police Officers to a forest at Alesa farm road in Eleme Local Government Area of State, where the decomposing body of the victim was found hanging on a tree already decomposing.

The police as well revealed that the suspects responsible for the crime has as well being arrested by the police.

Indeed the world is full of wickedness, I wonder if those heartless fellow are Richer now than before. Painful that after collecting such amount of money from him they took his life. 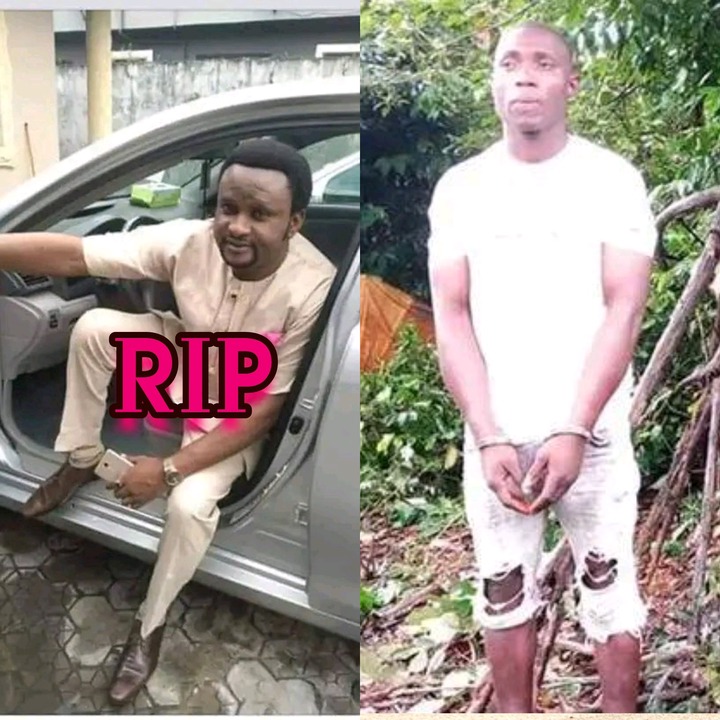 Thank God that they have been arrested by the police where they will face the full wrath of the law.

Well trust Nigerians, they have as taken their time to pour their views on the incident. 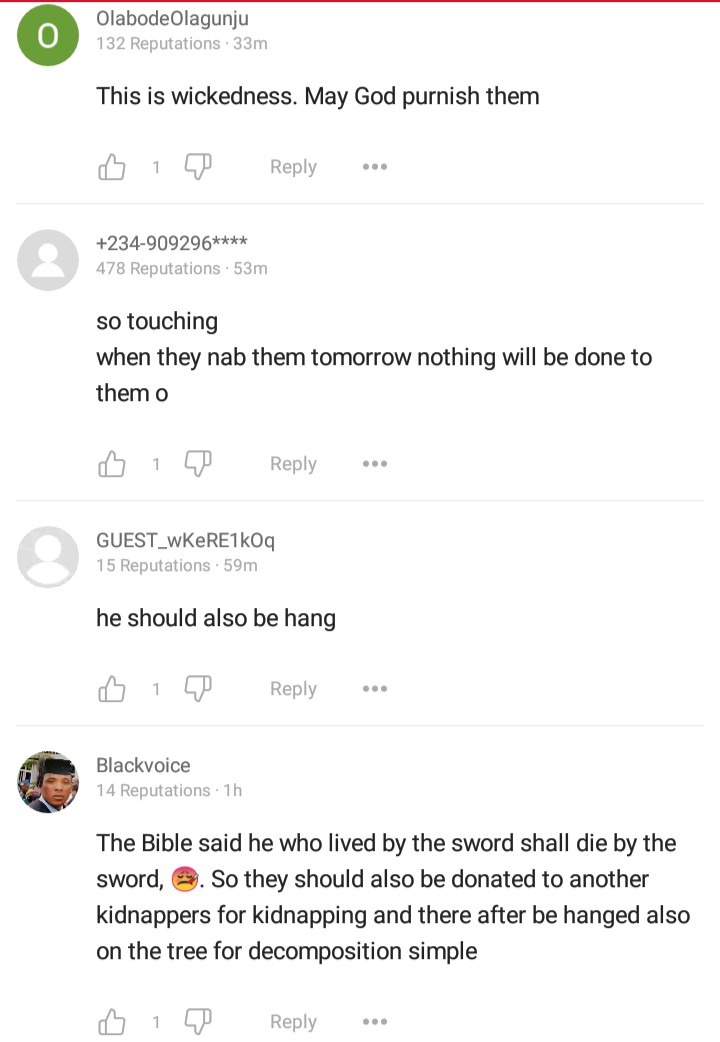 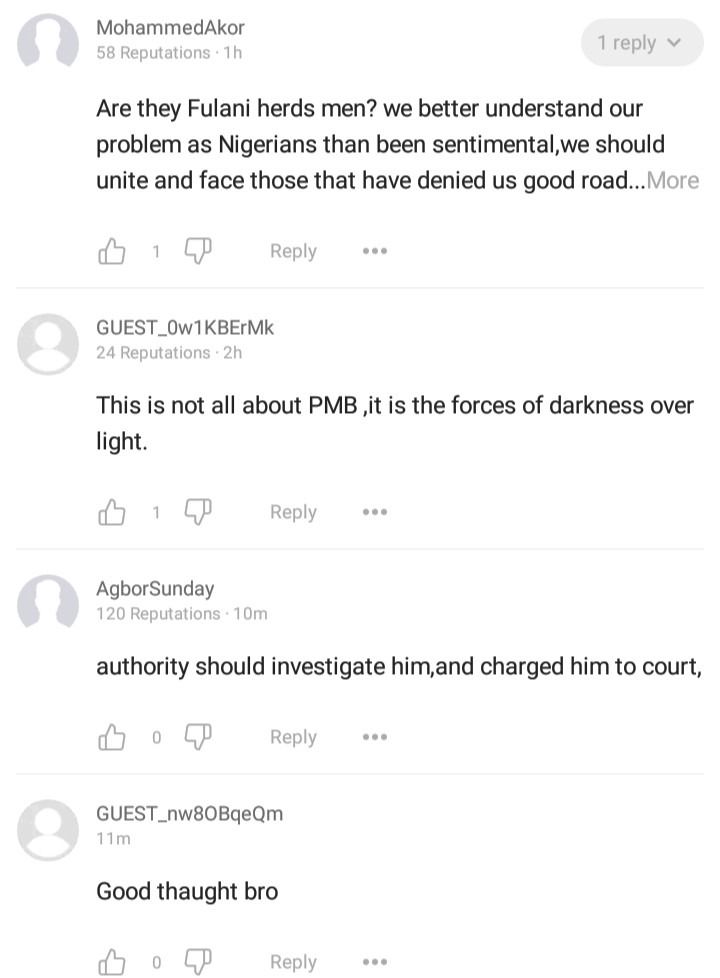 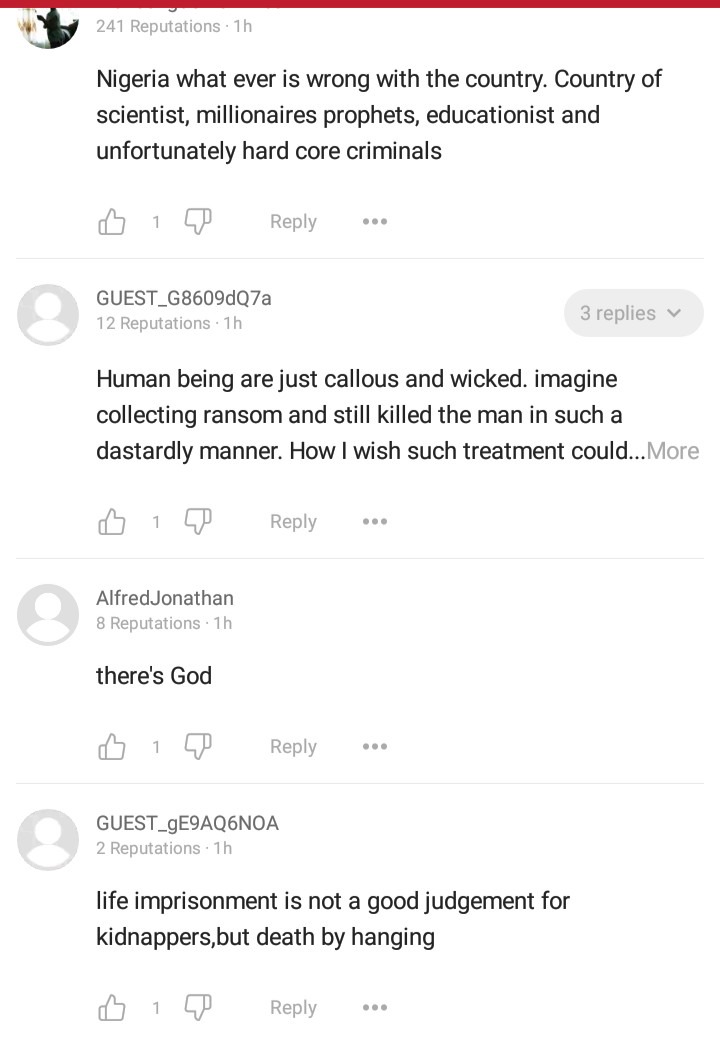 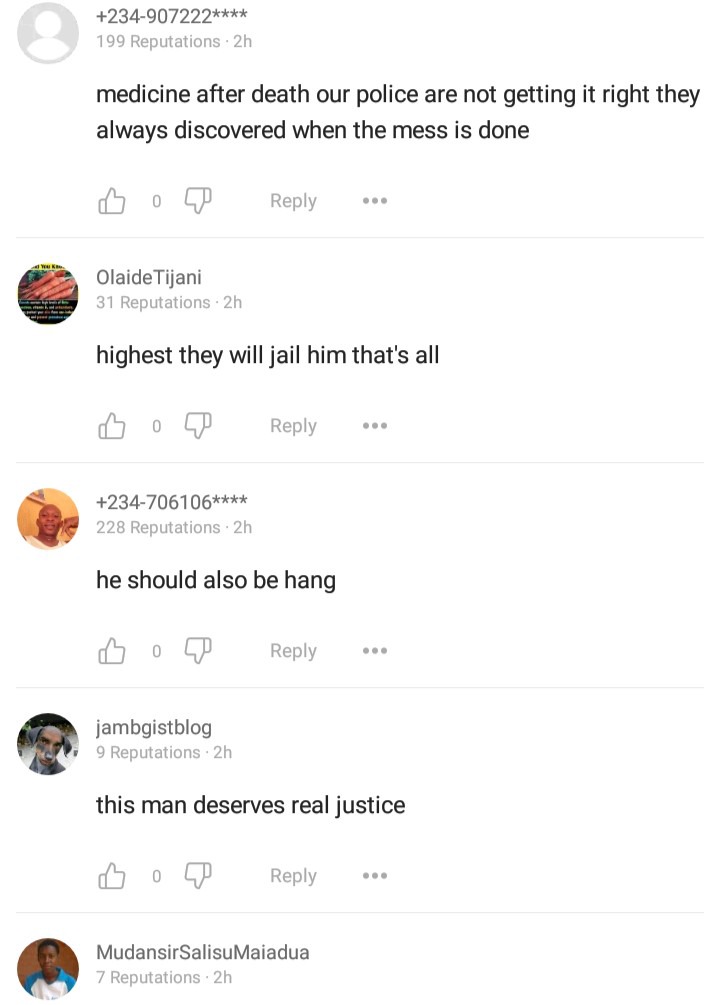 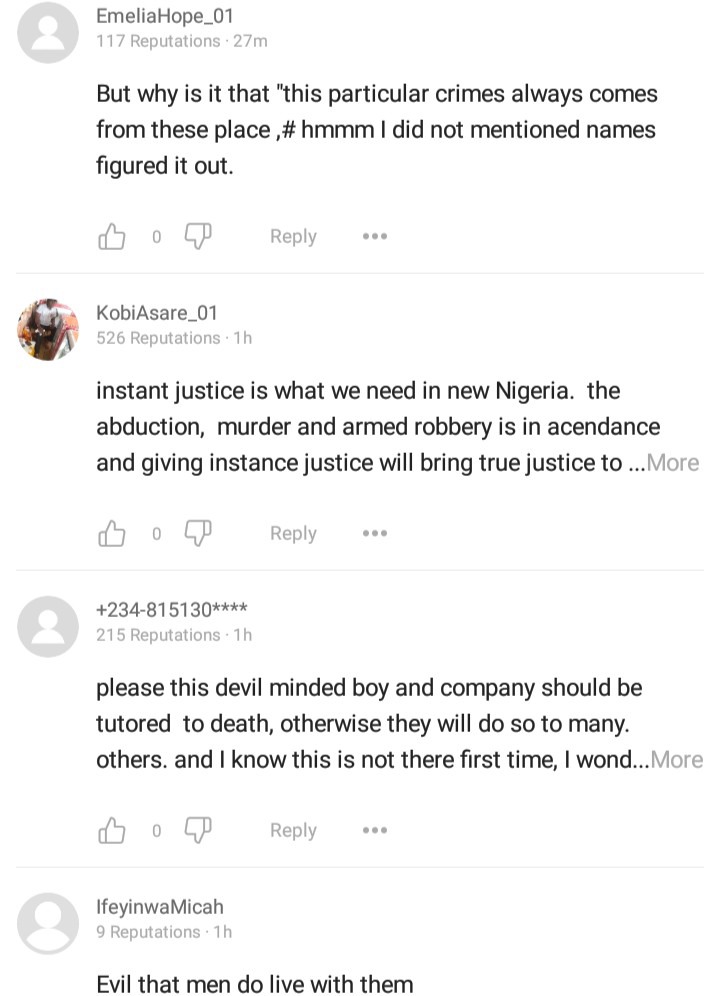 Please let me know your own opinion on this!