6 Black Men Who Were Wrongfully Jailed In US 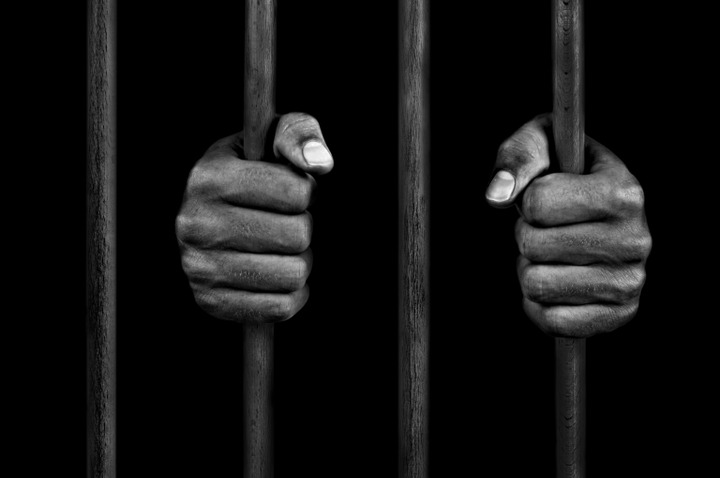 Going to prison for any crime whatsoever is a rather unpleasant situation that many people would do anything to avoid. This is why many people who are guilty as charged would go to any length to hire a good attorney that would fight tooth and nail to keep them out of jail.

But what happens if someone is wrongfully convicted for a crime they didn't commit and were made to spend several years in prison despite pleading their innocence? It's a rather unfortunate situation that many people have found themselves in. It is believed that there are many innocent people in Nigerian prisons who are innocent of the crimes they were jailed for, no thanks to the poor justice system of Nigeria. But is this always the case? History has shown that many developed nations are also guilty of making same mistake.

In the stories you'd be reading below, we would be looking at 6 black men who were wrongfully charged, convicted and sent to prison for crimes they didn't commit and how they eventually regained their freedom. 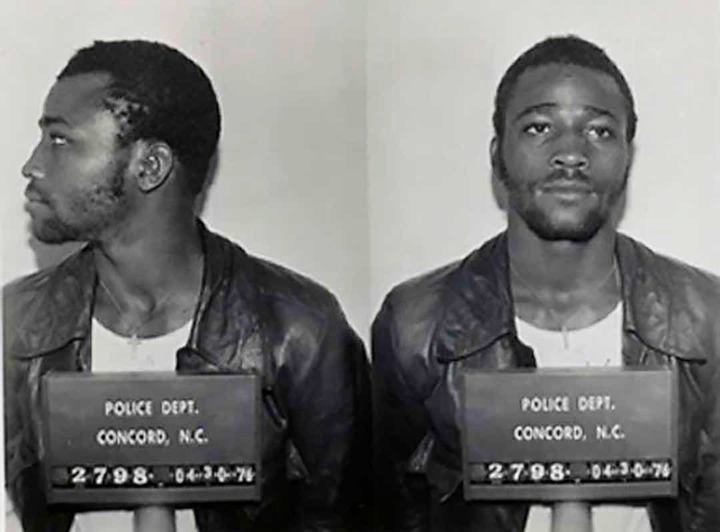 Long was a 20-year-old Black man who was living in Concord when he was wrongfully accused and convicted for raping a white woman, a conviction that would take the next 44 years of his life as he spent his next 44 years in prison. 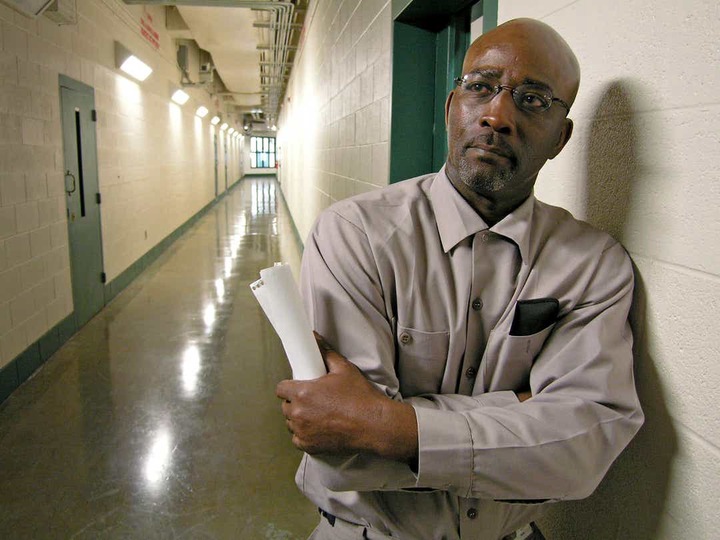 What made his case even more heartbreaking is the huge disclosure that the police suppressed material evidences which included semen samples and fingerprints from the crime scene, none of which matched the accused.

Ronnie Long After He Was Released: 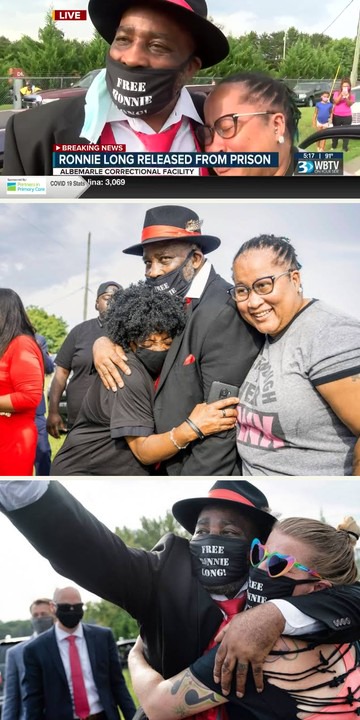 It was believed that he could have escaped being wrongfully convicted and subsequently sent to prison if any of the evidences showing he had no link to the-then 54-year-old White woman who was raped in Concord had come to light.

He was found guilty by an all-White jury who found him guilty of rape and burglary and then sentenced him to life in prison. He spent 44 years but regained his freedom in August, 2020. 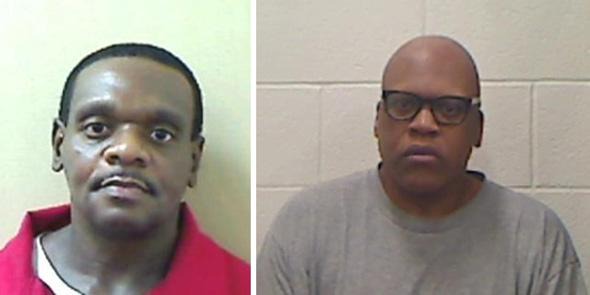 Leon Brown and Henry McCollum are brothers and were teenagers when they were taken from their home in rural Robeson County, and subsequently coerced into confessing to committing a brutal murder they were innocent of and sentenced to death. 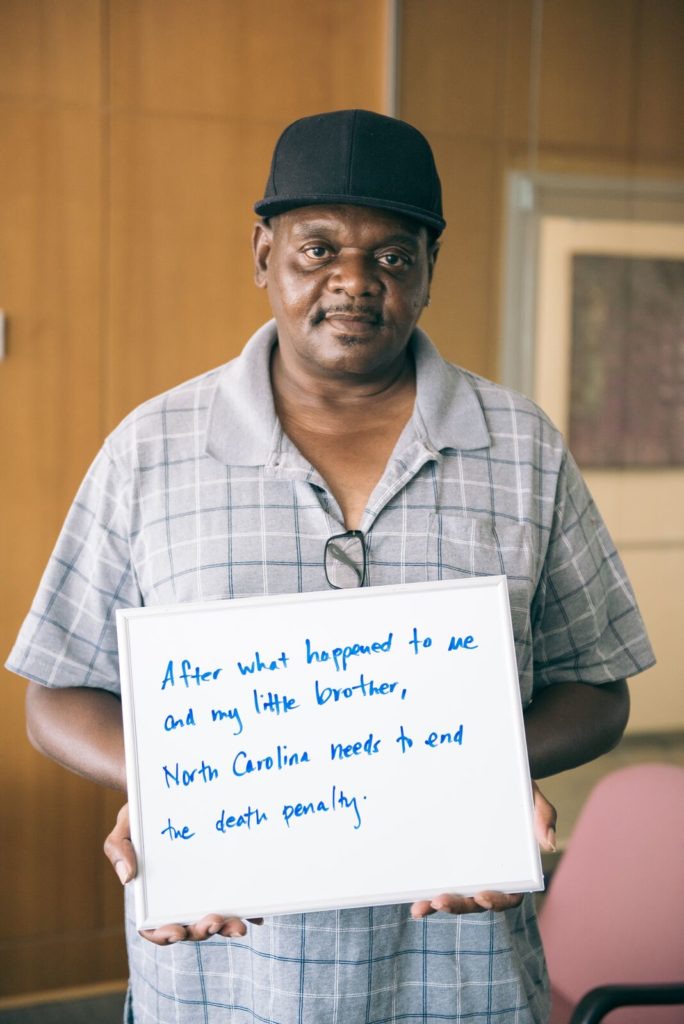 Henry lived in New Jersey but had come to rural North Carolina to spend time with his mother and brother, Leon in 1983. As at the time, Leon was 15 while Henry was 19. The body of an 11-year-old girl who had been raped and suffocated was discovered few weeks after Henry had been in Robeson County.

Both Brothers After They Were Released: 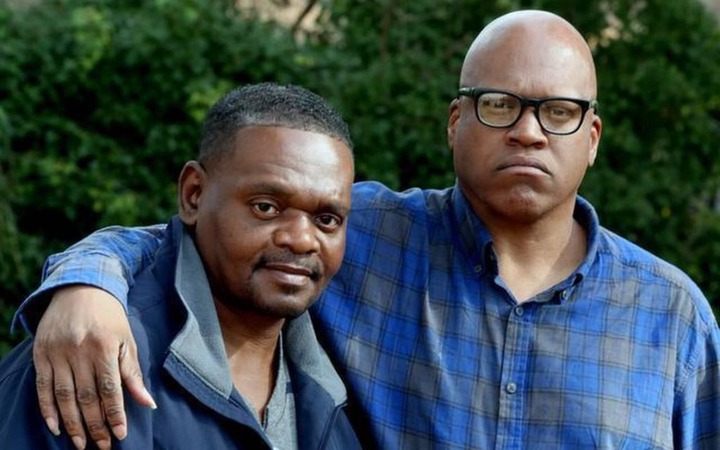 Both brothers who were teenagers at the time and were intellectually disabled were coerced into confessing to committing the crime and were sentenced to death in 1984. They ended up spending 31 years in prison until new trials and evidences proved their innocence and they were released from prison in 2014. 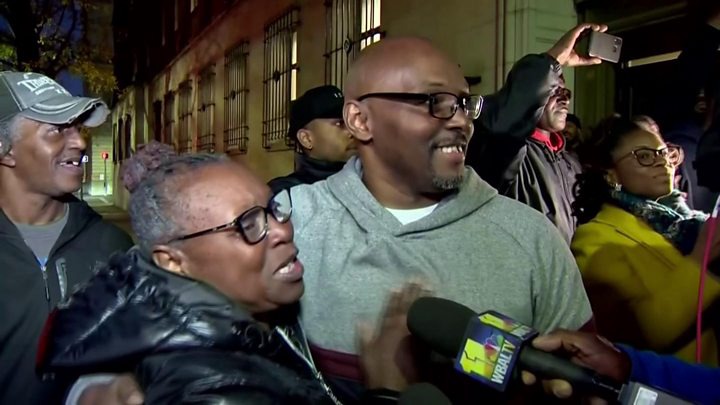 Andrew's case is another sad case of wrongful convictions of Black men in the United States. In November 1983, a 14-year-old boy was shot in the neck at a Baltimore High School over his Georgetown Starter Jacket, a murder which drew widespread attention and condemnation.

Andrew Stewart With His Mom And Sister After He Was Released: 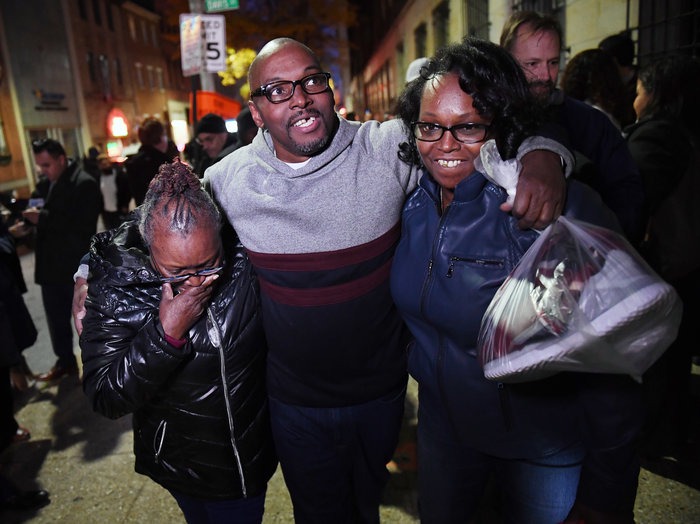 Three 16-year-old boys, namely Alfred Chestnut, Ransom Watkins and Andrew Stewart were then arrested on Thanksgiving Day in 1983 and were all charged with the murder, a charge they were to get convicted on and sent to prison.

The Three Men After Their Exoneration: 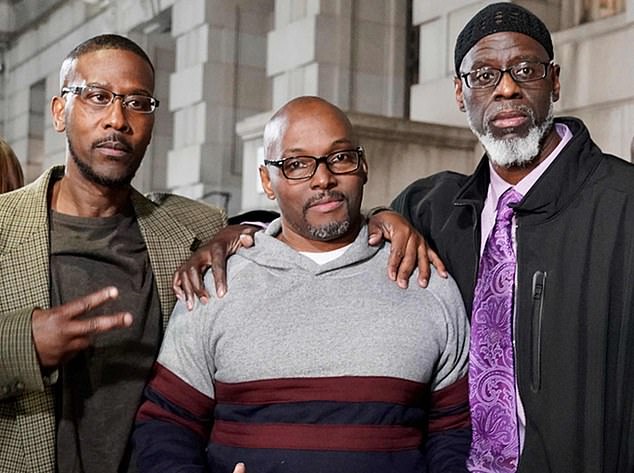 After spending almost four decades (36years) in prison for a crime they were wrongfully convicted of, the men who are now in their 50s got released in November 2019. This was after it came to light that many people who confessed against the 3 men were told what to say by the police and were coerced by investigators to say they had seen the three men. 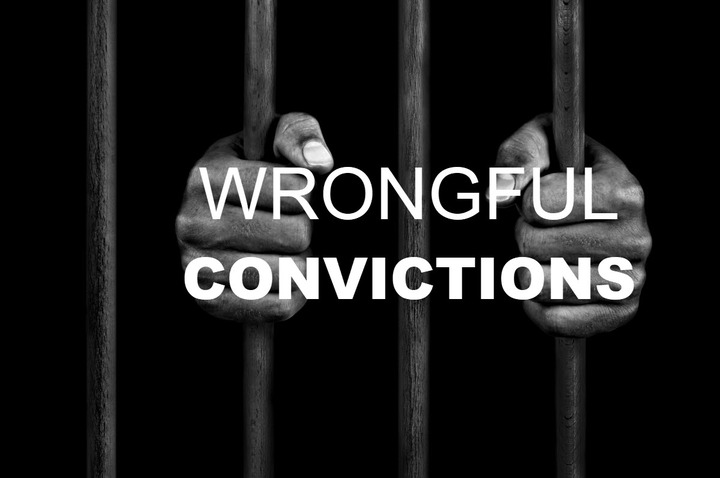 In conclusion, what this article aims to teach is that there is a lot of injustice going on all over the world. All over the world, many innocent people have died and some are in prison for crimes they didn't commit and Nigeria is not exempted from this issue.

There is a need for thorough investigations to be carried out before convictions are handed out and there is a need to encourage the police to do their homeworks thoroughly when investigating crimes to prevent further occurrence of issues like that.