By Updated (self media writer) | 2 years ago 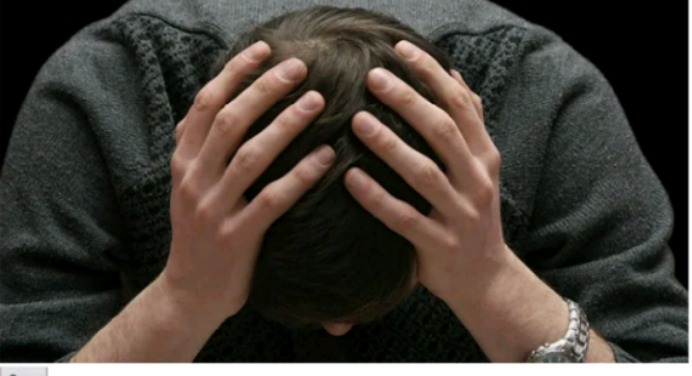 The popular saying that pride goes before a fall is true as seen in the life of Dorothy, an over-pampered daughter of a businessman. Mr.Pascal had only boys and was so overjoyed at the arrival of their only daughter, that they treated her as an egg.She was over pampered and wasn't allowed to lift her fingers around the house.

Her pride started when her parents wouldn't allow anyone touch or correct her,her brothers inclusive.Her mother was exceptionally terrible when it comes to the upbringing of children. She never failed to remind her that she was the most beautiful of all her friends,even at a tender age. Dorothy became conceited as things must only go her way.

She grew up to be arrogant and disrespectful because her father was the richest in their community. When she eventually gained admission into the university, she only mingled with rich friends as she couldn't tolerate anyone poor as it would dent her image.Secretly, her friends never really liked her but tolerated because of her father's connection. Her father owned a lot of companies in the state which could be of great help to their own parents.

She eventually graduated with the best grade in her class and a big graduation party was thrown for her. Her father ensured that people from all walks of life came to the party.As at the time of graduation,her brothers had already been given companies and were all doing fine. A big fashion company was established for her as she had always loved fashion. She was the young Chief Executive Officer of the company and all was booming until one fateful day when she retributed for her sins of pride.

Dorothy was at home,preparing to leave for office when she received a call from the manager that a gas station beside her company was up in flames. She knew there was no way her company wouldn't be razed down by fire. She immediately dressed up and left for office hoping against all odds that her company would still be intact. She got the shock of her life when she got there and only met debris. She prayed to God that he would wake her from her nightmare, but alas it was a reality. 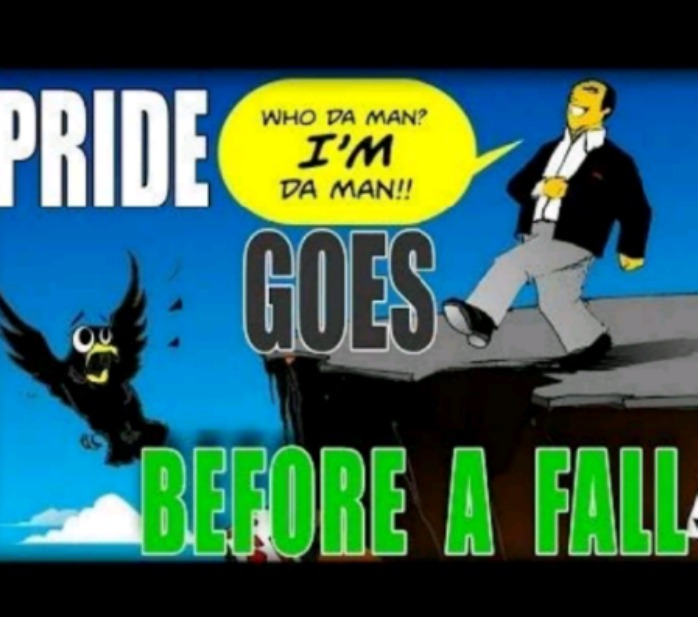 She woke up from the hospital bed three days later only to see her parents and siblings beside her. They narrated it all to her and explained how she had fainted and had been in coma for the past three days. She felt totally empty as all she had ever worked for had become ruins with nothing to lean on. Her father was also going through a rough time and there was nobody to run to as she had disrespected almost everybody she knew. She finally realized that the saying 'pride goes before a fall is true after all'.

Like,comment,share and follow the author of this post if you find this article informative. Use the comment section to air your views and opinions. See you within.

Content created and supplied by: Updated (via Opera News )