By Infocus (self media writer) | 1 year ago 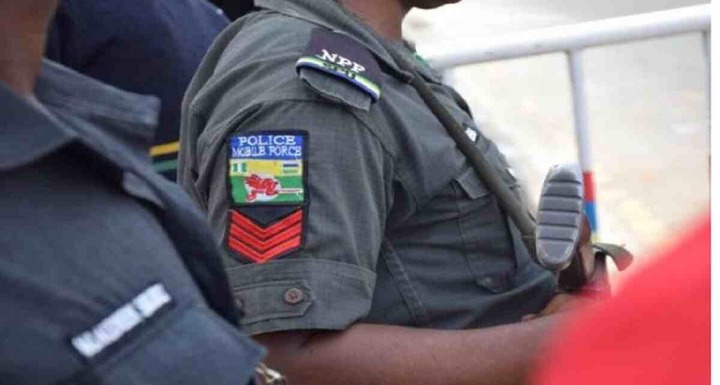 A police officer was left in a coma after hoodlums invaded the station, inflicted serious injury on him and dispossessed the officer of a gun and bullets.

The attack at the station in Orogun, Ughelli North local government area of Delta State reportedly followed an earlier arrest the male constable made.

Police have begun a door-to-door search of houses in flashpoint areas to recover the AK-47 rifle and 30 rounds of live ammunition.

All the police personnel who were supposed to be on duty on the night of the attack, have all been defaulted by the Divisional Police Officer in charge of the division, according to reports.

A source who craved anonymity told the Vanguard: “The constable and inspector on duty that day had gone to arrest a suspect, but the suspect’s mother locked up her son, who later escaped arrest.

“In the night, the constable was alone in the police station sleeping after the Inspector and Criminal Record Officer had gone home when the hoodlums pounced on him and carted away his arm and ammunition.”