The New York city police this afternoon, have announced a major breakthrough in the investigation of the gruesome murder of GOKADA CEO, Fahim Saleh.

The 33 years Old entrepreneur was gruesomely murdered in his Manhattan residence earlier this week by his Personal assistant. 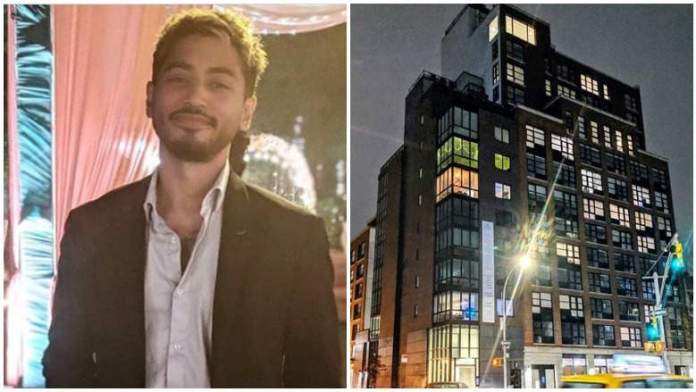 Detectives say the killer followed Fahim from outside the building into the apartment.

Dressed in an all black outfit and a mask to hide his identity, the killer carried a duffle bag which detectives say may have contained the chain saw used in decapitating the late Fahim. 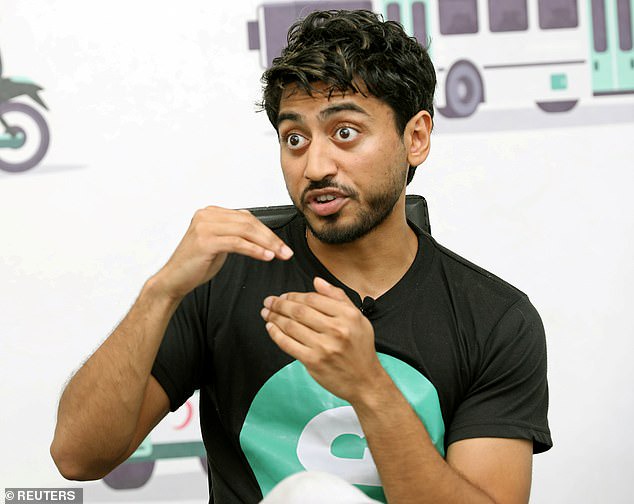 His personal assistant, Tyrese Devon Haspil, 21, has been arrested earlier today and is expected to be charged for the grisly kiiling in a criminal complaint with second degree murder and other crimes.

Detectives also noted that the motive of the killing had been known. Fahim's PA, Tyreses was caught stealing thousands of dollars and although the case was not reported, he still had the guts to kill his boss.

Police noted Fahim had made an arrangement for the stolen money to be repaid gradually and there was absolutely no cause for Tyrese to get violent over the issue.

On Thursday, New York City’s medical examiner while announcing the result of the autopsy, noted that Mr. Saleh had died from multiple stab wounds to his neck and torso.

After killing his victim, he proceeded to hack the body, taking the head first, then the arms and legs in a horrific manner.