Are pirates still on Earth? Let find the Truth

By Entertainment_Updatez (self media writer) | 1 year ago

Piracy is the act of criminal violence by ship or boat criminals upon another coastal area with the aim of stealing ships, items and valuable properties. The people that engage in this acts are called Pirates then ships used by them are called Pirate Ships. 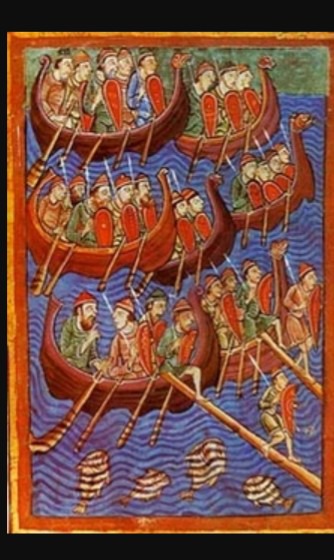 The first recorded reports of piracy were in the 14th Century Bc, that was when the sea inhabitants, a group of raiders, attacked and destroyed the ships of Mediterranean and Aegeon Civilizations. Historical examples include Strait of Malacca, Waters of Gibraltar, Gulf of Aden, Madagascar and the English Channel whose structures went through Pirate attacks. 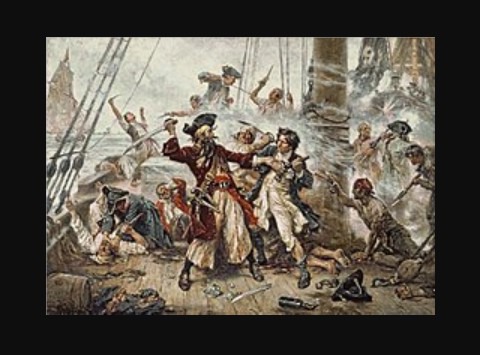 Below are names of few pirates that lived on earth:

Piracy in 21st Century also known as Modern Piracy, has occurred in most places in the world including Gulf of Guinea, Strait of Malacca, Falcon Lake and Indian Ocean. 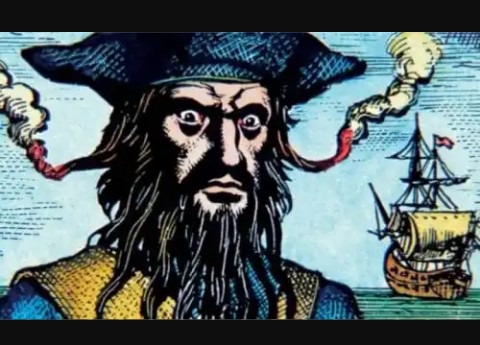 Due to the crises and issues in Venezuela, crimes of piracy returned to Caribbean in 2010. By 2018, as Venezuela citizens became more concerned because fear rose among them that the Pirates would spread through out their waters.

It involves crime at the border in United States of America and Mexico on Falcon Lake. This lake is 100 kilometers long constructed and built in 1954 also called Drug Smuggling Road.

It affects a number of countries in Africa as the International Community. At 2011, it had turned to an issue of Global Concern.

The truth is that Pirates are still on Earth but they are quiet and calm. Also because of the lockdown, they are also locked down.

Content created and supplied by: Entertainment_Updatez (via Opera News )