By MartialMathers (self media writer) | 2 years ago

The murder of Tech C.E.O. ‘Looks Like Professional Job’. 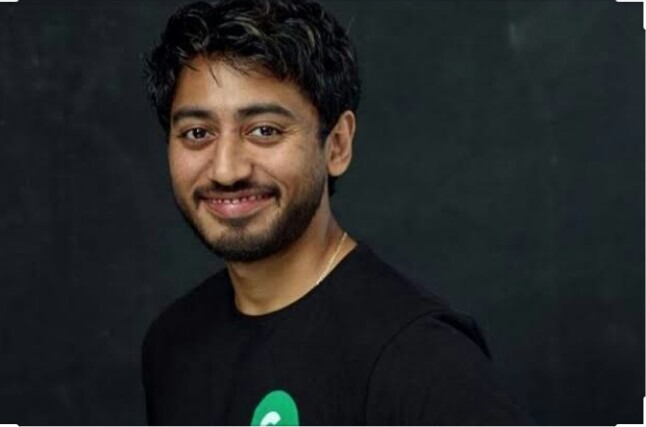 The assassin, dressed completely in black and wore a black mask, trailed the 33 years old tech entrepreneur from the elevator of his condominium into his apartment.

The detectives are of opinion that the killer used an electrical stun gun to immobilize his victim, Fahim Saleh.

Later, the mugger killed Mr. Saleh, cut off his head and limbs with an electric saw.

Although the chilling account of the murder was giving when the investigation was in its early stages, but that was the official brieg a law enforcement officer gave on the inquiry on Wednesday as detectives continued to inspect evidences in the hideous murder of Mr. Saleh. His body parts were found on Tuesday in plastic garbage bags in his apartment on Manhattan’s Lower East Side. 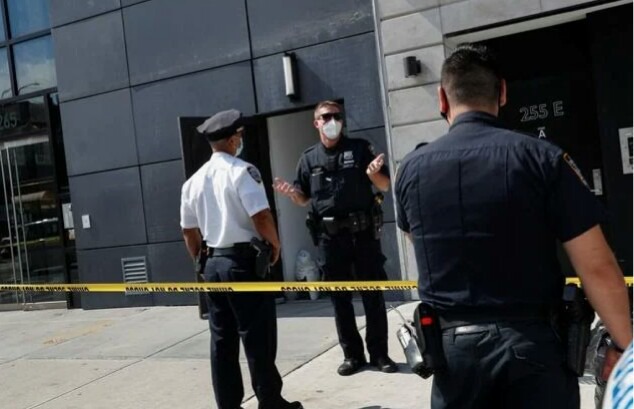 On Wednesday, the police continued their investigation in the condo and inside Mr. Saleh’s apartment, which is a seventh-story unit that he purchased last year for $2.25 million, public records public records indicate, and for which he expressed his love on Instagram.

The investigation included an interview with the late Saleh's sister and a review of surveillance video from the apartment building.

The detectives believe that the killer’s work of dismembering the body was cut short when the victim’s sister entered the apartment to check up on him after she had not heard from him for about a day, another law enforcement official explained. The investigators believe that the assailant ran away via the apartment’s back door and into the building’s stairwell when Fahim's sister arrived.

On Tuesday, a law enforcement official said that it appeared that an attempt to conceal evidence of the murder was made because the killer had left some cleaning supplies behind and that the electric saw was still plugged into an electrical outlet when the police came.

crime “looks like a professional job". He referred to it as a “hit.” But the motive has not being discovered neither was a suspect identified.

Investigation is still on going. 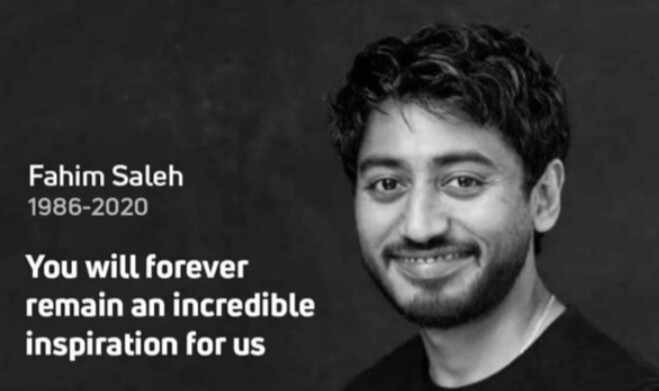 What could Fahim Saleh have done that lead to his being killed? What do you think? Let's read your comment in the section below.

Content created and supplied by: MartialMathers (via Opera News )