Trouble looms as old man bites off the hand of LASTMA officer trying to tow his car in Ojodu, Lagos

By Horlaminor | self meida writer
Published 7 months ago - 2318 views

Nigerian old man defended himself by biting the finger of the lastma officer. Which resulted into commotion in Ojodu bus stop in Lagos.

According to the eye witness the old man had to defend himself as he bites the finger of the LASTMA officer trying to tow his car early hours of this morning. Because he feels helpless as all plea effort prove abortive.

The old man was seen to be dressed in a corporate wears, obviously trying to rush down to his office. Only to be stopped by LASTMA officer in Lagos.

In am attempt to explain things to them they brought their towing vehicles. This resulted to self exchange of words.

One of the lastma officers tried to get his car keys so the old man defended himself and the only way he could do it is by using his claws and teeth since his straight as failed him.

The lastma officer was heard crying teeth (“eyin eyin”). Passerby stopped by to solve the situation but they couldn’t reach a good agreement as the car was towed. 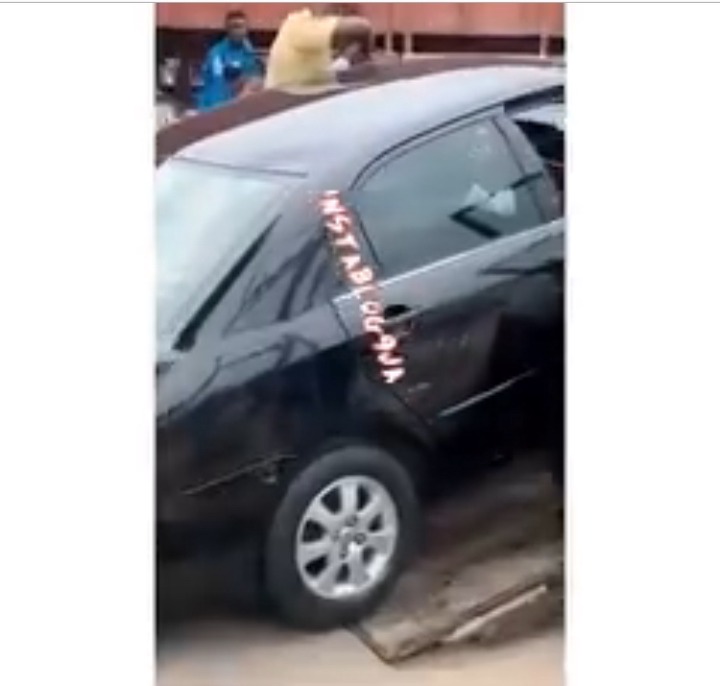 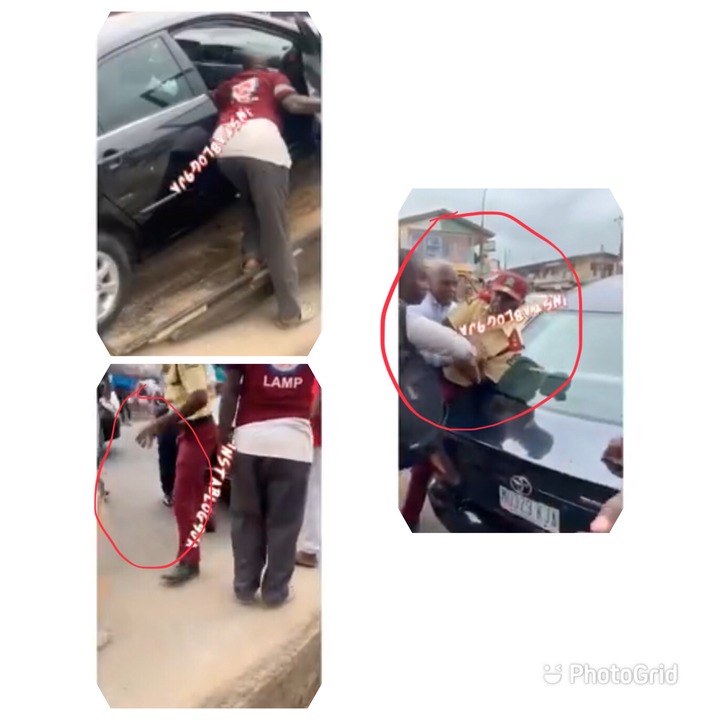 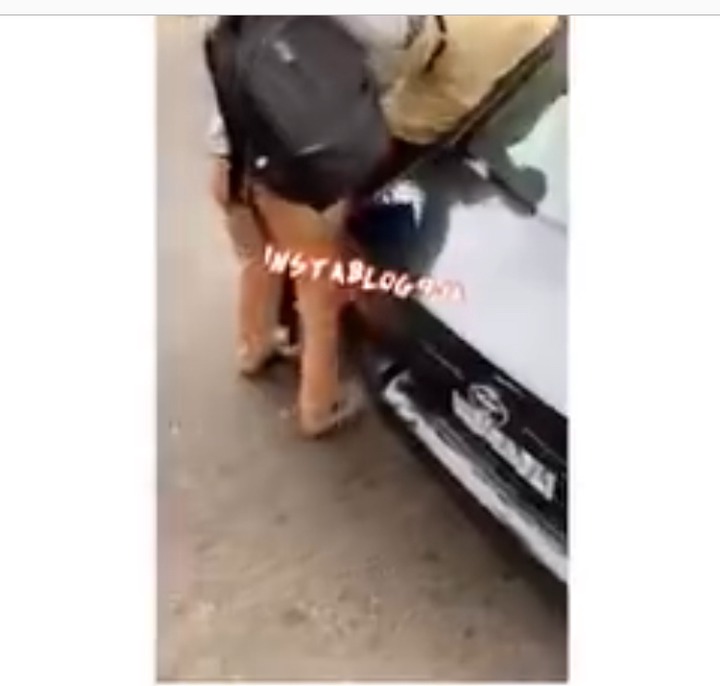 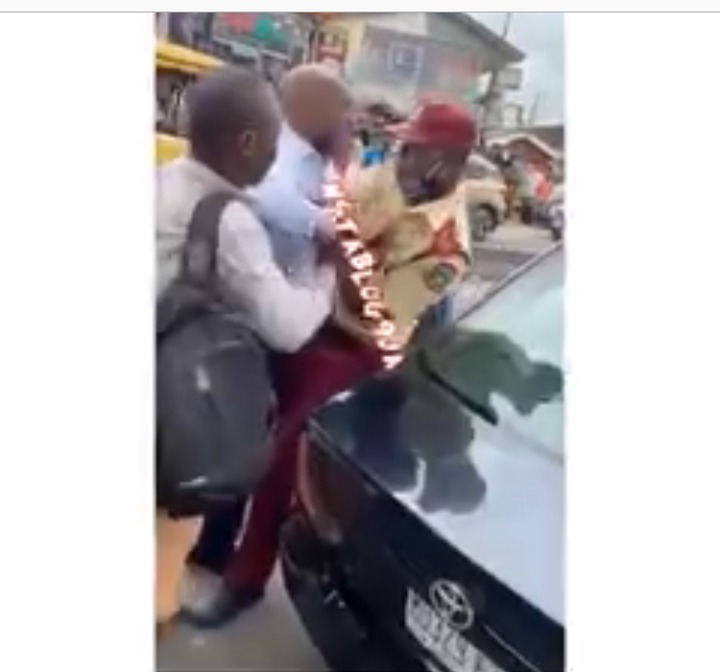 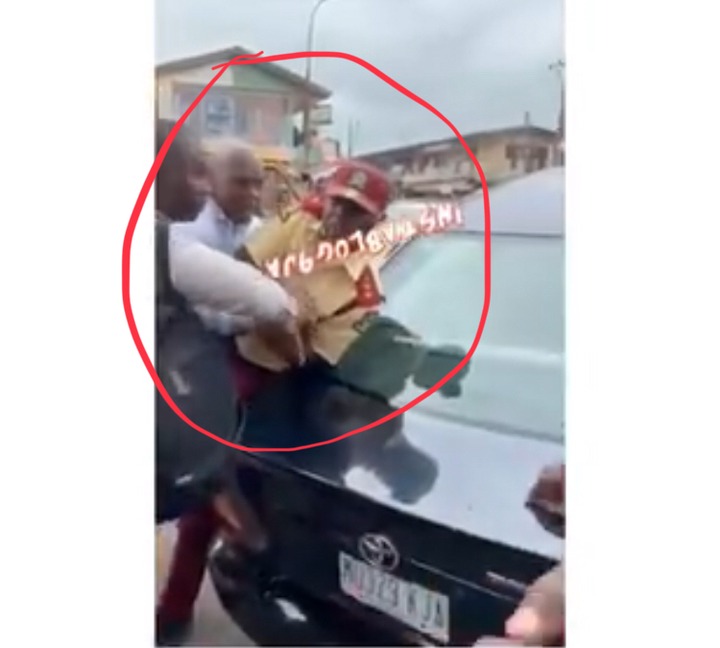 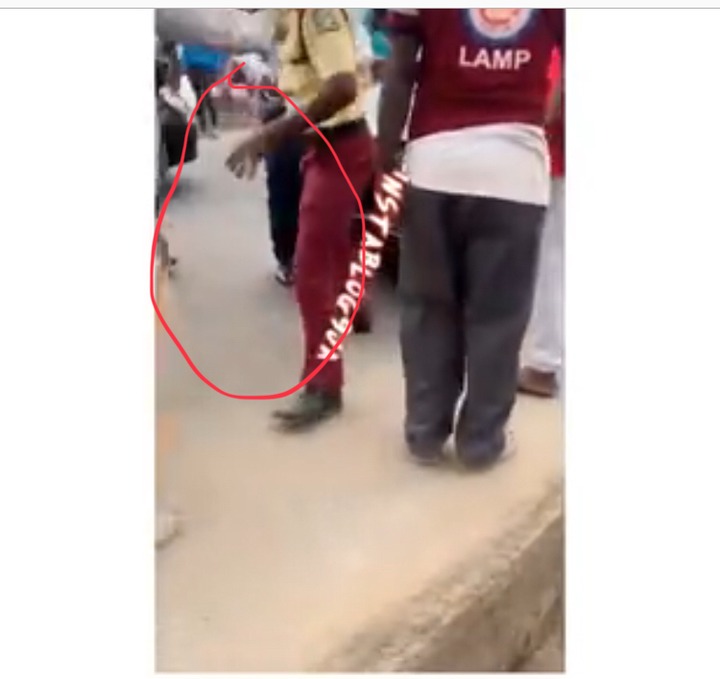 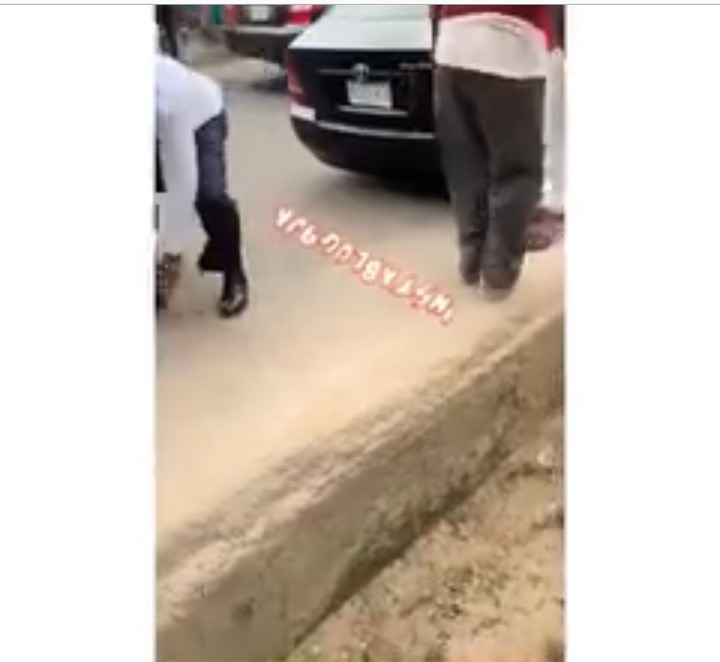 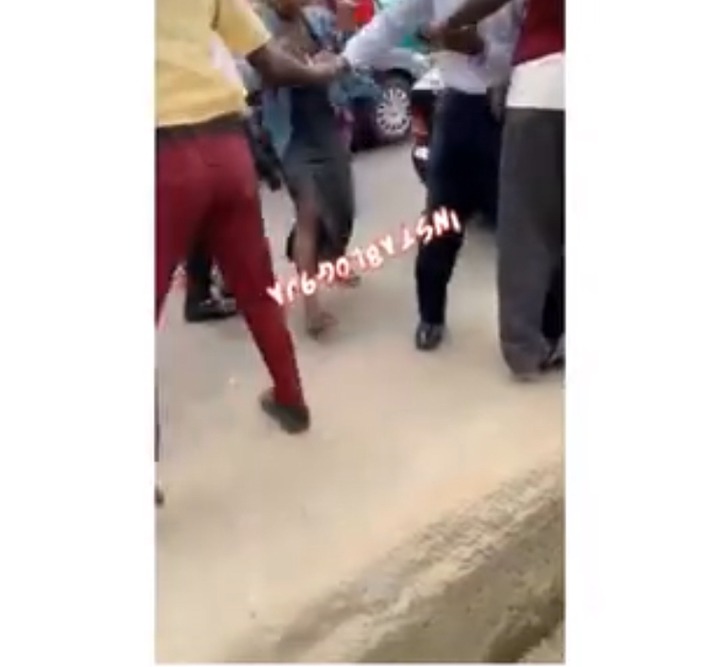 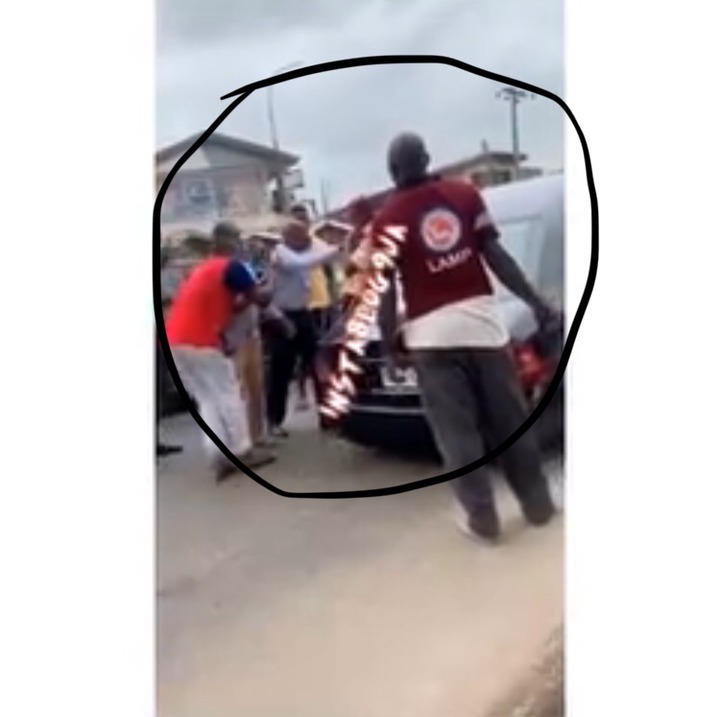 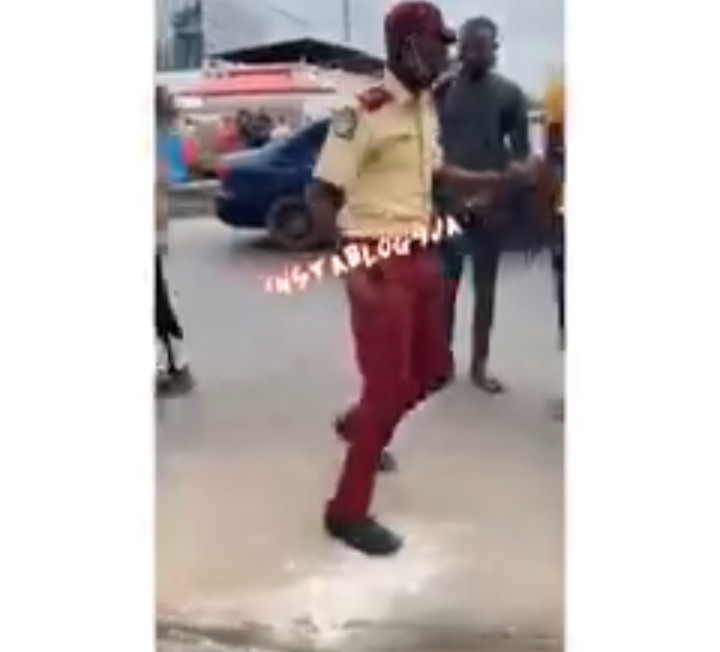 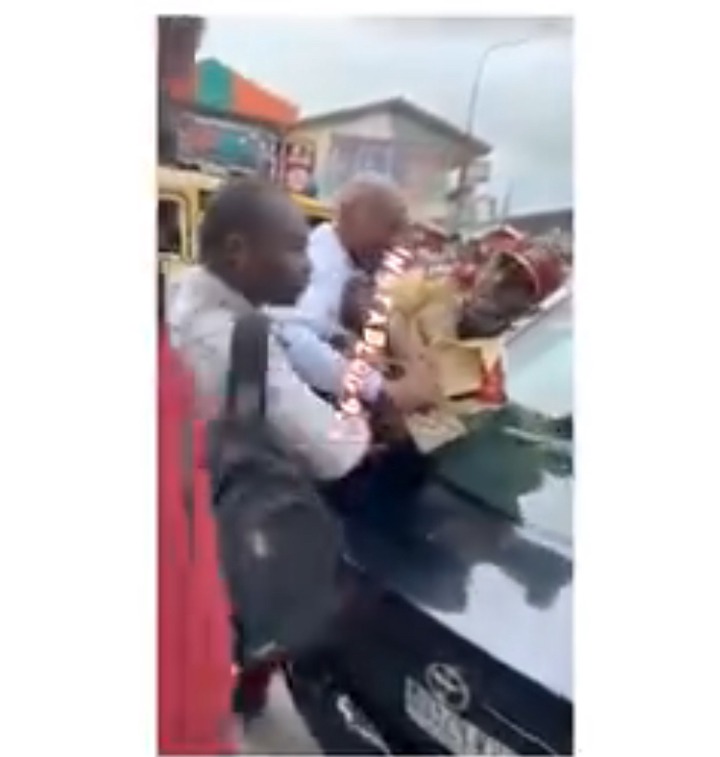 Content created and supplied by: Horlaminor (via Opera News )

first bank online ibadan postal code nasarawa state news today live wonderful kola zainab shamsuna ahmed
Opera News is a free to use platform and the views and opinions expressed herein are solely those of the author and do not represent, reflect or express the views of Opera News. Any/all written content and images displayed are provided by the blogger/author, appear herein as submitted by the blogger/author and are unedited by Opera News. Opera News does not consent to nor does it condone the posting of any content that violates the rights (including the copyrights) of any third party, nor content that may malign, inter alia, any religion, ethnic group, organization, gender, company, or individual. Opera News furthermore does not condone the use of our platform for the purposes encouraging/endorsing hate speech, violation of human rights and/or utterances of a defamatory nature. If the content contained herein violates any of your rights, including those of copyright, and/or violates any the above mentioned factors, you are requested to immediately notify us using via the following email address operanews-external(at)opera.com and/or report the article using the available reporting functionality built into our Platform 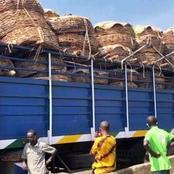 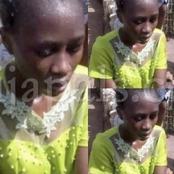 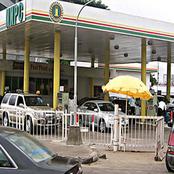 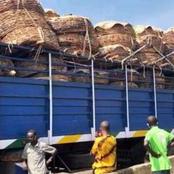 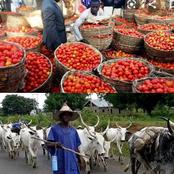 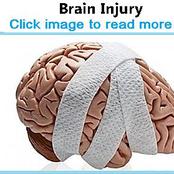