You remember Barakat and three others who were murdered in Ibadan? See the faces of their Killers 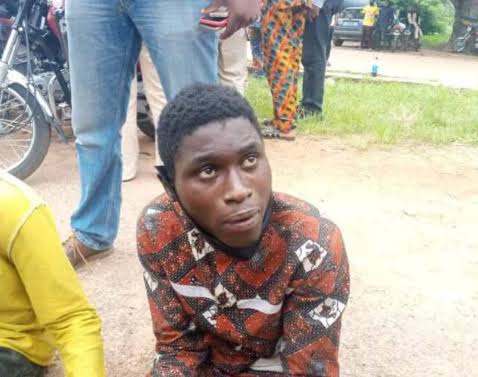 Sunday Shodipe, a nineteen year old boy has been paraded by the men of the Oyo State Police Command for the murder of Barakat, an undergraduate who was murdered at their backyard and three others, of which the whole sad incident happened in Akinyele Local Government Area of Oyo State.

The victims of his attacks are, Barakat Bello, who was killed on the 1st of June, in her father's house located at Olori street, Azeezat Shomuyiwa, a pregnant woman whose head was smashed with stone on the 5th of June, Grace Ashiagwu, an undergraduate of Oke Ogun Polytechnic, who was murdered on the 22nd of June and the last person who fell his victim was a five year old boy, who was matcheted to death after going out in the rain to ease himself. 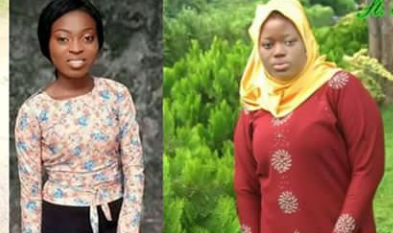 The suspecting confessing made it known that he was working for the herbalist beside him and that whenever he wants to send him on such errand, he will put a substance on his tongue and make some incantations and thereafter, when he is carrying out his operation, nobody will come at that time till he leaves. 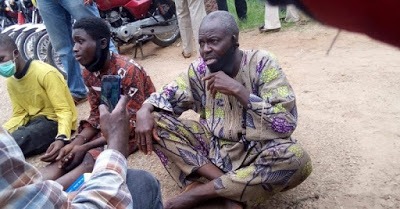 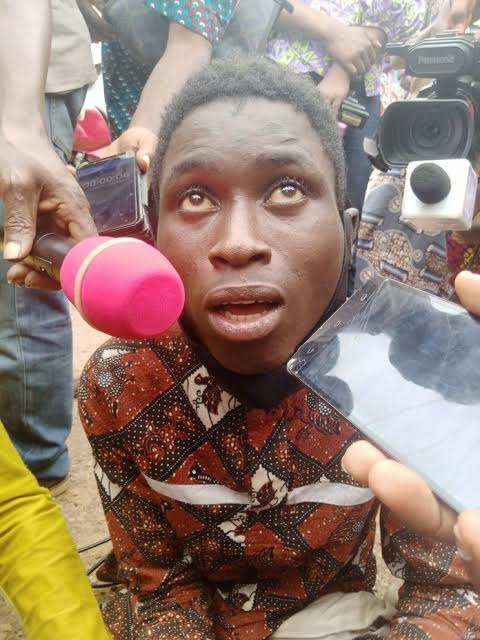