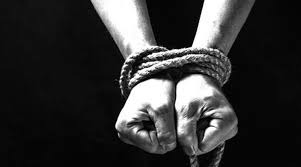 The Rivers State Police Command have recovered the corpse of a graduate of computer engineering, Dinebari Ereba that was kidnapped from a forest in Eleme Local Government Area of Rivers State.

According to one of the suspect, Ozondu Uchendu from Emouha Local Government Area of Rivers State, himself and other two men names Isaac and Joseph kidnapped Dinebari and took him to the deep forest. 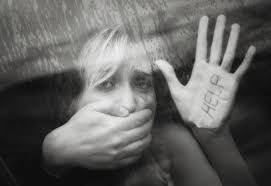 According to him, the confession of the first suspect led to the arrest of other members of the gang. He said their further confession lead the anti robbery squard to the deep forest at Aleto in Eleme Local Government Area of Rivers State today. 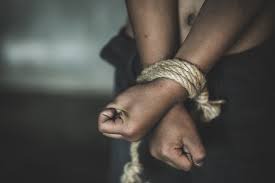 The suspects according to him, kidnapped Dinebari and kept him for five days and tied him to a tree in the forest where the man eventually died.

By the time the police could reach there, the man have rotten and they could only recovered his bones.