By Refinedsource (self meida writer) | 9 months

The four man gang of carjackers who were arrested on their way Jos, around Toro Local Government in Bauchi State, have exposed their dealer from who 6 other stolen cars were recovered from in Jos. 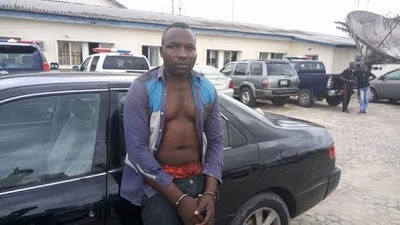 These suspects were said to have ran out of luck after stealing a Mercedes Benz C300, 4 Matic in Bauchi State.

The State Police command after receiving reliable information in Bauchi, began to act, using technology and intelligence methods on the road connecting the two states. Fortunately, the suspects were arrested around Toro Local Government on their way to Jos. Items recovered by the police within that period were 2 firearms and 32 live ammunition. 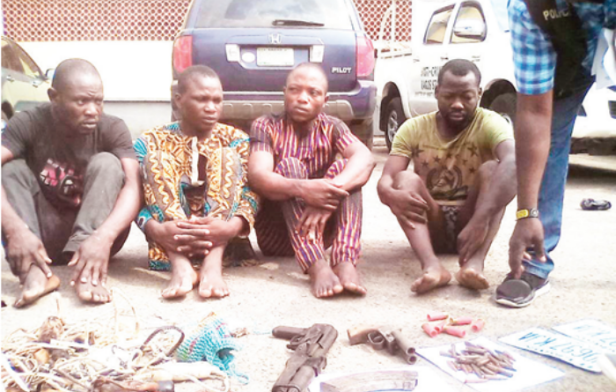 Investigation into the case has since then commenced which has also led to the arrest of the dealer who transacts the stolen cars in Jos. The dealer Mr Shehu Ibrahim was arrested this morning around Rantia residential area, and 6 other stolen cars were recovered from his compound.

The car dealer is now being investigated at the Bauchi State Command Headquarters as the suspects have already confessed to have been selling cars to this man for about 4 years.

Content created and supplied by: Refinedsource (via Opera News )

3 Hollywood Movies That Are Worth Watching this weekend