HOME APART: Brothers Fight Themselves Over Their Late Father's Property.

By Ogbuani (self media writer) | 2 years ago 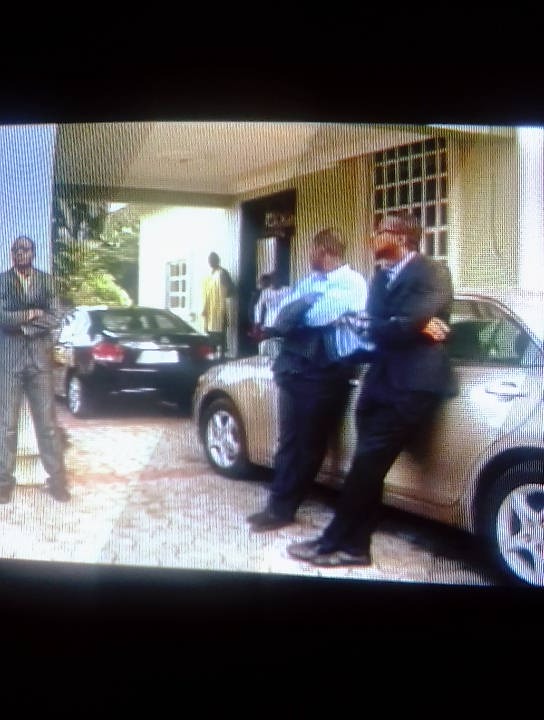 Some men are so thirsty for women that one wife is not enough for them. As matter of fact, they choose to settle with two wives or even more. There was never a time they asked themselves questions about the danger their decision to marry more than one wife poses to them. However, there are men who may be diplomatic enough to control their polygamous family, but where the problem lies is their absence in death. Worst still if a polygamist dies when he had not willed his property, just like what is happening now in Chief Dike of Ndiagu's family.

The death and burial of Chief Dike on 2nd July, 2020 has practically thrown his children into war over the share of his property. Chief Dike had six children from his two wives. The first wife gave him two sons, while the second wife gave him three sons and a daughter. The problem now among the children is that, Chief Dike's second wife's children are claiming they deserve bigger part of their father's property. But the first son of the entire family from the first wife insists that he is the eldest son of the late father. And by implication, he is the one to determine the share of his father's property.

The bone of contention now about the property is the supermarket and the storey building in the Capital City. Chief Dike's children from the second wife are hell bent in taking the two assets to start with. But the first son of Chief Dike from the first wife sees the idea as an abuse to his position in the family. He maintains the fact that, comes rain comes shine, he remains the eldest son of their father and deserves to possess the supermarket, the storey building in the City and the plot of land in the Village for his family, while the second family will take the poultry farm, the four bedroom bungalow, the plot of land in the Capital City and the Toyota Camry. Then, the grinding machine was given to the female child in the entire family, though she had married. This share formula did not go well with the second family, since their target are the property in the City. So, they kicked against it.

As it stands now, the case is still on, though the elders threatened to use Court and police to settle it, should the children persist in fighting themselves over the property.

Having gone through this report, do well to send your opinion across, using the comment box below. Also follow for more updates. Stay safe.

Content created and supplied by: Ogbuani (via Opera News )