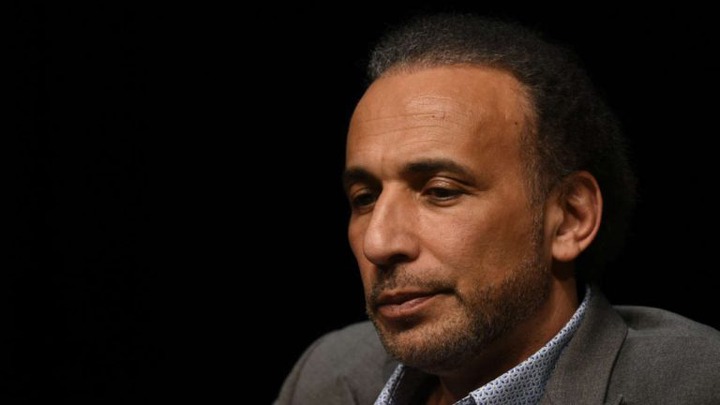 Egyptian-Swiss Islamologist Tariq Ramadan is involved in a new rape case in Switzerland . The information was given this Thursday, July 16, 2020 by French media, which clarified that the grandson of the founder of the Muslim Brotherhood must be heard by the prosecutor of Geneva in France . According to the source, a woman filed a complaint against him in 2018 for "rape" and "sexual coercion" , for facts that would go back to 2008. The Geneva prosecutor's office therefore summoned the professor in the morning of Thursday , to hear it in the office of the French magistrates.

It is subject to strict judicial control

Note that the preacher had already been indicted for sexual assault in France . He is therefore subject to strict judicial control, which does not allow him to leave the country. Tariq Ramadan is under investigation and was imprisoned at the Fleury-Merogis prison center from February 2 to November 15, 2018, for "rape" and "willful violence" on two women. These are Christelle , whose identity has not been released, and Henda Ayari. It was after his detention that he was placed under judicial review. In addition, he is targeted for rape by two complaints, filed in March 2018 and July 2019. Recall that during his indictment for rape, Tariq Ramadan went to a meeting "against violence against women in everyday life" , which took place on Tuesday March 19, 2019, in Saint-Denis .

The meeting was organized by Madjid Messaoudène , municipal councilor of France Insoumise . In a press release issued by the municipality, his presence was described as "totally indecent" . Women who attended the meeting left the room to protest the presence of Tariq Ramadan .