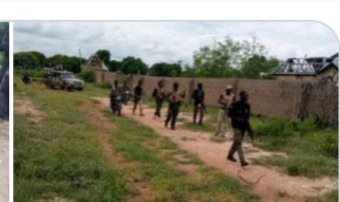 Kudos to the Nigerian milliary for another ground breaking victory against insecurity in Benue State. Nigerian soldiers successfully rescued 32 Kidnapped victims in Benue State today the 16th day of July,2020.

According to the first hand information made available by Deji Adesogan, who share the news on his Tweeter handle when he send shout out congratulatory message to Nigeria millitary of Benue state division. 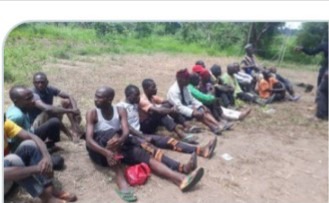 It was gathered that the Nigerian Army troops was earlier today on a clash with some Notorious gang of kidnappers during one of their Military exercise called Operation Whirl Stroke on 16 July 2020. 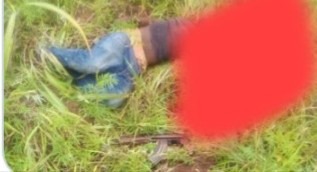 One of the suspects killed during the operation. 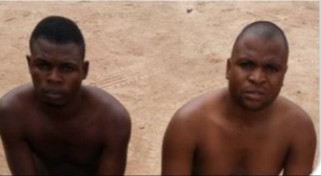 During this operation that was ablely by Major General Yekini on ( OPWS), together with his boys, they were able rescue 32 kidnapped victims abducted by the gang during this Operation and after they have killed one of the kidnappers 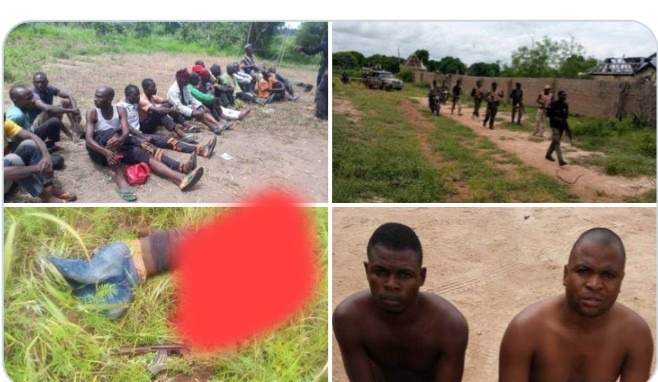 Not only that the victim were rescued, Arms and ammunition which the suspected kidnappers uses in wrecking havoc on people were also recovered.

In his tweets he wrote 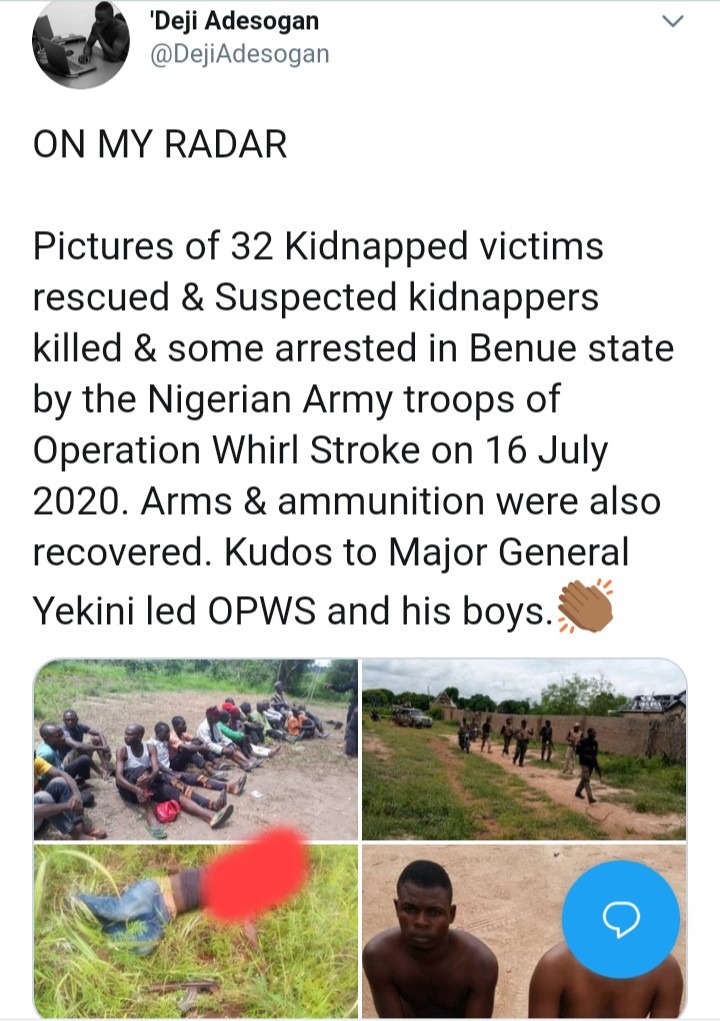 Once again kudos ! To this act of bravery.