Forget Hushpuppi - See Hamza, The Algerian Hacker Who Hacked A Billion US Dollars From 217 Banks

Raymond Abbas aka Huspuppi has been on the news for almost two months now for a negative reason. The Instagram big boy alongside his friend Olalekan Jacob Ponle, also known as Woodberry and 10 others were arrested by Interpol in a special code-named 'Fox Hunt 2'.

And eventually, the following items were allegedly found in his location and upon his arrest:👇

He and his accomplices were handed over to the United States, Federal Bureau of Investigation (FBI). And was subsequently charged with conspiracy to launder millions of dollars from cybercrime schemes.

Given the weight of the suspected fraud Hushpuppi and his group allegedly committed, one may think that he has committed the worst or the biggest cyber crime ever.

But then there was an Algerian hacker named Hamza Bendelladj aka the smiling hacker. He reportedly hacked 4 Billion US Dollars from 217 banks. 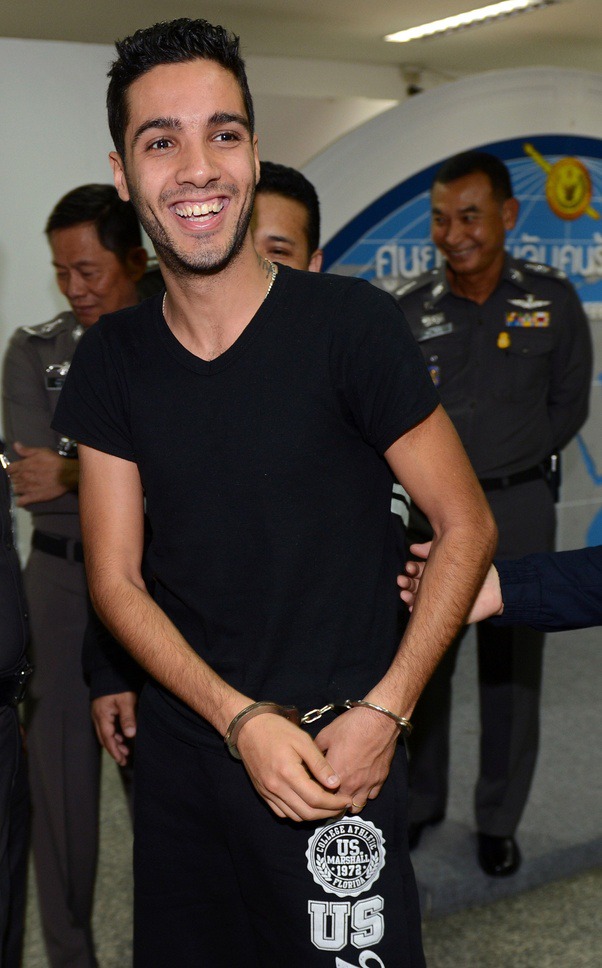 This occurred back in May 2013 when the world's most hazardous hacker was captured in Bangkok, Thailand and was handed over to the Interpol.

To most social media users, Hamza Bendelladj was seen as a legend and was nicknamed the Smiling Hacker. 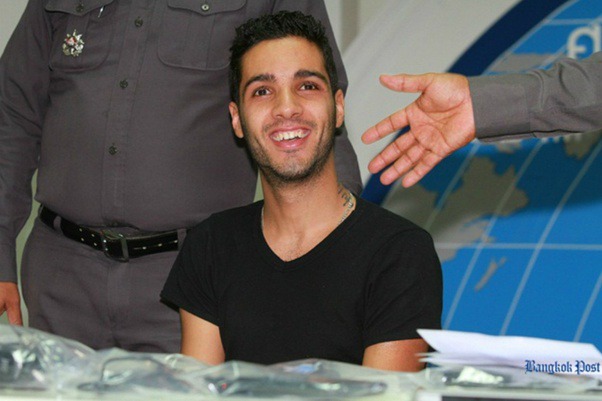 It is evaluated that he hacked a billion US dollars from 217 banks. He reportedly gave the entirety of the stolen cash to some poor people in Africa and Palestine through bank transfers to charitable and humanitarian organizations. 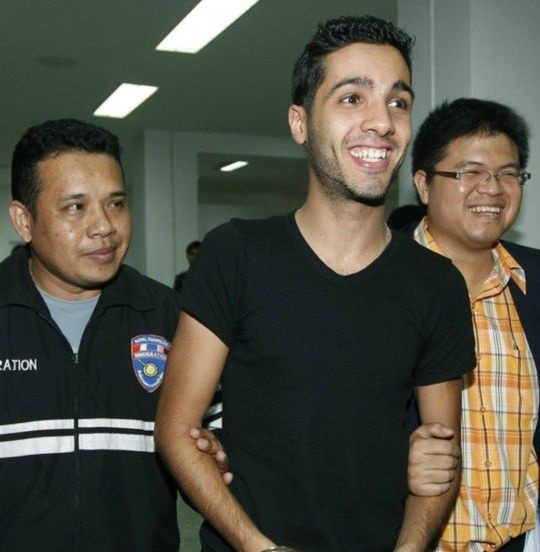 At the point when he was captured by the Bangkok air terminal police while making a visit with his family among Cairo and Kuala Lampur for excursion, he was smiling to the police and he subsequently said goodbye to his family as he was arrested and his wife and daughter continued their journey to Egypt without him. 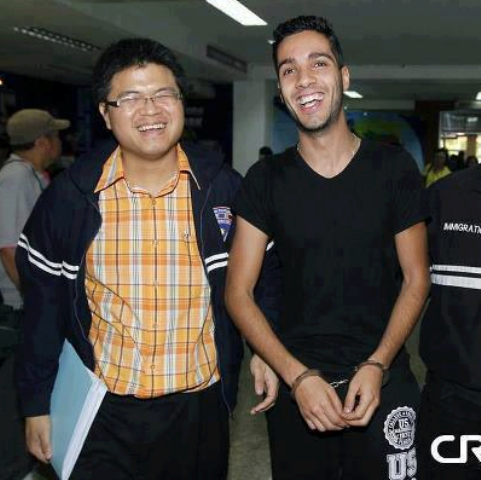 What's more, this is the way he gamed the system. All offenders realize that there is a conclusion to their crimes. However, this man was a "decent cheat" parting all his stolen items to the poor and under developed countries, and he concluded his career by smiling to the system.

Bendelladj has been in prison in the United States since May 2013, with the US court sentencing him on April 20, 2016 to 15 years in prison and 3 years of probation.

Say no to crime. Crime is a sin against God and man.